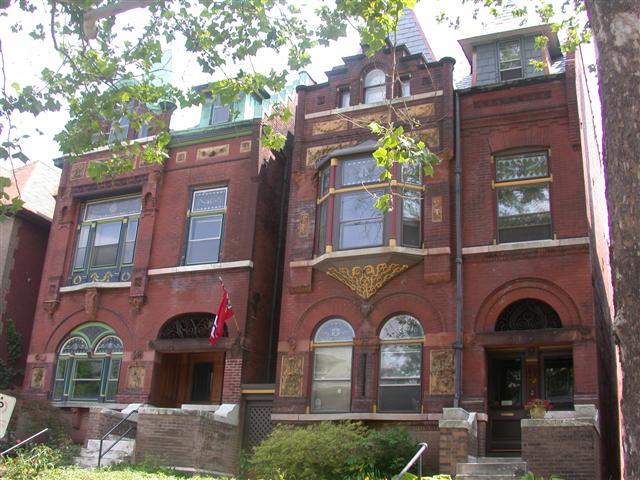 By the mid-1800's the area that would become the Shaw Neighborhood was owned by two landowners, Henry Shaw and Mary L. Tyler.  In 1857, they agreed by deed to promote the "general improvement and salubrity" of their lands by opening Shaw, Flora and Tower Grove Avenues.  The deeds also included restrictions which prohibited the construction of offensive factories and other "nuisances" that plagued earlier subdivisions in the city.

Although there was some earlier development, such as Shaw Place which was finished in 1883, the majority of the neighborhood was developed between 1890 to 1915.  Additional development to the north continued until 1924.  Neighborhood residences range from single-family to large multi-unit apartment buildings, in a variety of architectural styles.  Grand Avenue and 39th St. contain most of the commercial development in the neighborhood.  The Shaw Neighborhood became a Certified Local Historic District in 1985.