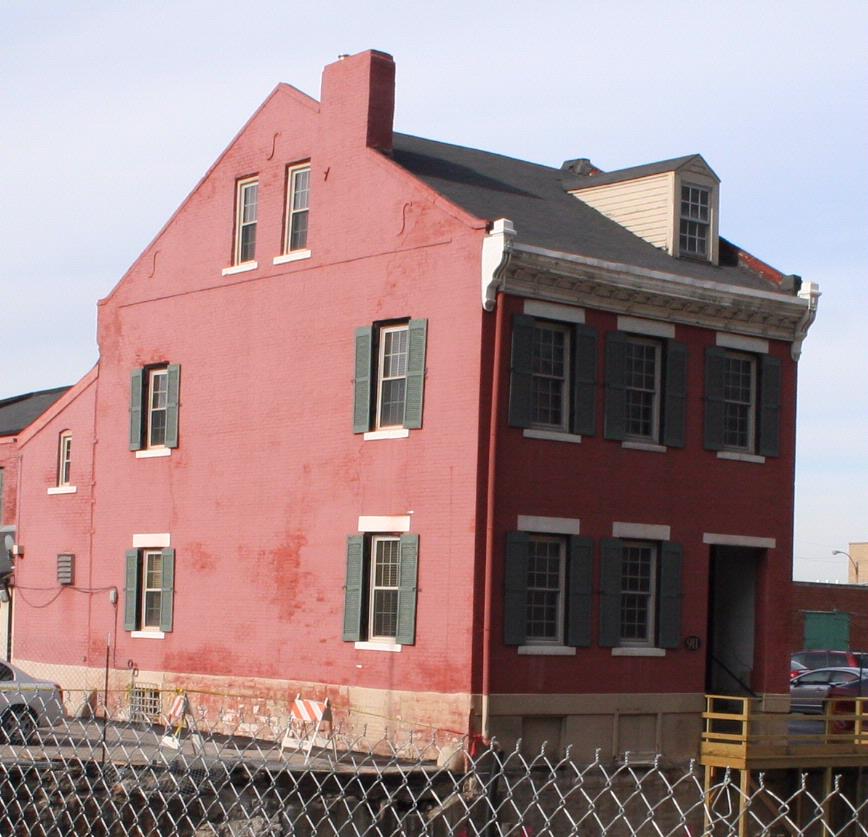 911 N. Tucker, built c. 1840, is the only survivor of the dense residential neighborhood that once enveloped downtown. It is a wonderful example of the City's early Federal architecture as well as the City's changing immigration patterns. Owned first by a German family, it was then purchased by a Jewish family from Poland, and then an Italian couple who operated a speakeasy and boarding house. Rumors are that it was also at one time a bordello. It was converted into a restaurant in 1979 and later was renovated as the home of the Mounted patrol. It was designated a City Landmark in 1978.