The Missouri Chapter of the American Planning Association has designated both Citygarden and South Grand Boulevard as Great Places in Missouri. 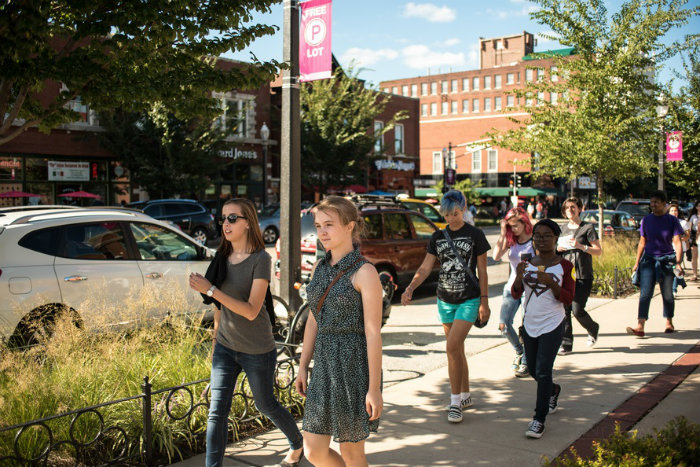 The City of St. Louis is very proud that the Missouri Chapter of the American Planning Association has designated both Citygarden and South Grand Boulevard as Great Places in Missouri. 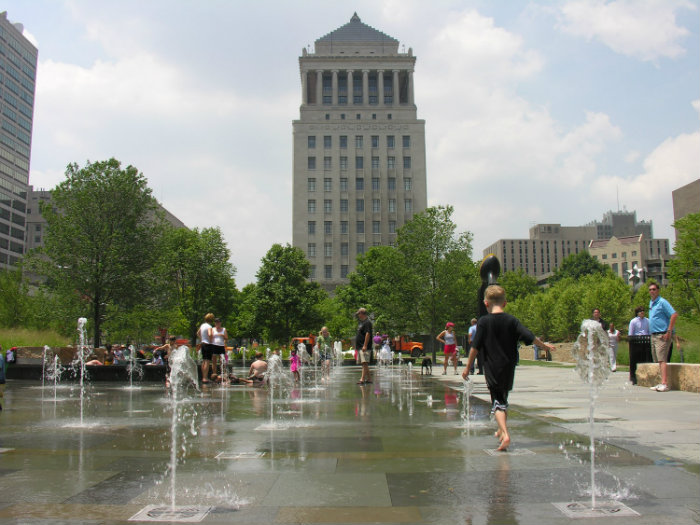 The Missouri Chapter of the American Planning Association (APA) will present the Great Places in Missouri award to South Grand Boulevard at a ceremony in Ritz Park on Wednesday, April 20, 2016. The award will be presented at 5:30 p.m.at Ritz Park between presentations of the first South Grand Shakespeare Festival event of the year. Mayor Francis G. Slay will accept the award on behalf of the City of St. Louis. APA announced the designation of four Great Places in Missouri: Citygarden, St. Louis; South Grand Boulevard, St. Louis; Park Central Square, Springfield; and the Katy Trail (statewide) at a ceremony in the Capitol Building Rotunda on January 13th.

"This year's Great Places in Missouri represent the critical role of planning in creating strong communities with a sense of place, while also fostering economic development," said Shannon Jaax, AICP, president of APA Missouri. "These are the quality places that draw us in -- places to gather, recreate, and attract and support the growth of small businesses. We congratulate the awardees on this worthy distinction."

A cross between a sculpture garden, a botanical garden, and a city park, people from all walks of life can be found enjoying Citygarden. Citygarden is the product of an unprecedented partnership between the City of St. Louis, the St. Louis Gateway Foundation, and the Missouri Botanical Garden and has raised the bar of expectations for future development along the Gateway Mall downtown.

Park Central Square has been a great public space in Springfield since the 1800s. Today, the Square is the main public gathering place in Springfield and hosts demonstrations, rallies, parades, festivals, concerts, nightlife, outdoor cafes, and much more. With public art, access to public transportation, historic charm, and modern amenities, the Square is a hub of activity and a magnet for redevelopment.

The Katy Trail is the longest rails-to-trails project in the nation. Included in the State Park system and operated by the Department of Natural Resources, the Katy Trail is an asset that extends across the state. With an estimated annual increased economic impact of $18.5 million to the Missouri economy, Katy Trail visitors help support local B&Bs, restaurants, wineries, and other businesses along the trail corridor.

The Missouri Chapter of the American Planning Association (APA) represents more than 500 professional planners across the state of Missouri. The APA is an independent, not-for-profit educational organization that provides leadership in the development of vital communities. APA and its professional institute, the American Institute of Certified Planners, are dedicated to advancing the art, science and profession of good planning –physical, economic and social –so as to create communities that offer better choices for where and how people work and live. Members of APA help create communities of lasting value and encourage civic leaders, business interests and citizens to play a meaningful role in creating communities that enrich people's lives. For more information, visit www.planning.org and www.mo-apa.org.