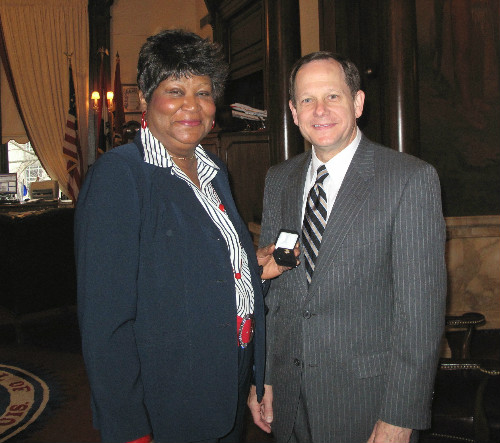 Melinda Coburn began her career with the City with an internship with Parks & Recreation while in college (1967-68).  In June 1971 she was hired by the Food Stamp office that was under the City's management at the time.  During her tenure with the City, Coburn has also served in the Children's Study Home, in Medical Records and the Business Office at Homer G. Phillips Hospital and at Medium Security Institution before joining the Department of Human Services where she presently works in the Youth & Family Division. 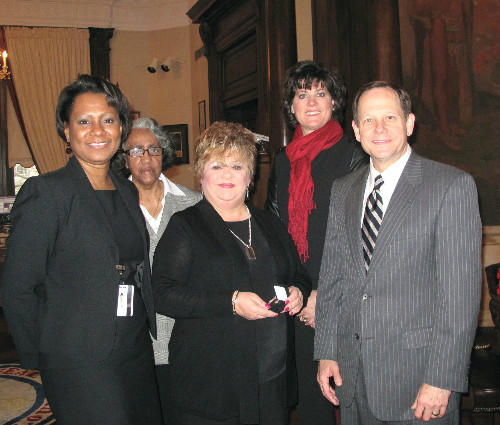