In recognition of the company's role in growing technology startup businesses in Downtown St. Louis 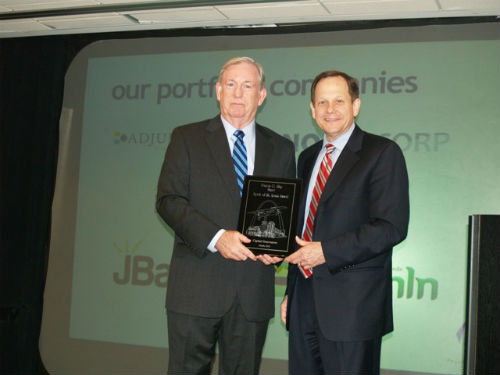 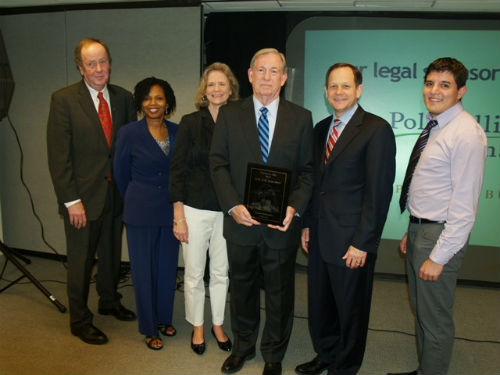 Capital Innovators provides tech startups with the funding, resources, and connections they need to reach the next level by delivering a year's worth of mentorship and entrepreneurial services over the course of a concentrated 12-week Business Accelerator program.

Companies in the program receive $50,000 in seed funding, project-based mentorship from a seasoned pool of knowledgeable entrepreneurs, stellar perks such as pro-bono services and and free office space, educational and social events, and the opportunity to pitch to angel investors and venture capital firms.

Although hundreds of applications are received for the program, only five companies are accepted per class.  Two classes are presented each year -- one in the fall, and one in the spring.

The accelerator program is housed at The Regional Entrepreneurs Exchange (also known as The REx), an emerging entrepreneurship and innovation center located on the 12th floor of The Railway Exchange Building.

The Mayor's Spirit of St. Louis Award recognizes businesses that make major expansions or improvements to their existing locations, open or relocate to the City, and certain major City projects.  The Spirit Award program is administered by SLDC, the economic development agency for the City of St. Louis.