Has been with the Department of Parks, Recreation & Forestry his entire career 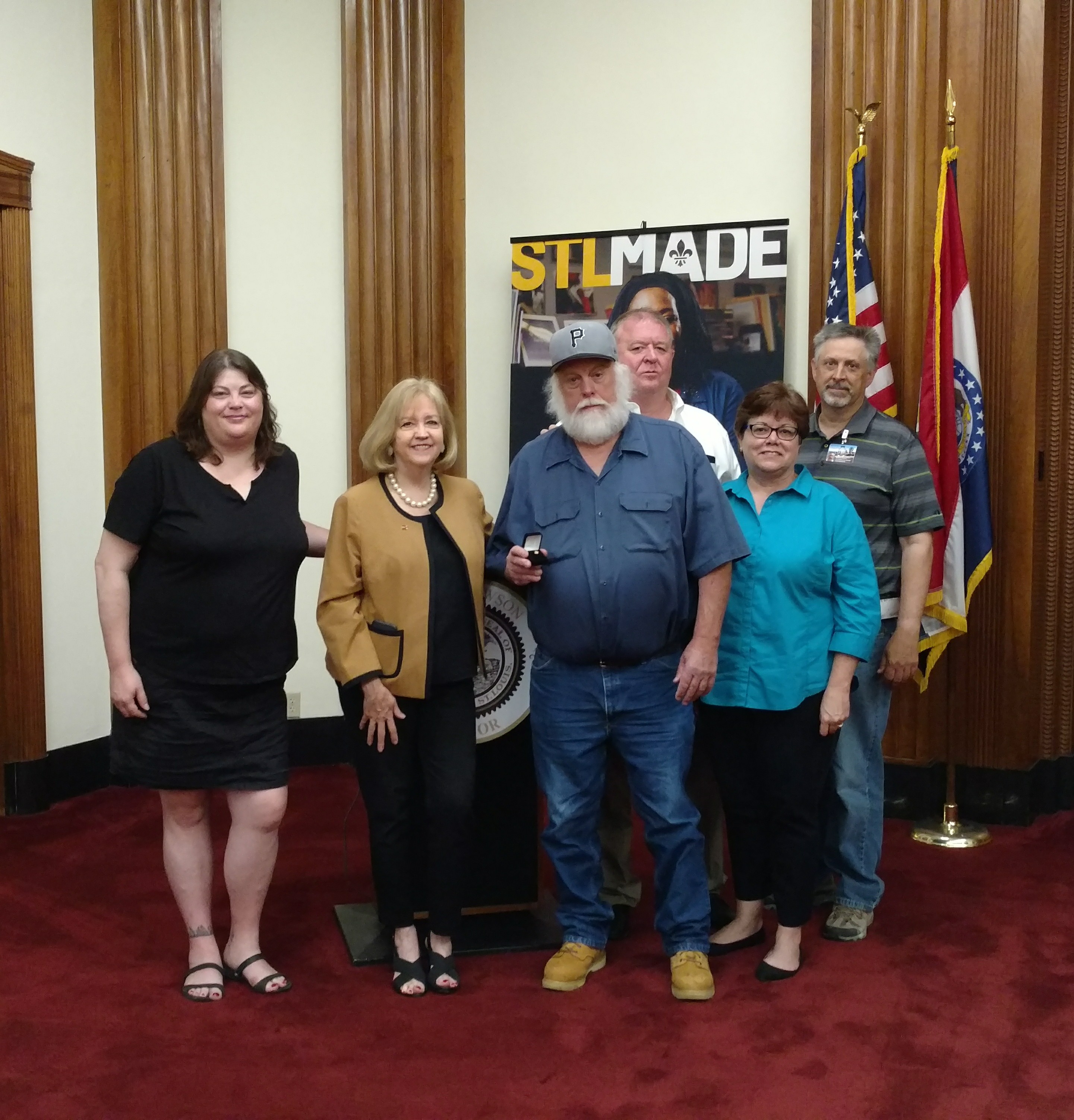 Berry began his career with the City in 1979 as a Parkkeeper I, promoted to Parkkeeper II in 1983 and attained his current position of Park Supervisor II in 1986.