Rating agency expects enplanement growth as the airport’s stable and low costs to airlines will continue to attract a mix of service providers. 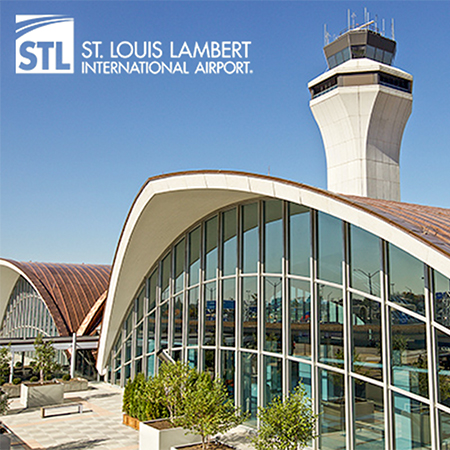 Moody’s noted that enplanements at STL are “recovering in-line with the national average” and it expects that “the airport’s stable and low costs to airlines will continue to attract a mix of service providers.”

Altogether, Moody’s expects enplanement growth at STL over the next 12-18 months as travel recovers to pre-pandemic levels.

Comptroller Darlene Green is the chief fiscal officer of the City of St. Louis and is charged with safeguarding the city’s credit rating and with protecting taxpayer dollars. She is the recipient of the 2019 Women in Public Finance Lifetime Achievement award. Visit www.stlouis-mo.gov/comptroller to learn more about the Office of the Comptroller