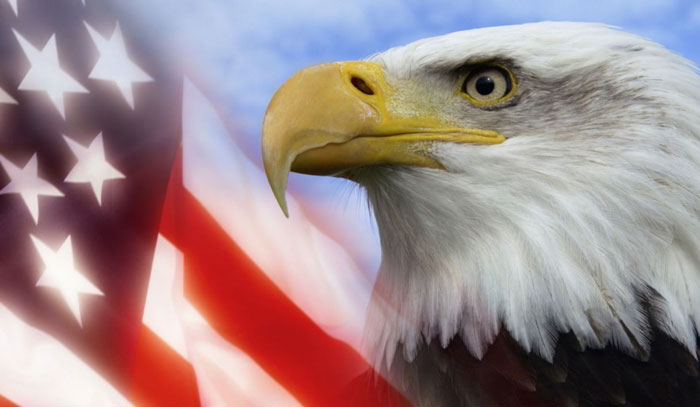 With the placement of 51 veterans into supportive housing today, the City of St. Louis is positioned to become the first city in the country to end homelessness among military veterans.

Operation: Reveille is an initiative of the City of St. Louis Department of Human Services in response to Mayor Francis Slay's challenge to end chronic homelessness within a decade and President Barack Obama's call to end veteran homelessness by 2015.

In the City's Point-In-Time count of homeless individuals this past January, 1,328 people were identified as homeless. Of those, 151 were reported to be veterans; approximately 100 of whom were already in transitional housing. That had left about 50 people to place in supportive housing through today's Operation: Reveille.

During today's homeless census, City staff, its partners and volunteers identified the remaining homeless veterans living on the streets, in emergency shelters or in places not meant for human habitation. Each veteran then received an assessment prior to receiving the keys to his or her own furnished apartment.

"When members of the armed forces return home, we have a responsibility to assist them to integrate back into society. That's difficult for many who have seen the ravages of war," said Mayor Slay. "Giving them a place to call home – as we are doing today – helps to make it possible for our veterans to begin to lead stable and productive lives once again."

Based on the veteran's needs, he or she will receive services that include housing assistance, employment opportunities, intense case management, substance abuse treatment, health and mental health treatment, transportation, food, financial counseling and related social services. In addition to a furnished apartment, veterans are also provided with important follow-up information, like a date to meet with their case manager, a peer-support member, a list of community resources, and a bus pass.

"There has been an awakening in our country for the need to do a better job of assisting veterans – particularly homeless veterans – with new programs and initiatives both nationally and locally," said Bill Siedhoff, Director of Human Services. "Operation: Reveille, involving more than 20 partners, is a demonstration of our strong commitment to end homelessness among veterans in the City of St. Louis."

Operation: Reveille is funded primarily with $750,000 of existing Emergency Solutions Grants Program funds from the U.S. Department of Housing and Urban Development. Additional funds from other local, private and federal sources will also be used.

Upon rapidly re-housing every homeless veteran during the census count, the City's Department of Human Services will develop a system of service that ensures a veteran never again sleeps on the streets in the City of St. Louis or in an emergency shelter.

"Until we reach a day when not a single veteran sleeps on our streets, our work remains unfinished," said Mayor Slay. "Reveille is a bugle call associated with the military, used to wake military personnel at sunrise. We want our veterans to wake up in a new home with a new beginning to get back on their feet."