Several St. Louis based businesses, individuals and organizations were among those honored. 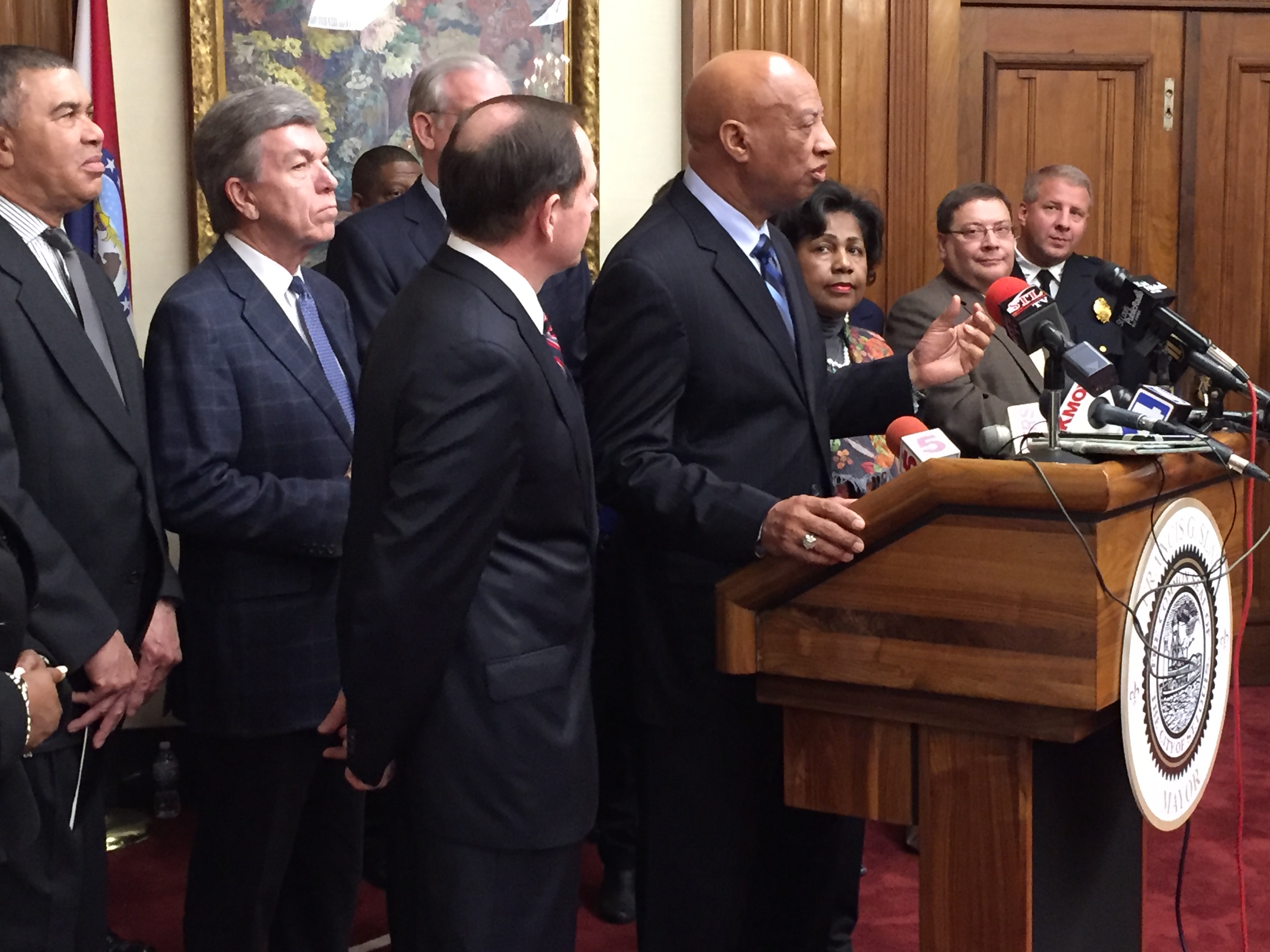 SLDC Executive Director, Otis Williams, was honored with the Governor's Career Service in Economic Development Award. Mr. Williams joined the St. Louis Development Corporation (SLDC) in 1998 and has served as Executive Director since 2013. His leadership in the organization has played a key role in many multimillion dollar development projects that have revitalized the city's downtown and neighborhoods, including the new Busch Stadium and Ballpark Village, Cortex Innovation District, the North Riverfront Industrial Corridor, and the NGA's decision to remain in St. Louis. Through fostering unprecedented partnerships among local, state, and federal leaders and organizations, Otis Williams has focused his efforts on furthering economic development through development incentives, real estate development, neighborhood support and development, and minority access and inclusion.

"I could not be happier for Otis and NGA in winning these prestigious awards," St. Louis Economic Development Partnership CEO Sheila Sweeney said. "Otis has been working diligently on economic development in St. Louis City for the last 18 years. Without his hard work, we would not have the transformative NGA project. It was incredibly challenging to assemble the land, but at every obstacle, Otis overcame adversity, convincing NGA to locate on the near north side. We are very proud of Otis and all of his efforts to make St. Louis a great city for people to live, work and play. We wish him many congratulations on this honor."

The National Geospatial-Intelligence Agency was presented with the Governor's Redevelopment Project of the Year Award. In need of a new, state-of-the-art facility for its West Campus, which has been located in the City of St. Louis since 1943, in 2014 NGA began looking at a number of sites in the St. Louis region for relocation. A Missouri team comprised of local, state and federal elected officials, along with key allies, focused their efforts on a strategic position near north St. Louis. Together, the team presented a package to NGA that prompted it to select the City of St. Louis as the site of its new West Campus. The NGA West project includes $1.75 billion in new investment, the retention of 3,100 high-skilled jobs, and the creation of 1,350 construction jobs annually over five years. Mayor Francis Slay accepted the award.

Lambert-St. Louis International Airport was presented with the Governor's Leader in Energy Award. Since the late 1980's, Lambert has worked to develop and implement innovative long-term programs to achieve targeted sustainability goals in energy efficiency, alternative/renewable fuels use, and landfill diversion. In 2012, it implemented a facility-wide Environment Management System, which directed the adoption of sustainable practices including a centralized waste/recycling system, food waste composting, construction material and equipment reuse and recycling, water conservation efforts and biodiversity policies, including the establishment of a 20-hive honey bee colony. Currently, Lambert is saving more than $40,000 per month in avoided energy costs. Additionally, more than 70 percent of its fleet is powered by alternative fuels and it has diverted over 350,000 tons of solid waste from area landfills.

The SouthSide Early Childhood Center in St. Louis earns the Governor's Community Project of the Year Award. SouthSide provides high-quality education and childcare, early intervention services and a comprehensive family services program to ensure that the economically disadvantaged children it serves enter kindergarten ready to learn and succeed. Over the years, the center has leveraged the state's Youth Opportunity Program (YOP) and Neighborhood Assistance Program (NAP) to support its mission and expand its capacity. Recently, it utilized NAP tax credits to raise funds to construct a new, state-of-the-art facility, which made space to serve 43 additional children and includes amenities such as a Kids' Kitchen, dedicated room for development and medical assessments and indoor gross motor room. SouthSide has been in operation for more than 130 years and serves hundreds of families each year.

The Founder and CEO of a startup, Chris Motley, was awarded the Governor's Entrepreneur of the Year Award. The St. Louis-based startup Better Weekdays is an online and mobile job matching platform that helps universities better measure and improve the job outcomes of its graduates. Located in downtown St. Louis' T-REX technology incubator, the startup has a touch-point with nearly every university in the region, including Washington University in St. Louis and Harvard. Since receiving a co-investment from the Missouri Technology Corporation last year, the company has grown from two to 15 team members. Last year, it raised $1.5 million in capital and was selected by the White House to participate in President Obama's new TechHire initiative. Better Weekdays currently captures one million job openings per day, and recently signed a deal that gives it access to more than 300 universities nationwide.

The City of St. Louis congratulates all who were honored at the 2016 Governor's Conference on Economic Development: 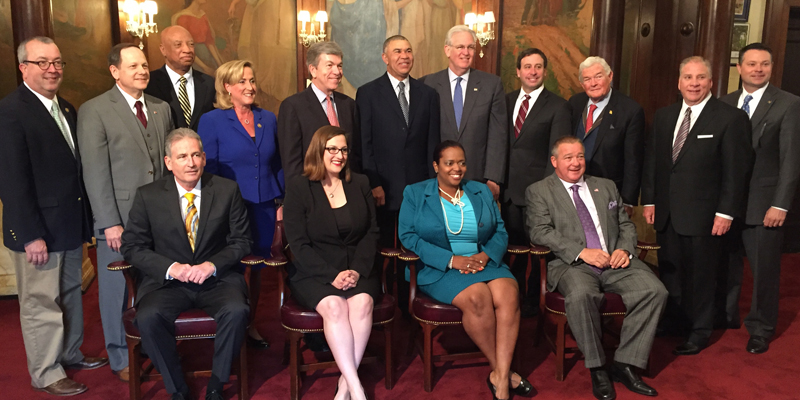