Overview and amenities for Buder Playground 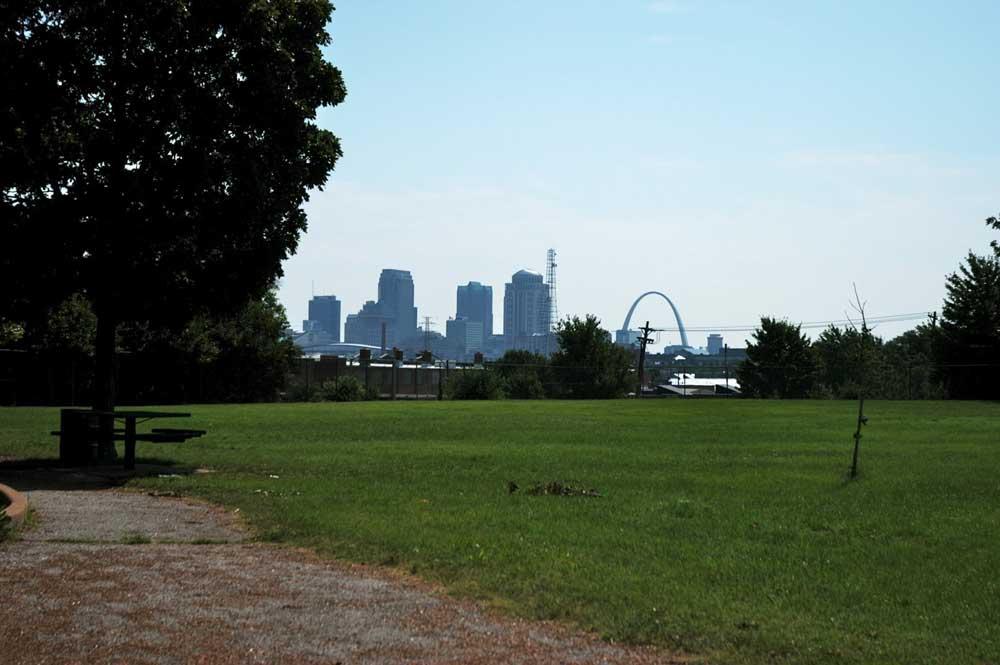 As the mother of five sons, Buder was interested in the welfare of children. According to her wishes, a public bathhouse, a swimming pool, a playground and a community center were given to the children of St. Louis.

Later, her sons gave more than 100 acres along the Meramec River to the city to be used as a recreational farm by the general public.

After her death, the South St. Louis community where she had lived petitioned the Board of Education to name a South Side school for her. Each member of the first graduating class of the Susan R. Buder School was awarded a scholarship to Washington University through a fund donated by her sons. (findagrave.com)