Overview and amenities for Chambers Park 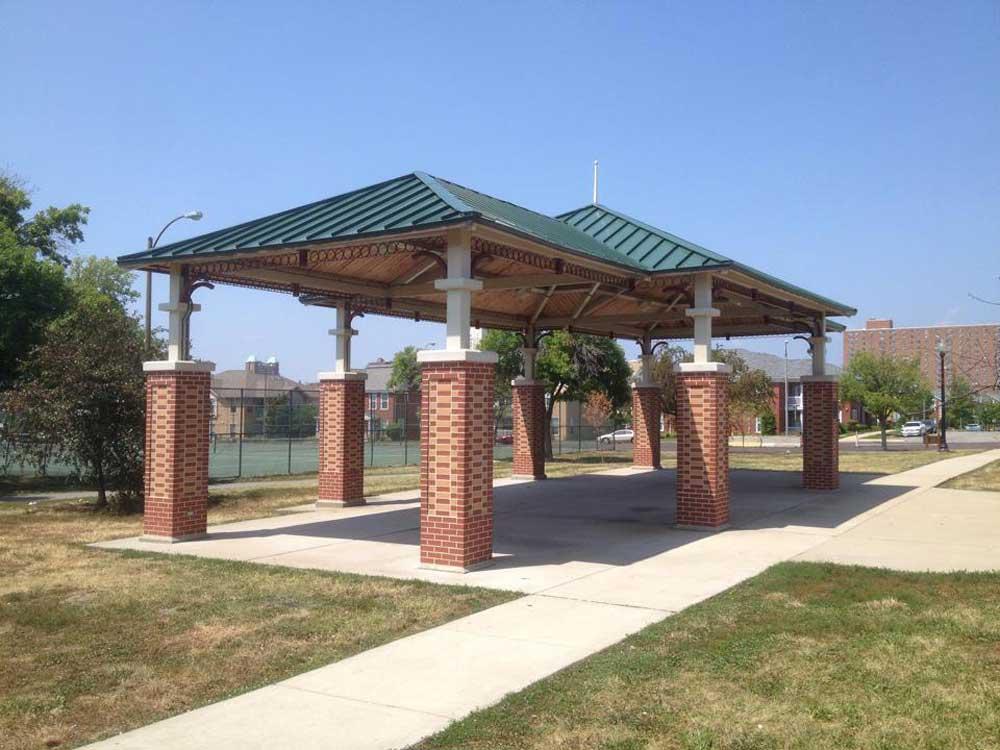 Chambers was active in politics for many years. He worked in Ward 19 to organize precinct captains to ensure that all in his ward got out to vote. He organized the Young Democratic Club. Chambers owned the Peoples Undertaking Company in St. Louis--his political headquarters were next door. He was elected Constable and Democratic Committeeman of the 19th Ward in 1963, making the first Black Committeeman in St. Louis. He worked to get the Black vote for Harry S. Truman. Chambers worked tirelessly for better jobs for Blacks & was instrumental in the integration of the Circuit Court & the St. Louis Housing Authority. He owned Club Riviera--a meeting place for many big name stars and prominent politicians. He never retired from politics or civil rights work and when he died, Governor John Dalton gave the eulogy. President Kennedy and Vice-President Johnson sent telegrams of condolence. (bio by: Connie Nisinger)

The park has a swimming pool with lifeguard on duty and is free to all St. Louis City residents.