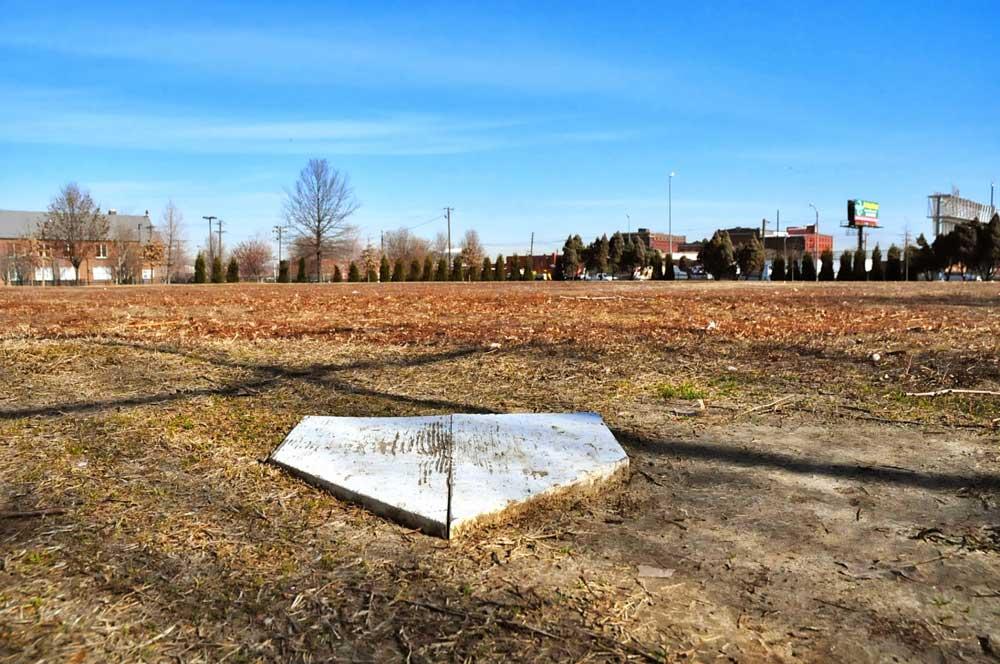 According to the book, “From Village to Neighborhood: A History of Old North St. Louis” by Miranda Rabus Rectenwald and Andrew Hurley, “Jackson Place, dedicated as a recreational park, is the second oldest park in all of St. Louis.”

Jackson Place at Eleventh and North Market Streets was a "circular piece of ground" set aside for Park use for the subdivisions of North St. Louis in 1816. After its site was included with the new St. Louis City Limits of 1841, it was accepted by the City as a gift from the original owners.