Overview and amenities for Terry Park 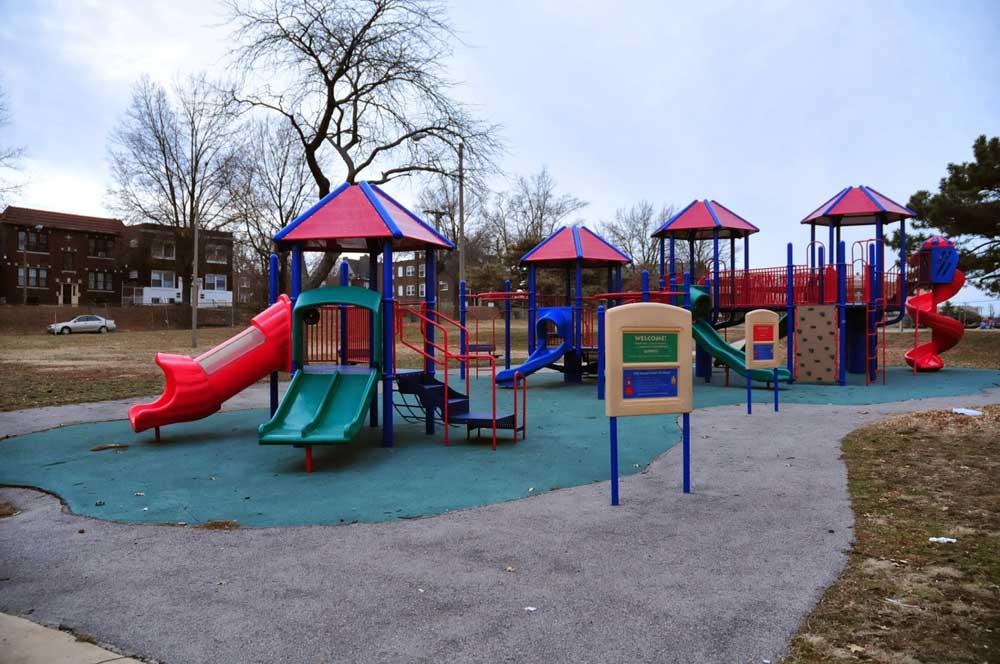 This Park was named in honor of Dr. Robert James Terry, a man well known nationally and locally for his contributions to medical literature. He was also one of the founders of the association which later became the St. Louis Audubon Society.