Bernich began his career with the Department of Parks, Recreation and Forestry 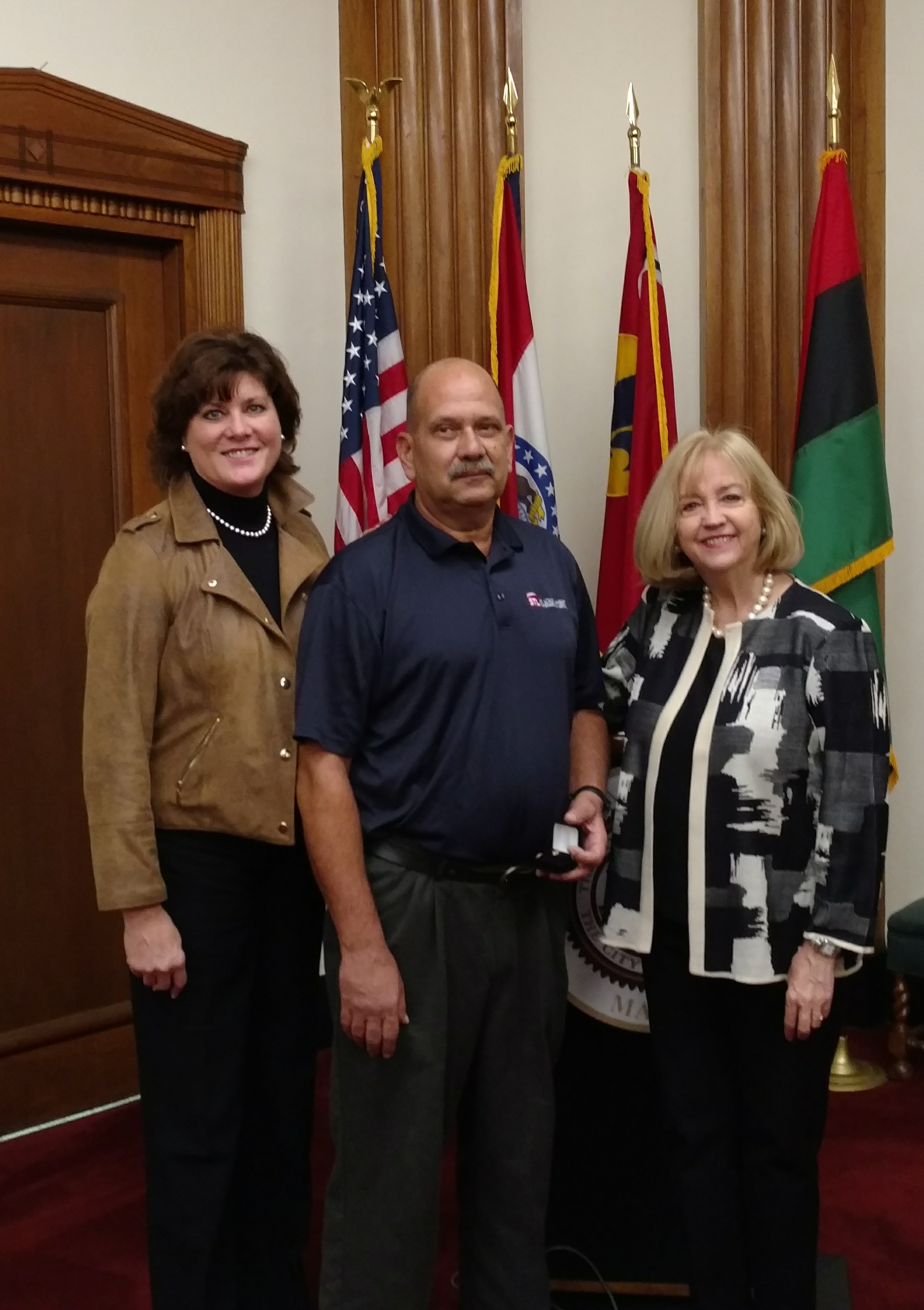 Bernich began his career with the City of St. Louis as a mechanic at the Department of Parks, Recreation and Forestry. As he promoted up through the ranks, he also worked in the Municipal Garage and South Refuse. In 1990 he transferred to the Airport and received several additional promotions to achieve his current rank of Fleet Manager.

Congratulations, Michael, and thank you for your service!