Young began her career with the City at City Hospital 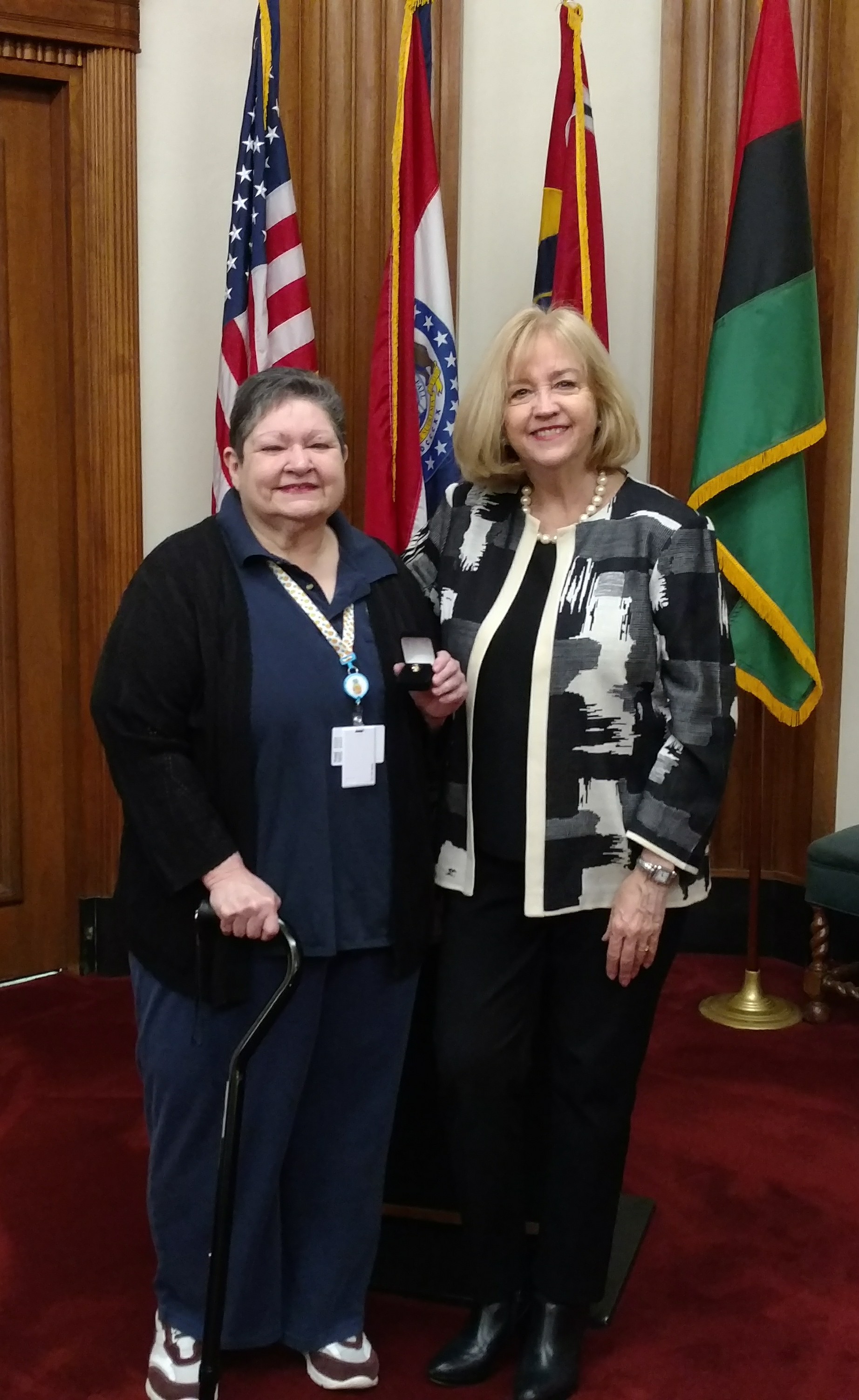 Young began her career as a Central Service Supervisor 2 at City Hospital and worked there four years until the hospital closed. She then was hired as a Building Inspector trainee with the Building Division, completed her studies in Building Code Enforcement at St. Louis Community College-Forest Park, and was promoted to Building Inspector Supervisor 1.

During her tenure in the Building Division, Young has worked in all 28 wards. She worked 18 months in the Court section as a court inspector. For 30 years she worked on the Police and Fire call list, working overtime when buildings collapsed, cars crashed into buildings, and fires occurred anywhere in the City.

Congratulations, Pat, and thank you for your service.