Longtime City employees recognized for years of loyal service to the City and people of St. Louis 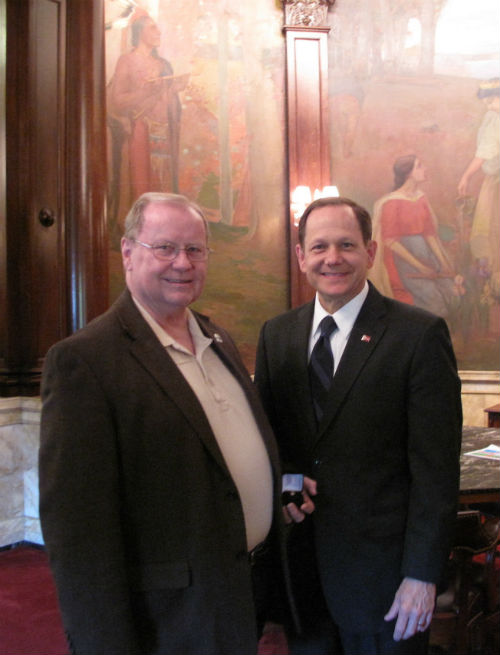 Ed Zell began his career with the City in 1974 with the Health Department and has served in the Water Division, Comptroller's Office, Federal Grants Section, Air Pollution Control.  For the past 19 years he has served at Lambert Airport.  Ed is most proud of his 22 years on the Employees Retirement System Board of Trustees, serving 11 two-year terms. 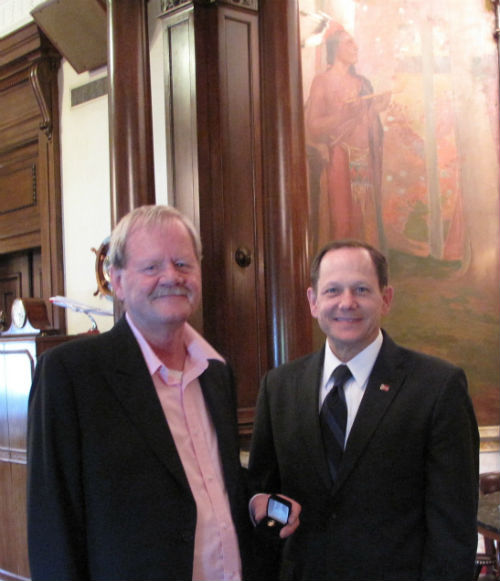