Garvin is a longtime attorney in the City Counselor's Office 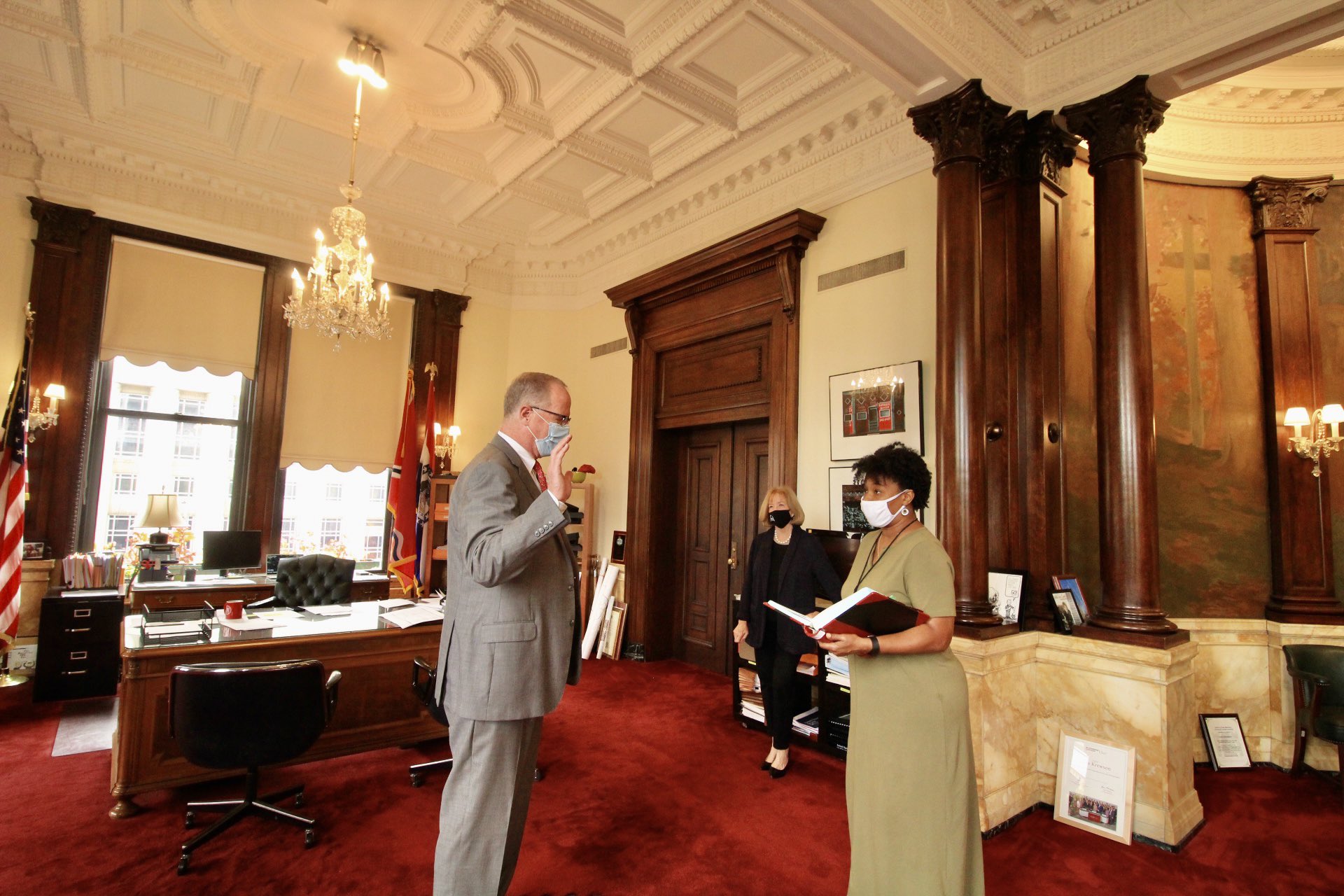 Garvin has worked for the City Counselor's Office since 2010, and in a previous stint from 1992 to 1997. In between, he worked in private practice.

Garvin has a law degree from Washington University and a bachelor's degree in journalism from the University of Missouri-Columbia.