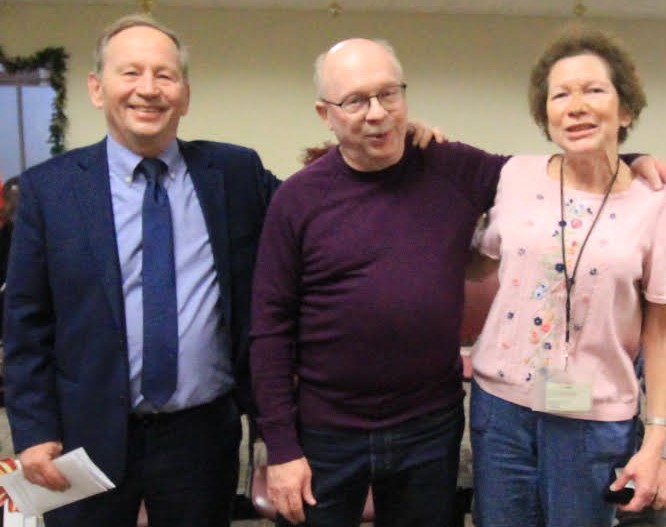 Nenninger was first employed by the City in October of 1979 at Missouri Hills and remained there until taking a job with City Court in July of 1983. No one has been with City Court longer than Nenninger. She has worked as a data entry operator throughout her career and is currently working in the finance department.

Congratulations, Nancy, on your 40 years of dedicated service.