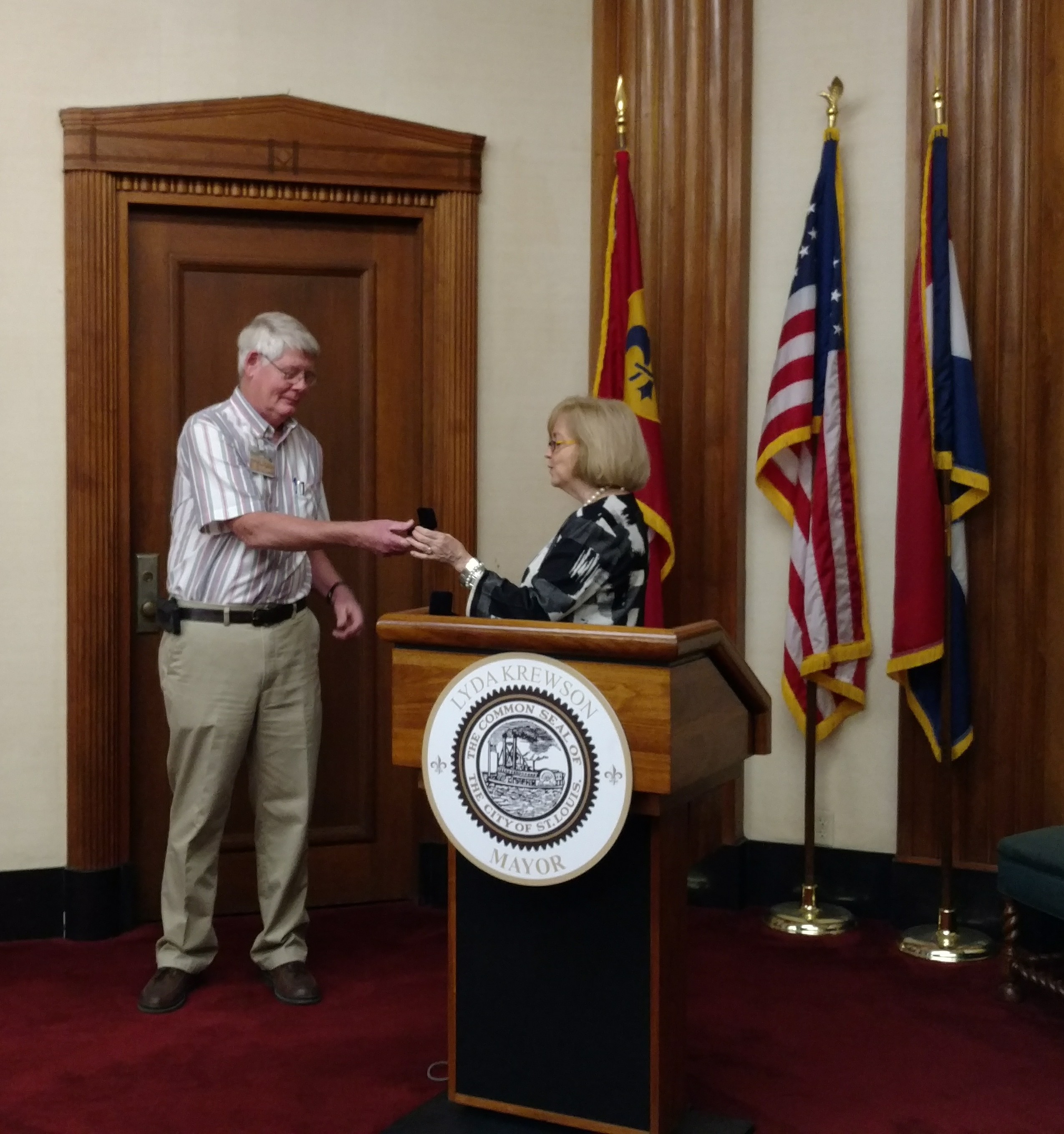 Huelman began his career with the City of St. Louis, Traffic Division in September 1977 as a Traffic Engineer. He transferred to the Board of Public Service, Construction Division in March of 1985, and his title was changed to Civil Engineer III. In 2000, he was promoted to his current position of Civil Engineer Supervisor. 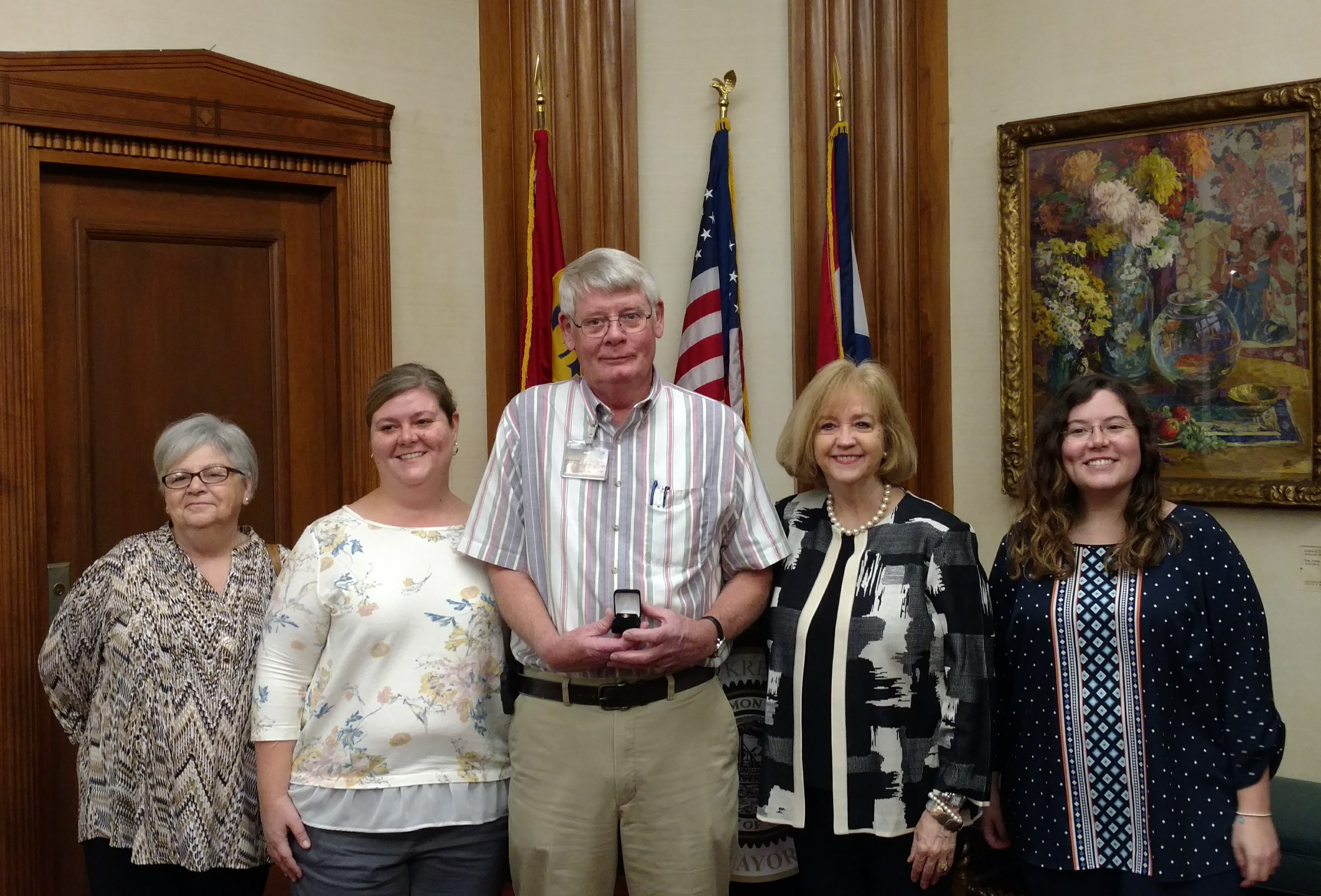 Huelman has a reputation of being very professional, conscientious, attentive to detail, and always is looking to protect the best interest of the people of St. Louis.