Overview and amenities for Aloe Plaza 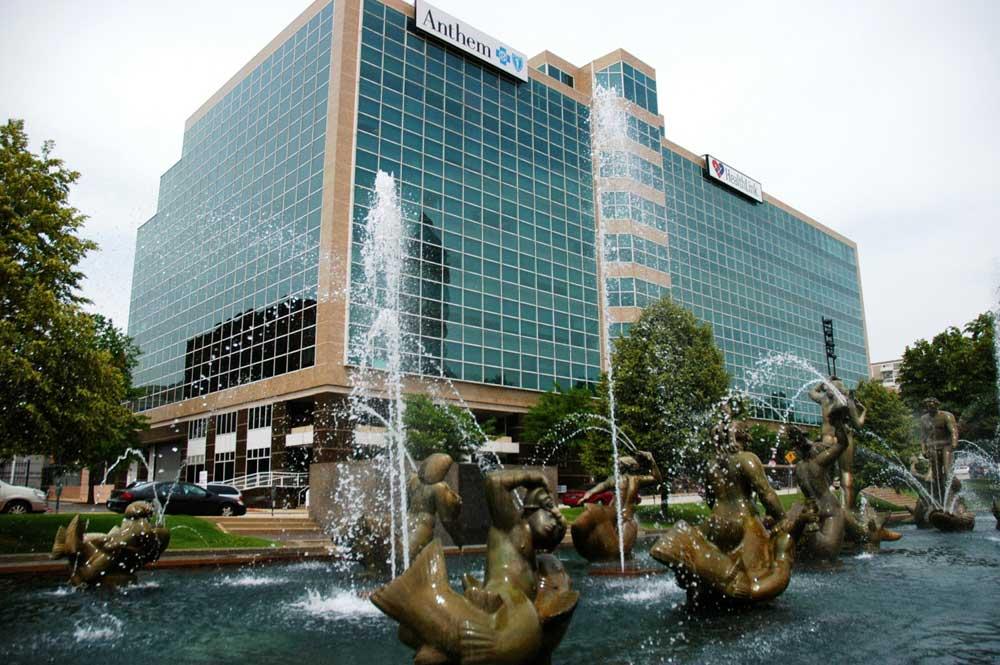 Development of the Aloe Plaza was made possible by an $87 million bond issue in 1923. The funds were used for the widening of Olive Street and the clearance and development of land for several plazas in the area bounded by Market, Chestnut, 12th and 20th Streets.

Aloe Plaza was named in honor of Louis P. Aloe, who died in 1929. Mr. Aloe served as President of the Board of Alderman from 1916 to 1923 and led the movement for passage of the bond issue.

The Plaza contains a St. Louis landmark with the 'Meeting of the Waters' sculpture and fountain (finished November,1939 by Carl Milles) taking up most of the park's 3.35 acres in the shadow of the gorgeous Union Station.