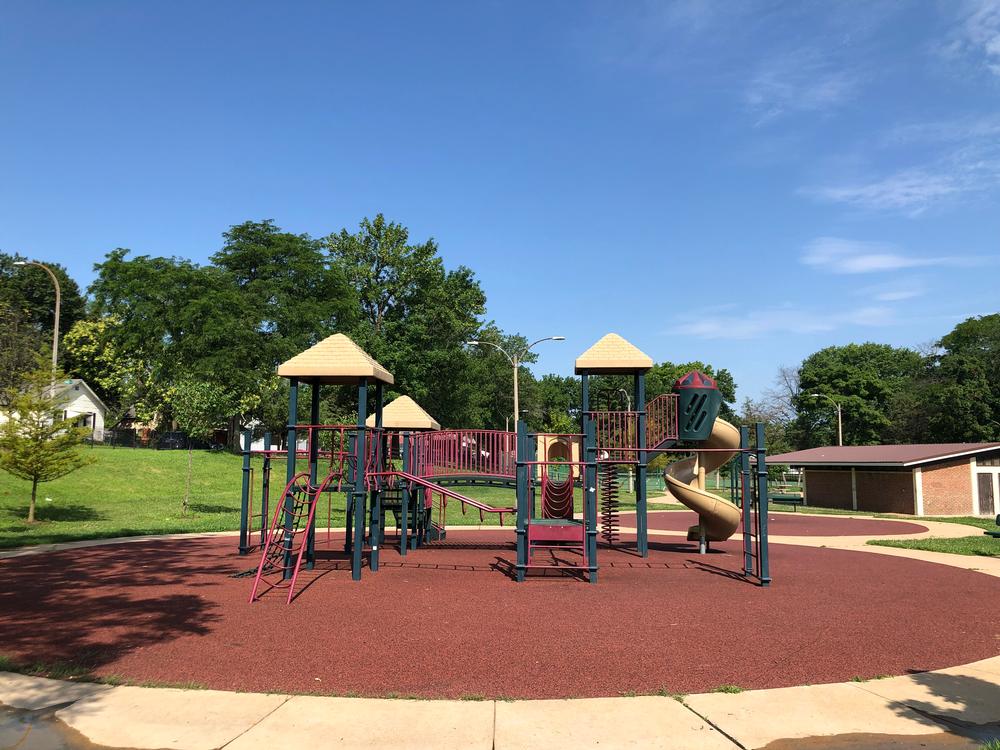 Formerly Dwight F. Davis Park. Named after Dwight F. Davis. He is remembered best as one of the most progressive civic leaders this community has ever known. World famous as a champion tennis player he was, of course, the donor of the famous Davis Cup.
In 1911, he was appointed St. Louis Park Commissioner, and in that post made local history. Intensely interested in recreational facilities, he had the conviction, that public parks were intended for public use, not merely for appearance sake. He laid out baseball diamonds, tennis courts, golf courses and stirred up enthusiasm for outdoor sports. Mr. Davis was the man who took the "Keep Off The Grass" signs away from Park lawns and invited the public to make free use of every facility offered by his Department. Public Parks, he argued, belonged to the public. As a result, the organized use of municipal Parks for recreation centers spread throughout the country.