Overview and amenities for Sublette Park 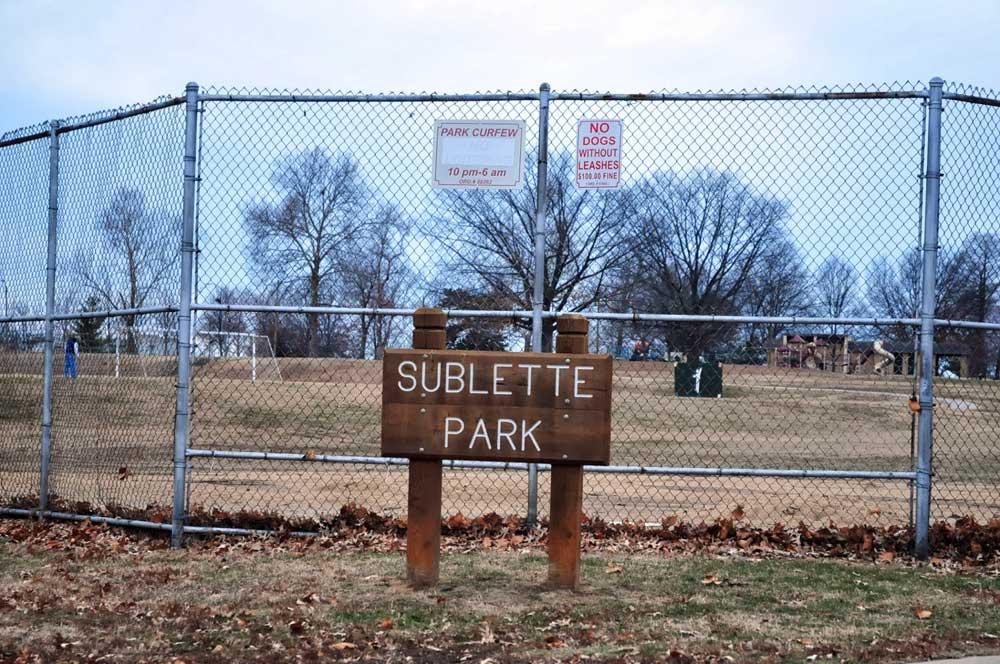 This triangular Park was originally named Manchester Park and received its present name in 1925.

Named in honor of William L. and Solomon B. Sublette, western fur traders who were landowners in Gratiot League Square. The street appeared on St. Louis maps dating back to the 1850s. Portions of it were also known as Cheltenham Avenue and Blue Ridge Road until 1881. It was Blue Ridge Road from Connecticut to Pernod until 1881.