Overview and amenities for Fremont Park 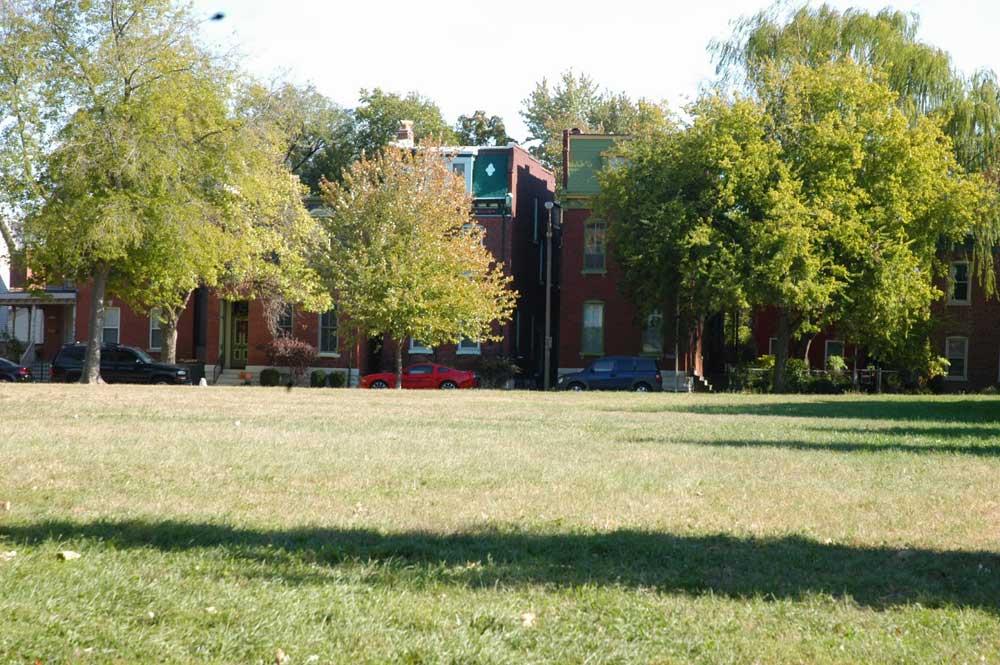 The park was placed into ordinance in 1963. It used to be called Pontiac Central Park, but the name was changed. Fremont takes its name from John C. Fremont, American explorer, plant collector, military man, politician, etc.

John Charles Frémont or Fremont (January 21, 1813 – July 13, 1890) was an American military officer, explorer, and politician who became the first candidate of the anti-slavery Republican Party for the office of President of the United States. During the 1840s, that era's penny press accorded Frémont the sobriquet The Pathfinder. Historians call him The Great Pathfinder.

Toward the northern part of Benton Park, Fremont is located south of Lynch Street, west of Salena Street and east of the alley behind McNair Street.

Wisconsin Street dead ends into the park on the south side.

The park is in the shadow of the former Fremont Elementary School built in 1896. This school was renovated as the St. Agnes Senior Apartments. This property abuts Fremont park. There are gardens being maintained by the senior citizens on the opposite side of the open field area of the park.