Lambert Airport Name Change Approved by Board of Aldermen, Mayor

City of St. Louis Will Begin to Use New Name in January 2017. 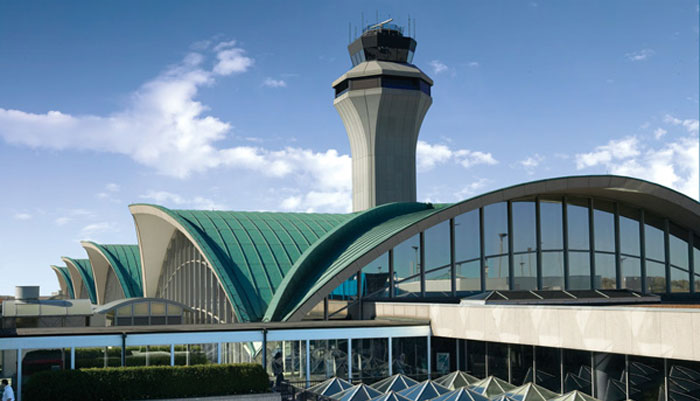 ST. LOUIS - The Mayor of the City of St. Louis and the Board of Aldermen have given their final approval of a board bill that will re-name St. Louis’ airport to St. Louis Lambert International Airport. Formal and public use of the new name is expected to begin in January 2017.

"I am pleased to have signed the bill, officially putting 'St. Louis' first. The new name emphasizes the important link between our City and our Airport, better marketing St. Louis to regional, national, and international visitors, while maintaining a connection to our rich aviation past,” said Mayor Francis Slay. “Leading with St. Louis explains where we are and who we are, helping us make the best case to continue to increase air traffic to our city."

The airport will continue to operate under its current name, Lambert-St. Louis International Airport through January.

“We are now beginning the formal process to submit the name change to the Federal Aviation Administration (FAA), as well as notify other agencies and airport partners,” said Airport Director Rhonda Hamm-Niebruegge.

The Airport worked with a committee of local business and marketing leaders over the last year to analyze current marketing and community outreach efforts. The committee proposed the name change in August and the St. Louis Airport Commission gave its approval of the name change in September. The name change continues to honor the legacy of the airport’s founder, Albert Bond Lambert.