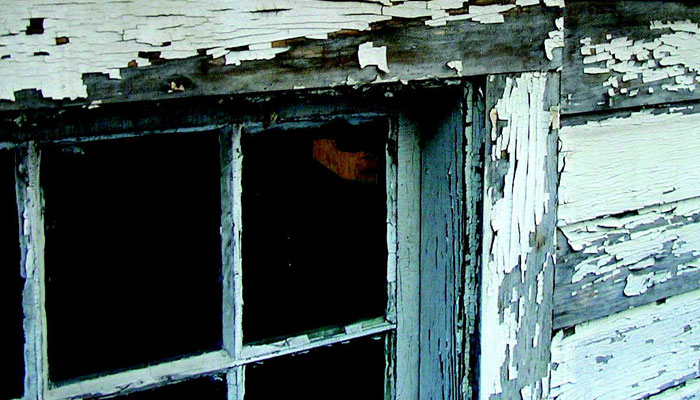 A $2.5 million grant from the U.S. Department of Housing and Urban Development (HUD) will allow the City of St. Louis to provide lead remediation to an additional 180 City families.

The next step families and the City can now take is to prevent lead exposure before it occurs. So, the City will use these new HUD dollars to primarily focus its efforts on rental units, with a goal of removing lead dangers from apartments and homes before a child living in any of the units could become lead poisoned.

In 2003, when Mayor Francis Slay launched Lead Safe St. Louis, a comprehensive action plan to eliminate childhood lead poisoning, there were 1,638 kids (13.6 percent) with high levels of lead in their blood (greater than 10 micrograms of lead per deciliter of blood). Currently, there are 147 kids (1.7 percent) who have been tested who show such elevated levels of lead in their blood.

In 2012, the Centers for Disease Control (CDC) changed the threshold for monitoring lead levels in children from greater than 10 micrograms, which was considered lead poisoned, to greater than 5 micrograms, which is considered lead exposed. In 2003, there were 4,139 kids (34.5 percent) who tested positive for lead exposure. To date, there are 849 kids (9.8 percent) who show evidence of lead exposure. The changes implemented by the CDC means that more children can now receive case management, and that parents, doctors, and public health officials can take action earlier to reduce the child's future exposure to lead.

"We know that even low levels of lead in blood can affect IQ, ability to pay attention, academic achievement, and violent tendencies," said Mayor Slay. "So, while we've made incredible progress, we still have plenty of work to do to get to where we want to be: zero percent of kids tested having any level of lead in their system."

Lead inspections are provided free of charge by the City of St. Louis by calling the Citizens' Service Bureau at (314) 622-4800 to schedule an appointment. Once the inspection is completed, families will be sent an application for financial assistance through the Lead Safe program.

In addition to the grant to the City of St. Louis, HUD has also awarded grant dollars to St. Louis County and Washington University to address the hazards of lead-based paint.

According to the U.S. Department of Housing & Urban Development, each of these programs have a demonstrated history of success, filling critical needs in communities where no other resources exist to address substandard housing that threatens the health of the most vulnerable residents, and filling research gaps essential for being able to reduce hazard reduction costs.