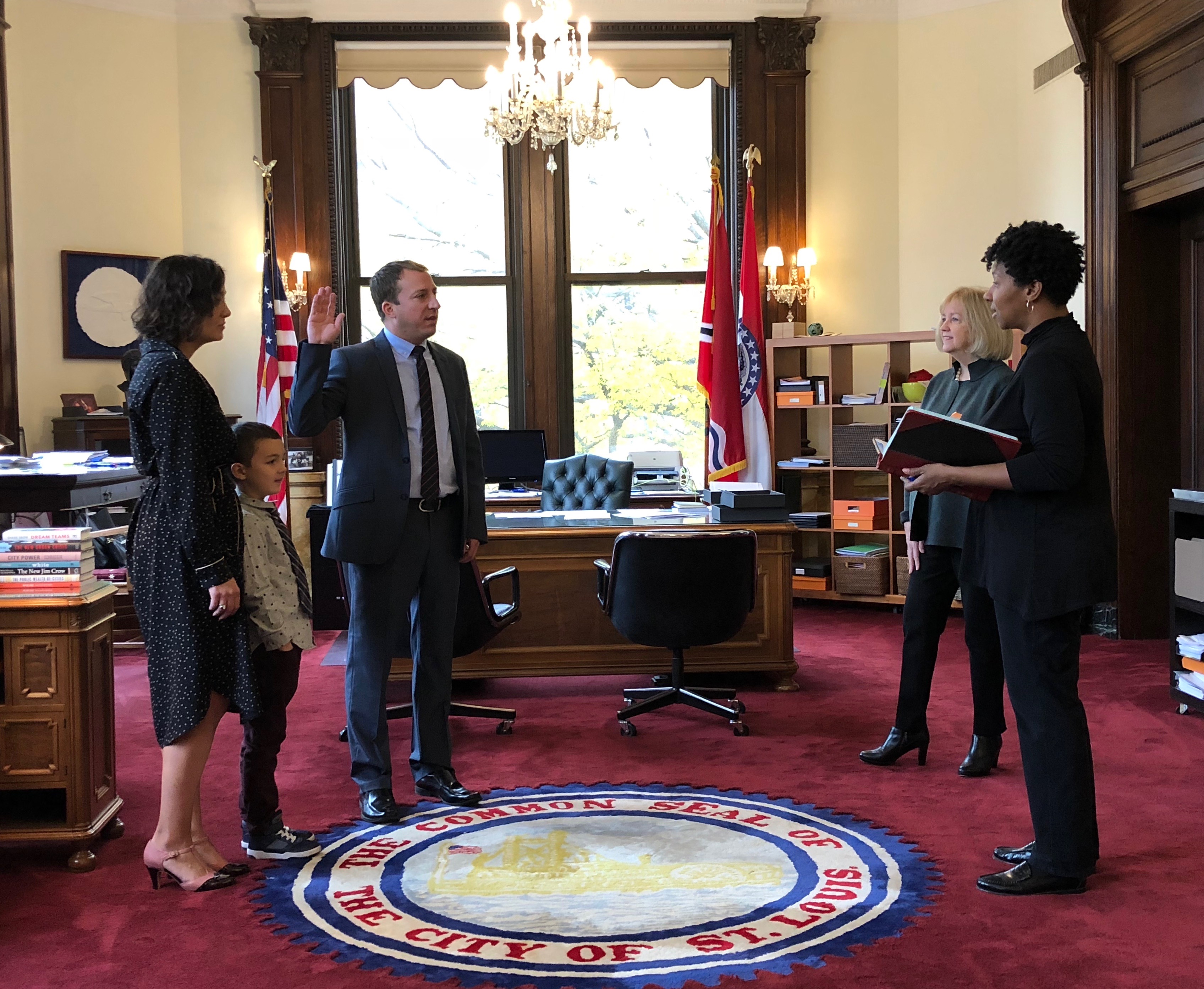 The Assessor’s Office assesses all City property to fairly reflect market value and to accurately record all real estate and personal property information. The office has 62 employees and a $4.4 million budget in the current fiscal year.

Dauphin is a St. Louis native with a bachelor’s degree in political science from Missouri State and a law degree from St. Mary’s University in San Antonio, Texas.

Dauphin is one of the founding board members of St. Louis College Preparatory Academy near Lafayette Square. He serves as the president of the Carondelet Park Advisory Board and as the vice president of the Holly Hills Improvement Association. For the last five years, Dauphin served as the 13th Ward Committeeman.