Shirley Booker grew up and raised her family in the NGA footprint. When her parents moved to 2236 Warren Street, her neighborhood was primarily white and her neighbors were German. After Shirley married, she and her husband, Richard, raised their family at 2233 Benton Street. Shirley attended Franklin School, Vashon High School and St. Louis University. She is a Deaconess/Lay Minister at Transfiguration Lutheran Church and works as Executive Director of the church’s community center. 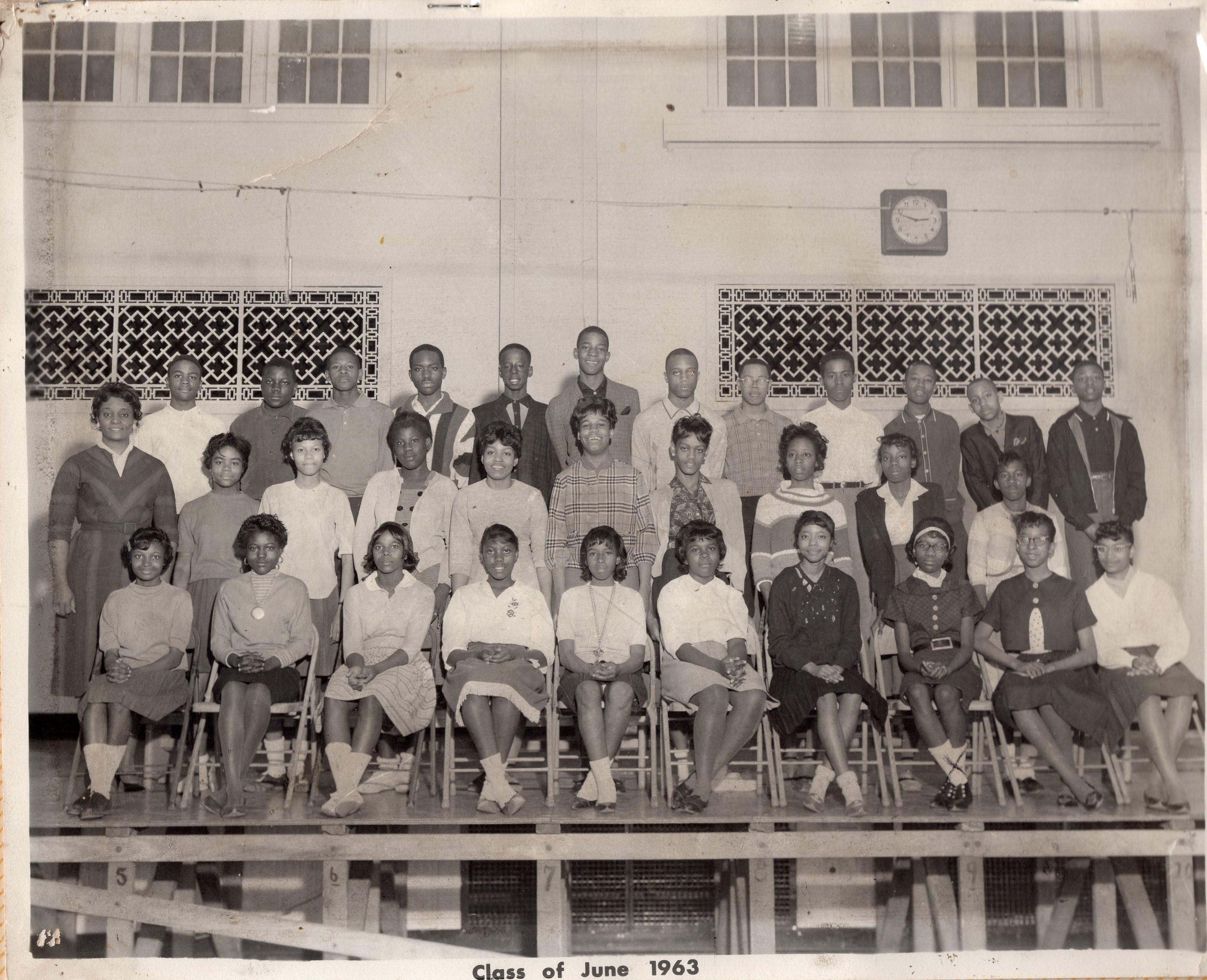 Franklin School - Shirley is in the first row, third from the right. 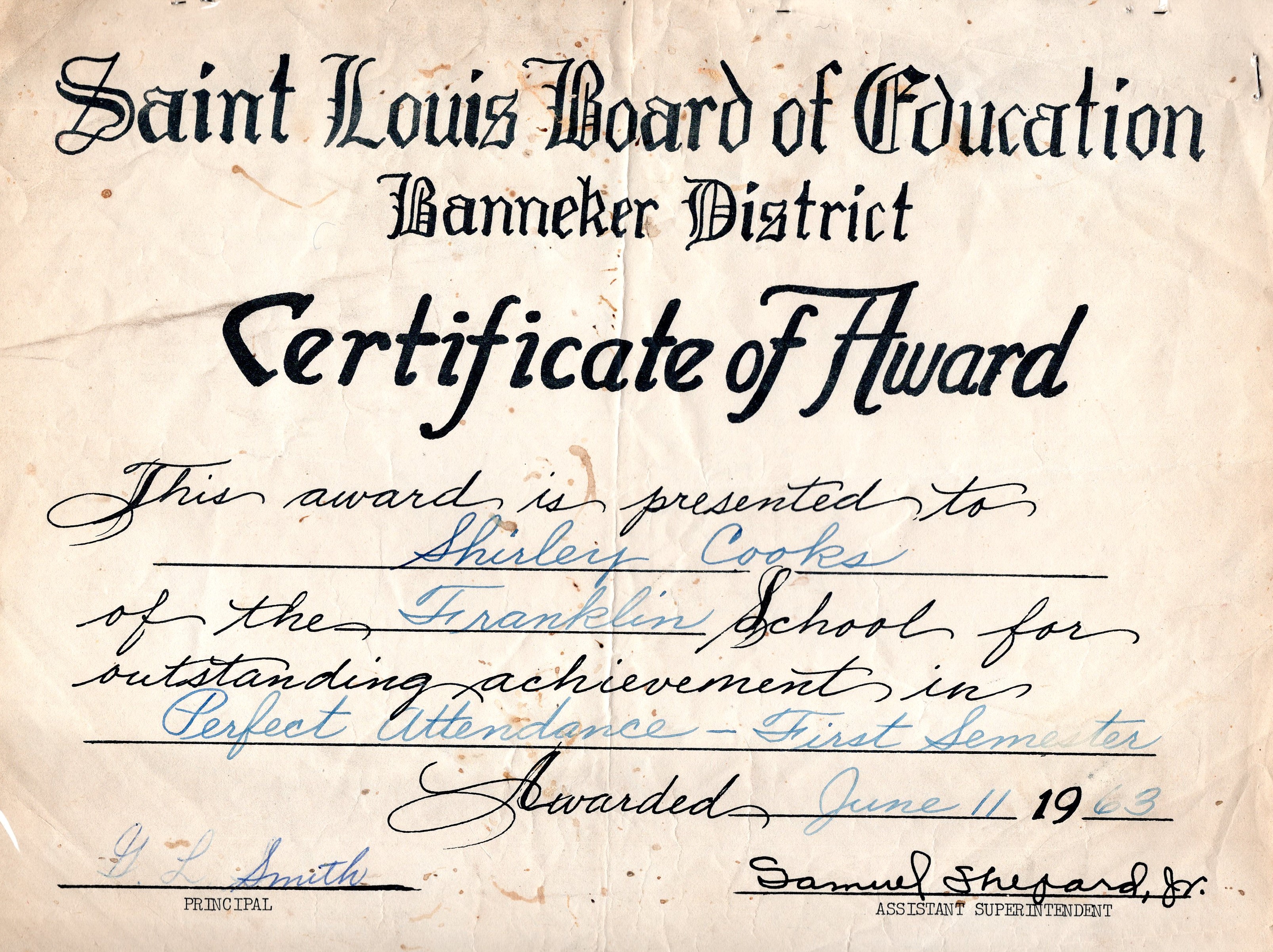 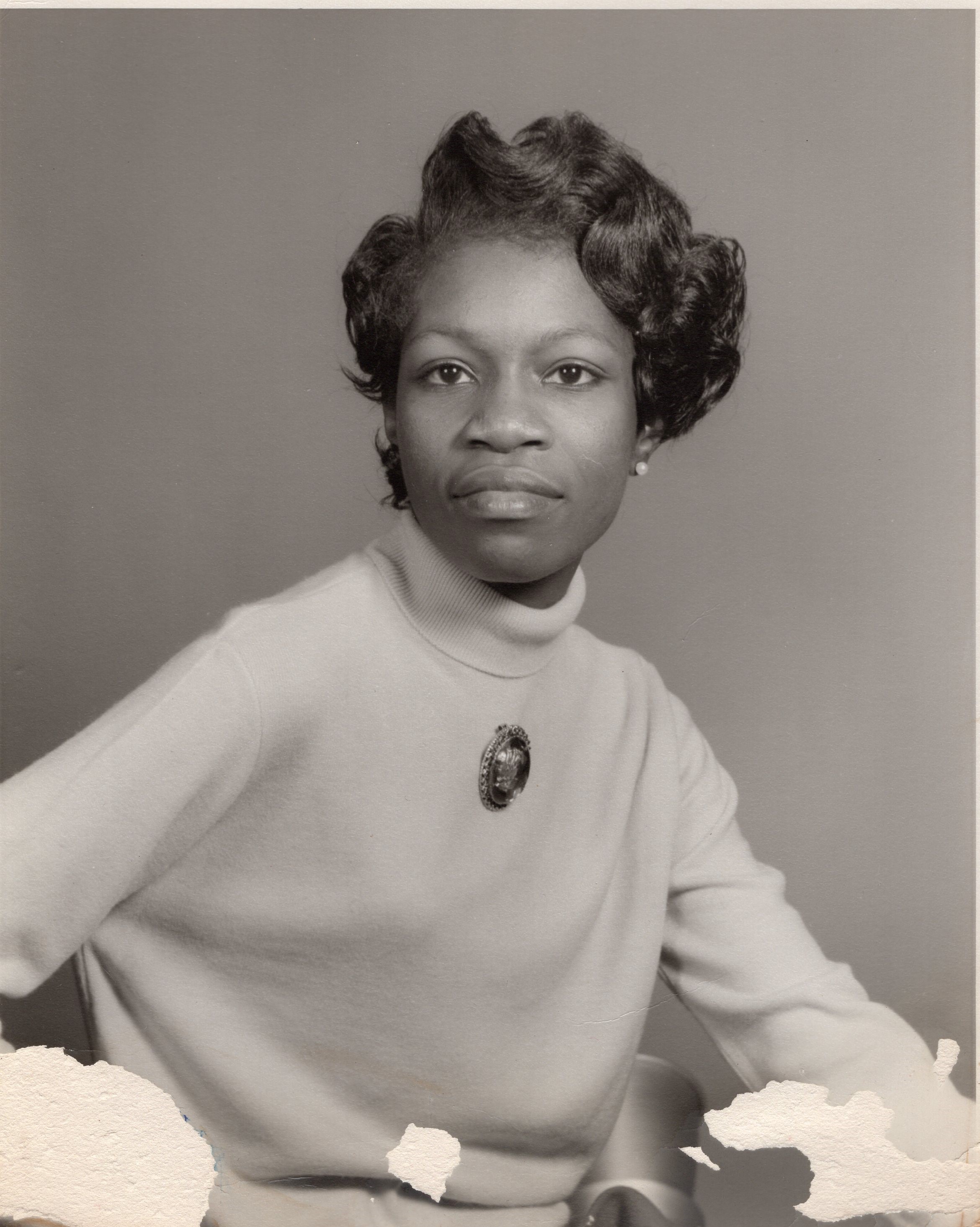 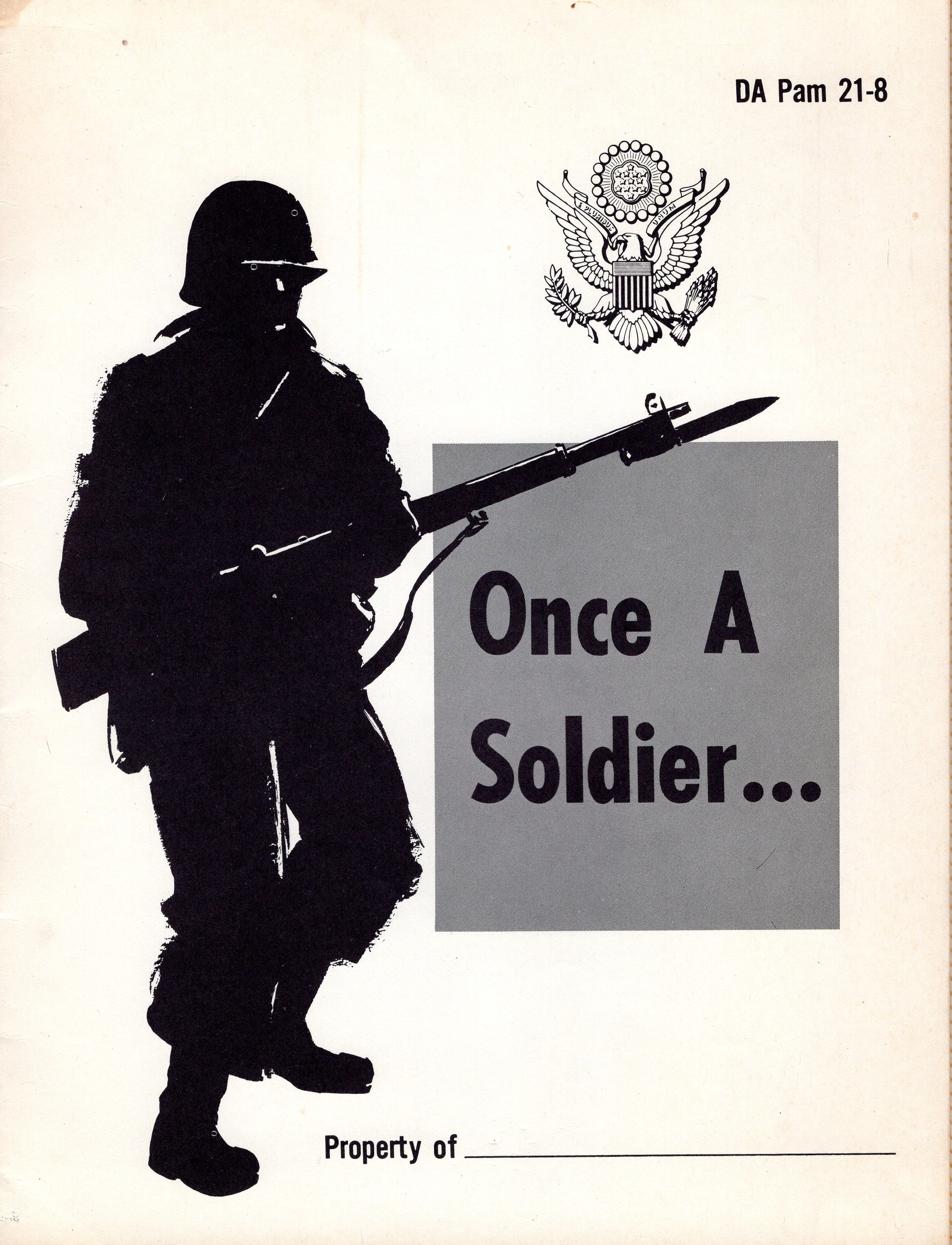 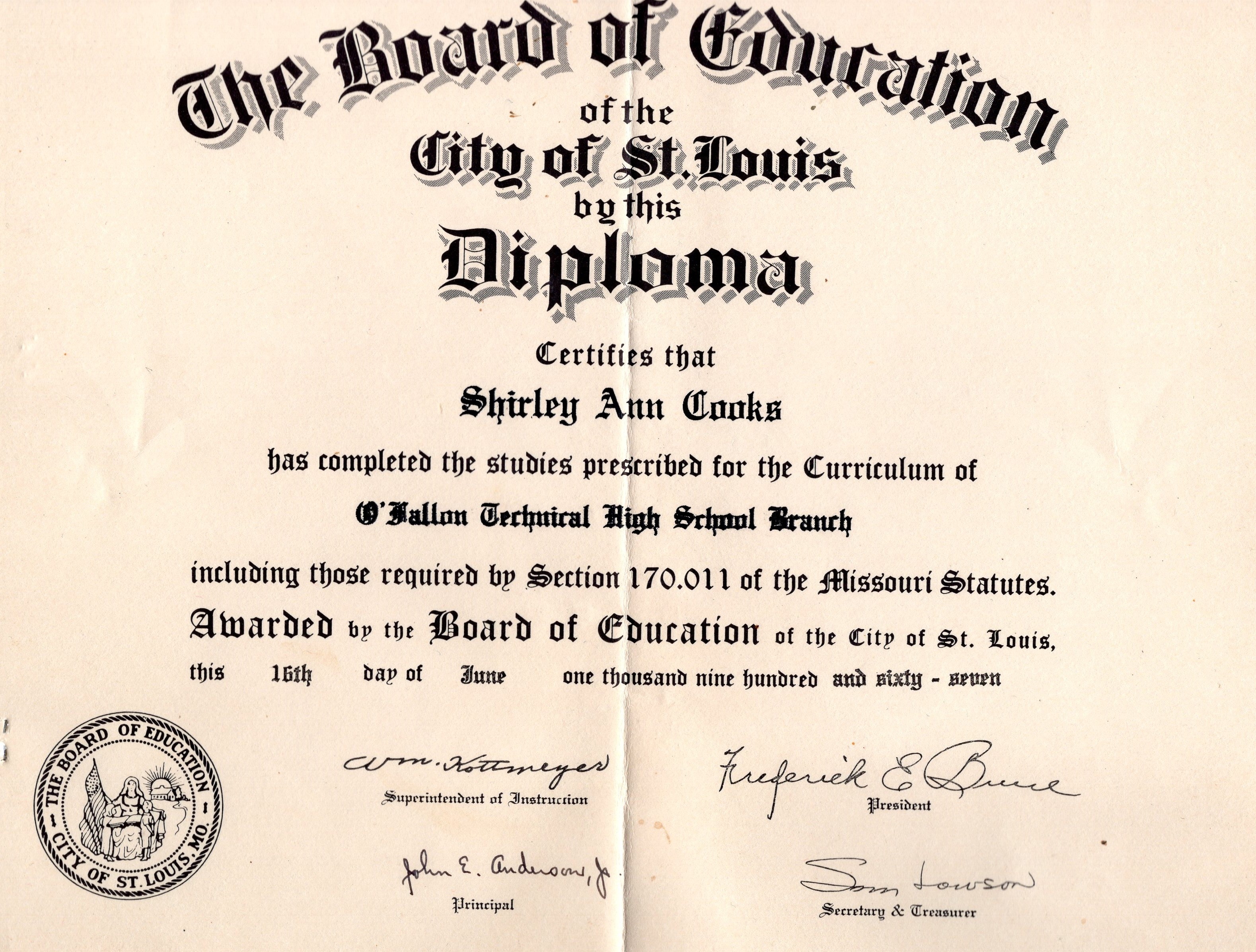 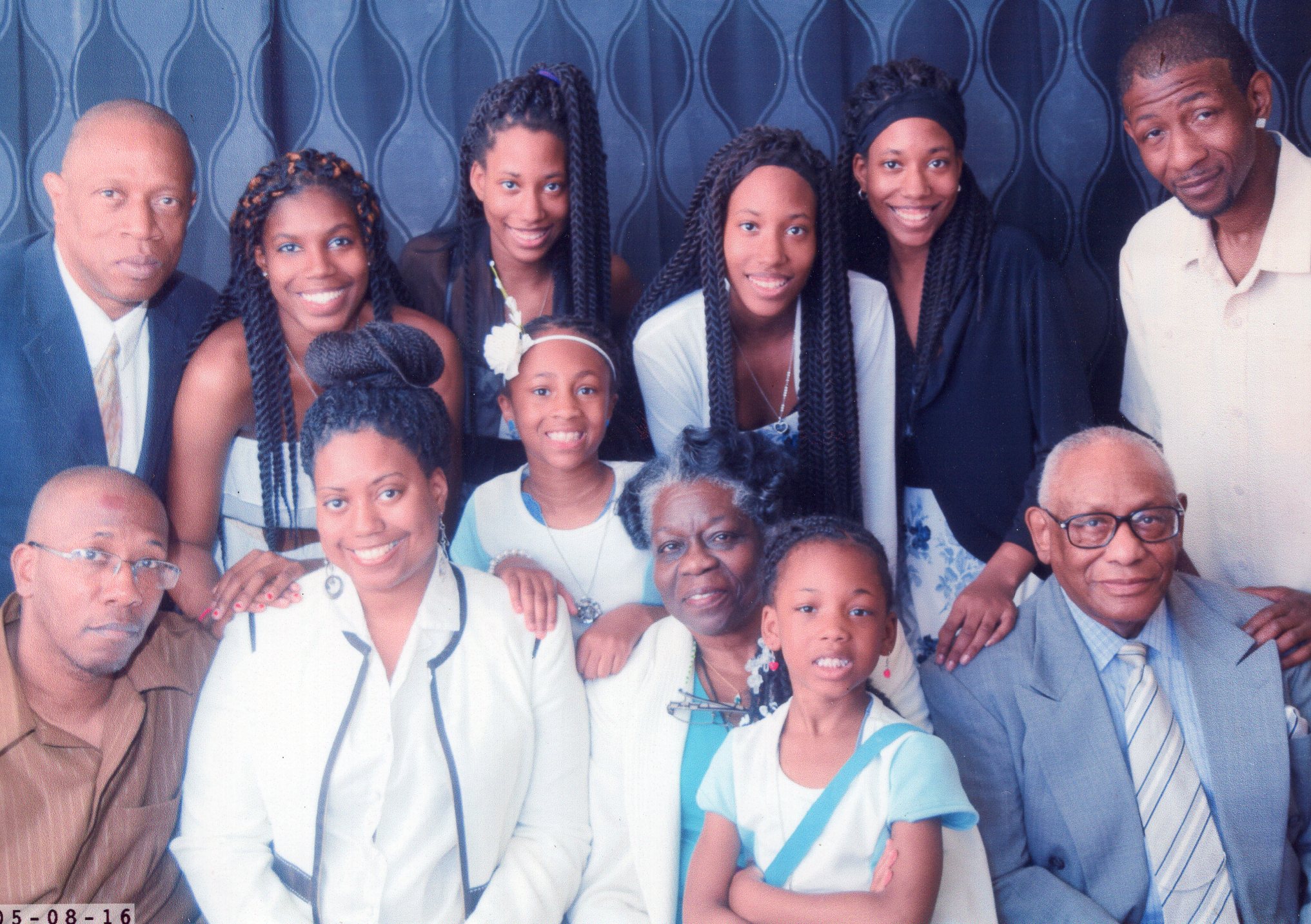 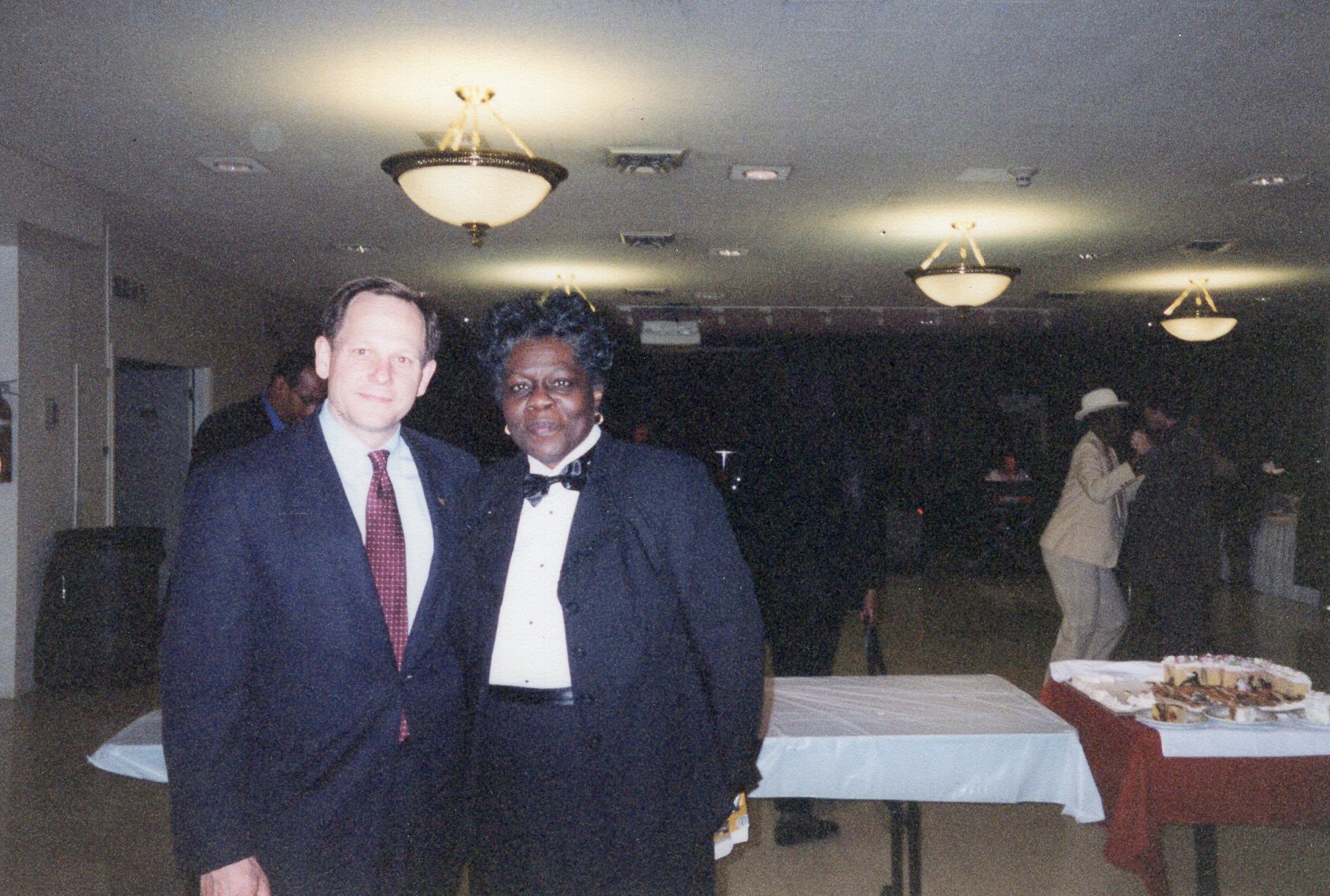 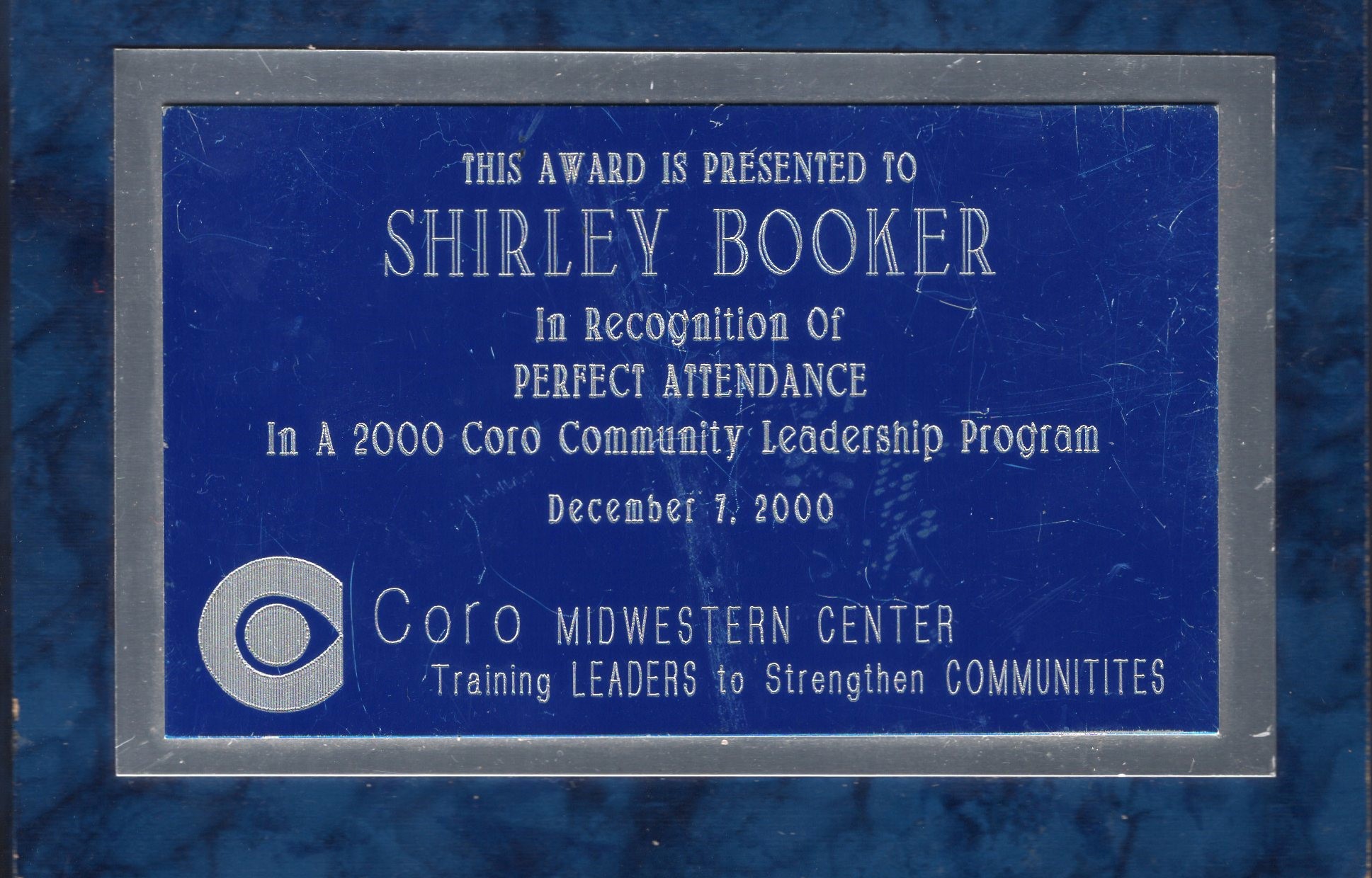 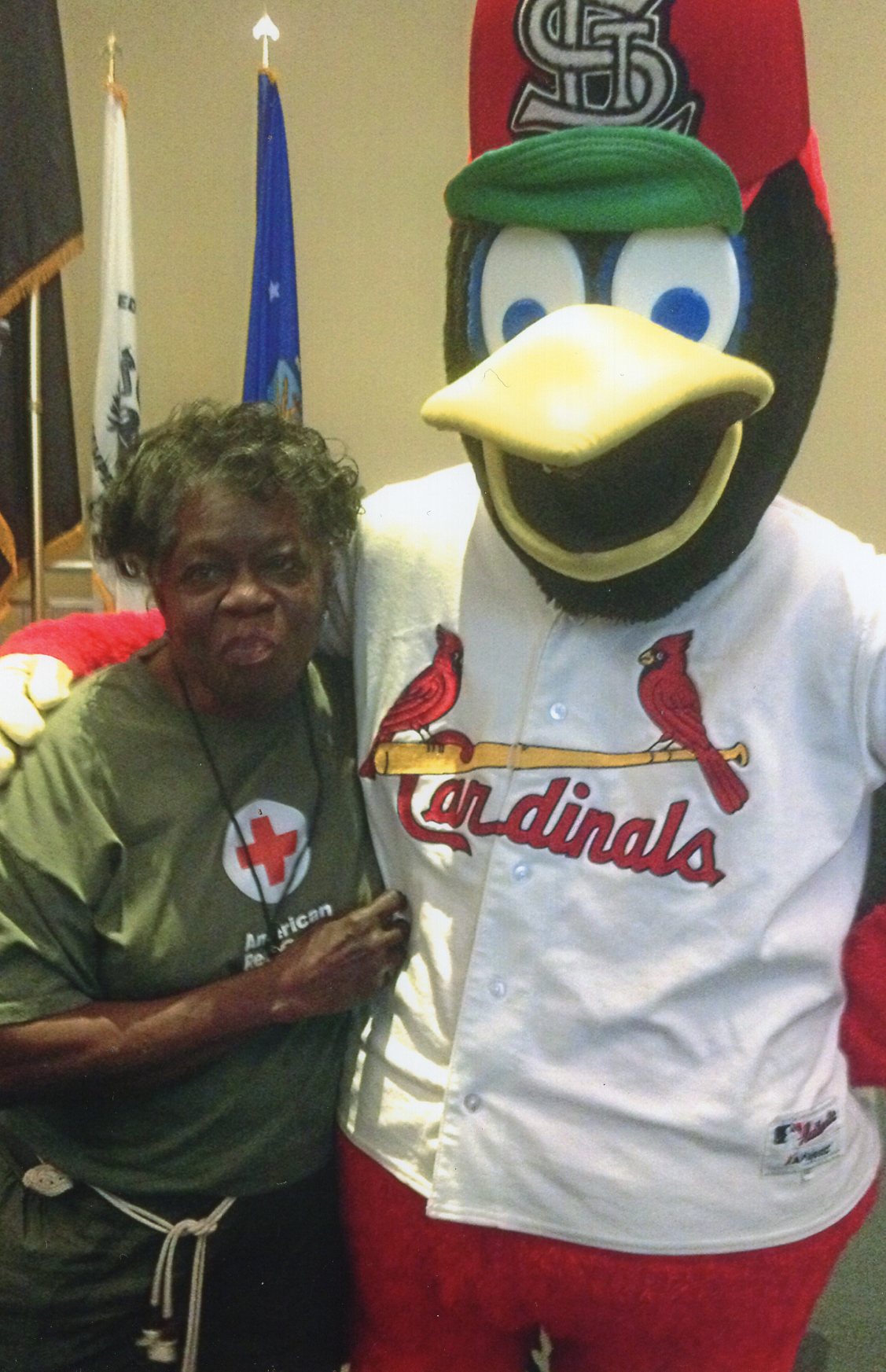 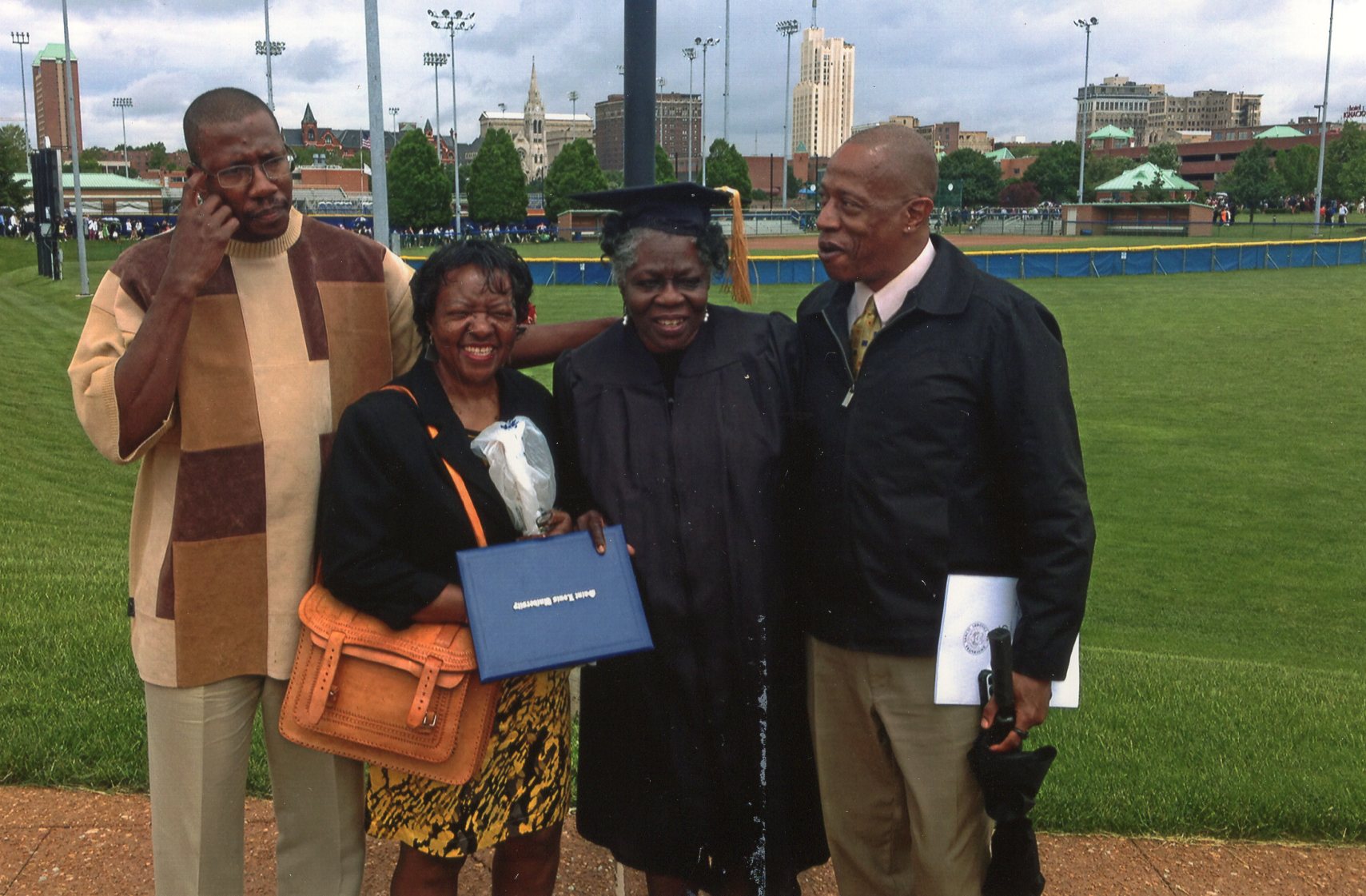 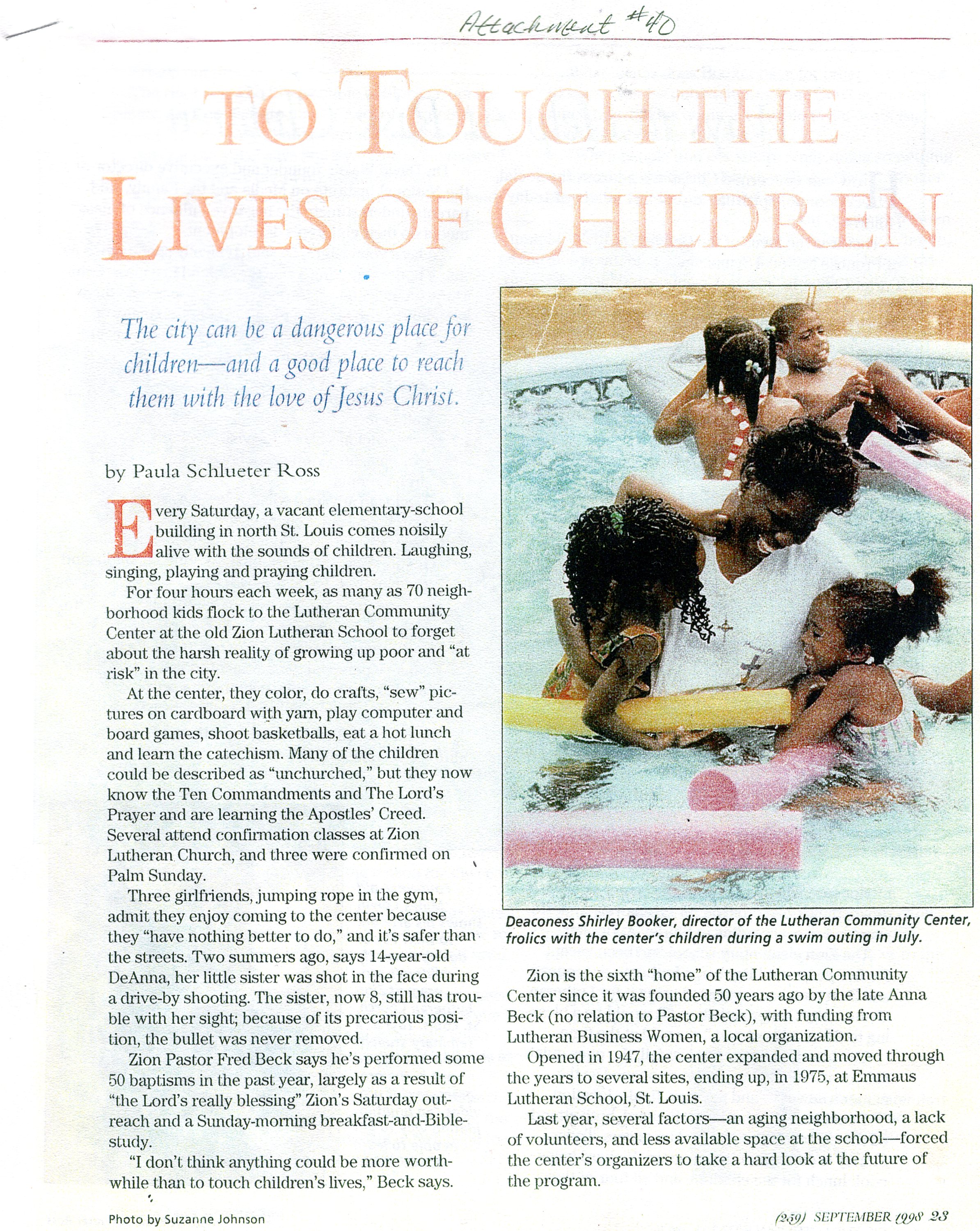