Overview and amenities for Carnegie Park 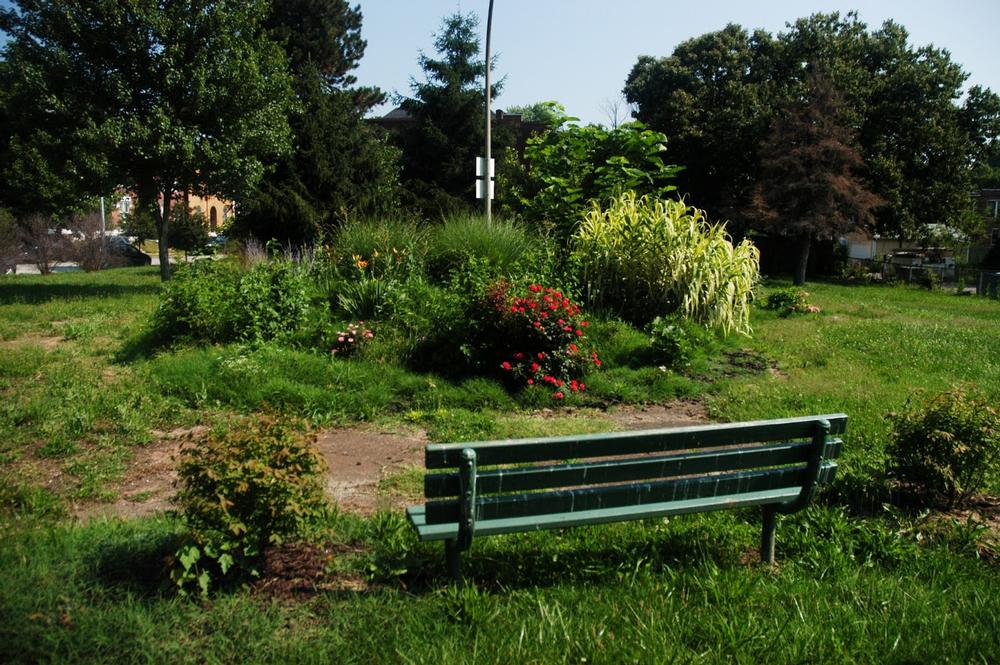 Carnegie Park was originally intended for market purposes, but property owners protested and that scheme was abandoned. The Park Department was then put in charge of the playground. It was developed into a public park in 1904.

The park is located at just south of the much larger Benton Park at Indiana and Utah with 2 nearly equal sections north and south of Utah Street.