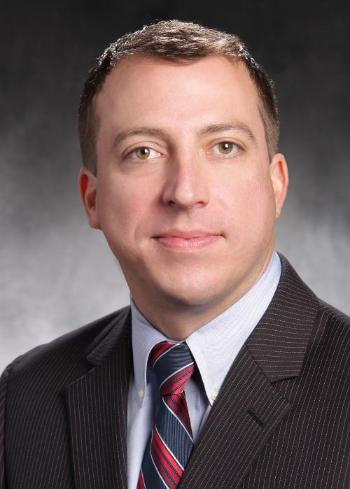 Michael Dauphin is a St. Louis native with a bachelor’s degree in political science from Missouri State and a law degree from St. Mary’s University in San Antonio, Texas. He is licensed to practice law in Missouri, Illinois and several federal jurisdictions.

Before his appointment as Assessor, Dauphin worked as an attorney at a national law firm where he focused on commercial litigation, employment law, federal litigation, and product liability/mass tort defense. He also spent four years as a judicial law clerk for United States District Judge Henry Autrey.