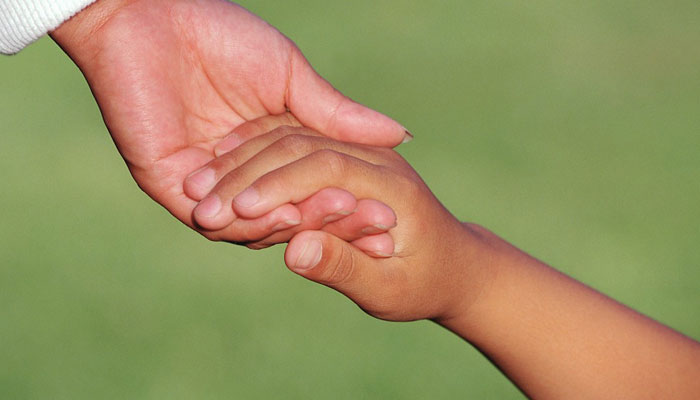 Led by Mayor Francis Slay and County Executive Charlie Dooley, a wide-ranging group of St. Louisans, including faith organizations, has come together to offer temporary shelter and care for up to 60 Central American refugee children at a time.

"I understand the complexities of the politics and how divisive this issue has been for our country," said Mayor Slay. "But, children need our help and we have the ability to help them. As a father, not doing so would be shameful."

The federal government has called on communities across the country to aid in the humanitarian crisis of unaccompanied refugee children streaming across our country's borders, by foot, by the tens of thousands, and at many times the normal rate of such immigration in recent years.

The U.S. Department of Health and Human Services' Office of Refugee Resettlement (ORR) is the federal agency responsible for the welfare of these refugee children. It says the children have come to the United States in growing numbers for many reasons:

St. Louis is seeking to participate in an ORR program to provide housing and wrap-around services to the refugee children. The International Institute will represent St. Louis by submitting a proposal to ORR by its August 5thdeadline. The decision on whether St. Louis is accepted into the program likely would occur before the end of September. If St. Louis is accepted, ORR would pay the costs for three years.

Under St. Louis' proposal, the refugees would live in three long established, successful residential facilities for children: Marygrove in North St. Louis County, St. Vincent Home for Children in Normandy, and Great Circle in Webster Groves, typically for 30-35 days until they move in with a relative or into a foster home while they await determination of their immigration status. As a child moves on, a new child would be accepted in her place. The agencies would not displace any American children, because all three have room for the refugees. No state or local taxes would be spent.

The initiative has the support of the Catholic Archdiocese*, the United Way of Greater St. Louis, the Incarnate Word Foundation of St. Louis (which would donate $25,000 to cover unanticipated expenses), and a coalition of women religious, the St. Louis Mosaic Project, Casa de Salud, Washington University in St. Louis and its George Warren Brown School of Social Work, St. Louis University, University of Missouri-St. Louis, and the Mayors of Normandy, Florissant and Webster Groves.

"The response has been heartening," said Mayor Slay. "St. Louisans are generous.  When people are in need, we step up – as a community and as individuals.  We have done it many times, in many ways.  It is our time again. We will leave the Washington blame game to the Washington politicians.  They can debate the cause of the crisis, and hopefully one day agree on a solution.  Until then, we are going to try to help these kids, because that is what they are –children."