"Celebrating the Past to Awaken the Future"

A torch was lit in the late 60's and early 70's, and fourty-four years later Pride St. Louis awakens in the light of its history. 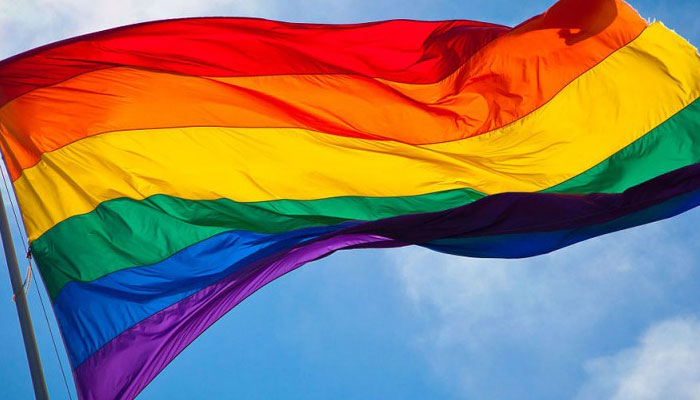 The sixties were rift with civil rights upheaval. Many remember the 1969 Stonewall Riots in New York's Greenwich Village - largely viewed as one of the catalysts for the modern LGBT(Lesbian, Gay, Bi-Sexual, Transgender) rights movement. That same year, St. Louis felt the spark of the civil rights surge which gave rise to St. Louis City's first LGBT rights organization, The Mandrake Society.

Halloween night 1969, in the city of St. Louis, nine men were arrested outside of a local gay bar during a police raid. A municipal ordinance, enacted in 1864, made it illegal for persons of the same sex to dance together or engage in public displays of affection, the law also prohibiting dressing in drag or "masquerading". This law was still on the books until 1989.

The Mandrake Society was started by eight people meeting in a Central West End apartment in April of 1969; however, it was this critical Halloween night that ignited the Mandrake Society's mission. To equalize the status and position of the homosexual with the status and position of the heterosexual by achieving equality under the law, equality of opportunity, and equality in the society of his fellow man, and be eliminating adverse prejudice, both private and official.

This was the first open declaration for LGBT rights in St. Louis. Despite the fact they achieved very little in the way of political reform, The Mandrake Society gave a voice to the LGBT by producing the first St. Louis LGBT publication called Mandrake from 1970-1972.

A torch was lit in the late 60's and early 70's, and 44 years later Pride St. Louis awakens in the light of its history. This is a year of first for Pride St. Louis as the celebration moves into the heart of the city. Pride will call downtown home with a Market St. Parade and Festival around Soldier's Memorial.

St. Louis Mayor Francis Slay said he is happy to welcome the event to downtown. "I am very pleased to welcome Pride St. Louis and our parade to the city's best parade route," Slay said. "I also predict the biggest party Downtown has seen in decades."

Another first this year will be the representation of the military in the parade, ending with a wreath laying ceremony at Soldier's Memorial for those that fell before the "Don't ask, Don't tell" policy was lifted.

St. Louis Pride has awakened to the future: From the first LGBT rights group in 1969 to a front and center presence in downtown 2013!

It is easy to access the festival by taking the MetroLink or MetroBus.

Parking is also available at meters downtown, which are free of charge on weekends. Be sure not to park at reserved meters or in no parking areas.

There are also multiple lots and garages available in the area that are operated by independent companies. The cost to park will vary based on the business owner's discretion.

Accessible ADA parking is available on the northwest side of the festival grounds.

For 2013, the Pride Parade will come down Market Street, starting at 8th Street and ending at 18th Street. This means the parade will pass by the entire festival grounds for the first time.

The parade is starting one hour earlier this year, at11 a.m.Be sure to get a great spot to enjoy the fun!

What to Bring or Leave at Home:

Element PGIMAGE_01 is undefined in a CFML structure referenced as part of an expression.