The Department of Public Safety is the largest municipal government department in the City of St. Louis overseeing the Fire Department, the Metropolitan Police Department, six major divisions, two bureaus, a correctional institution and the city jail.

Excise Division
A division of the Department of Public Safety that oversees all liquor licenses in the City of St. Louis also known as City Liquor Control

Neighborhood Stabilization Team
Empowering residents to sustain a quality environment within their neighborhood through assistance, education, intervention and organization

Office of Special Events
Information about what you need to do in order to apply for a Special Event Permit, rent the City Hall Rotunda, and other helpful information involving event planning.

Police Division
The St. Louis Metropolitan Police Division (SLMPD) serves the City of St. Louis. This page is provided as a courtesy service to direct visitors to the Official SLMPD website. 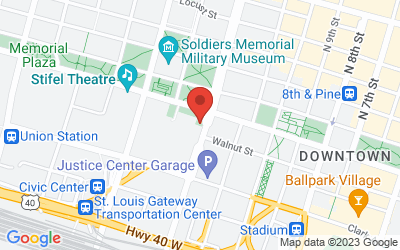 3 comments from people like you have helped us improve this page. Keep the feedback coming!