Robert Hamilton lives on St. Louis Avenue with his wife, Gloria Conway, just north of the NGA footprint. He is a Vietnam Veteran who grew up in Pruitt-Igoe. After he left the service, Robert worked at Jefferson Barracks, initially as a custodian and later as a carpenter. After he retired in the late 1990s, Robert continued to work in the construction trade. 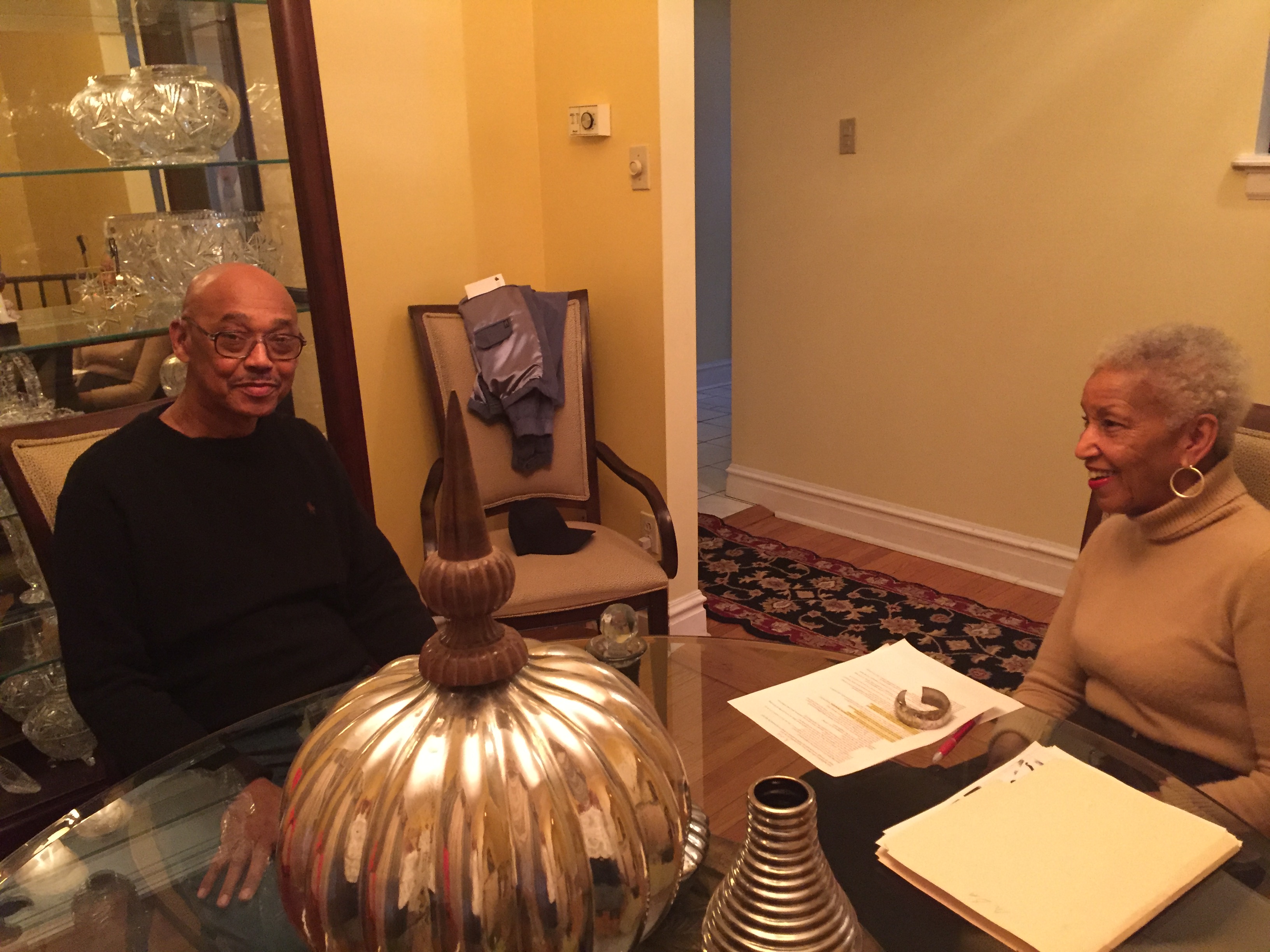 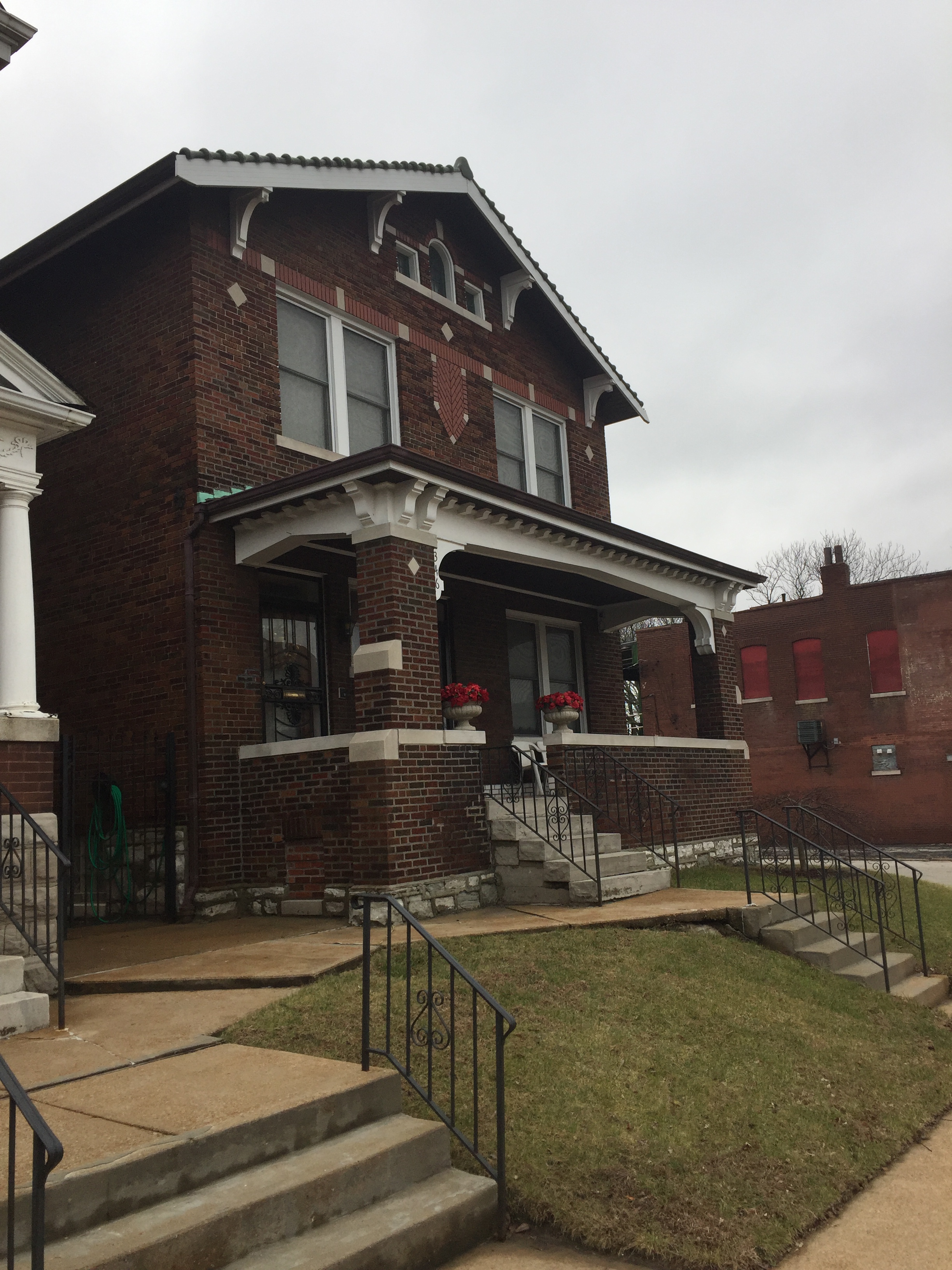 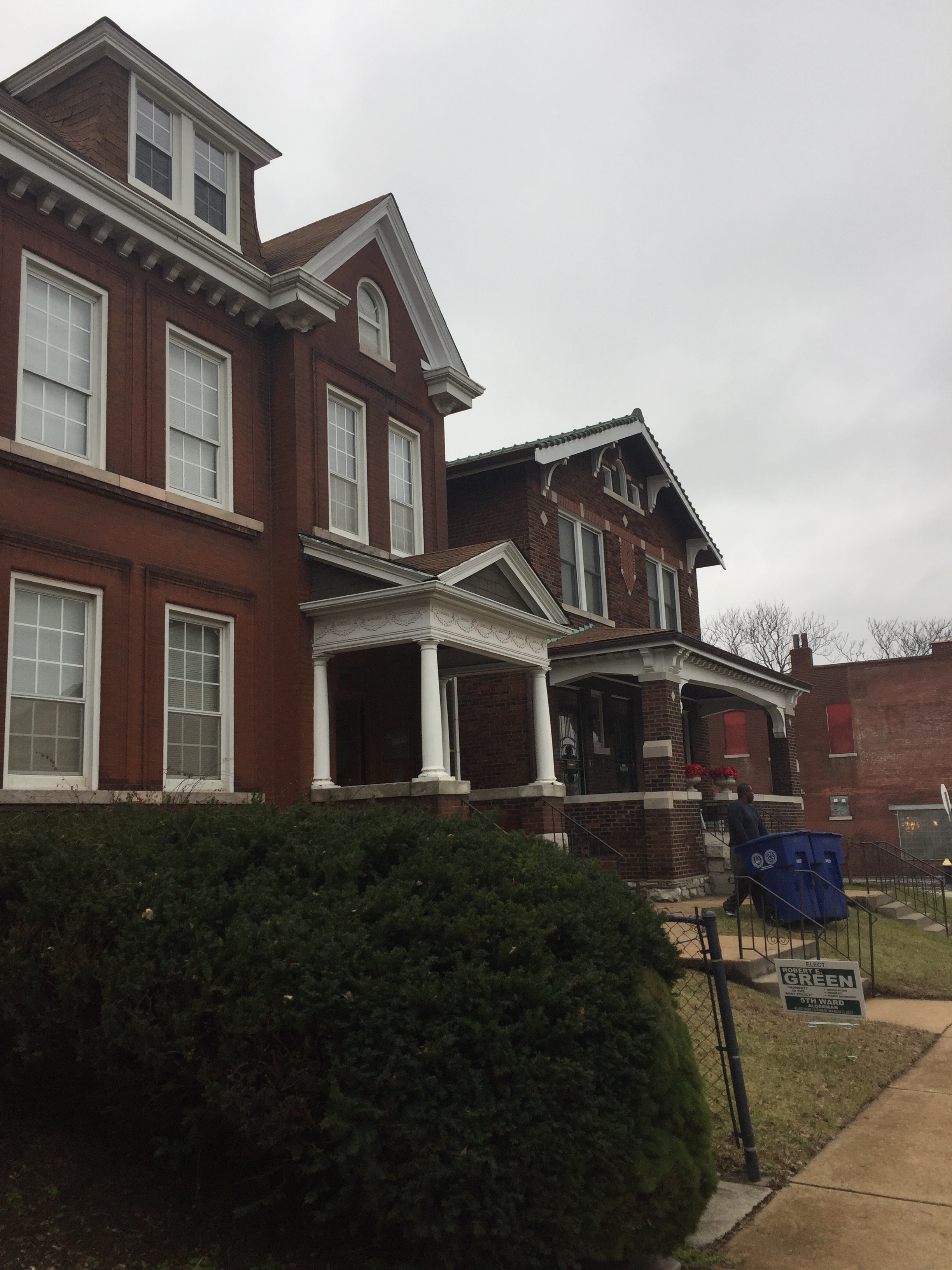 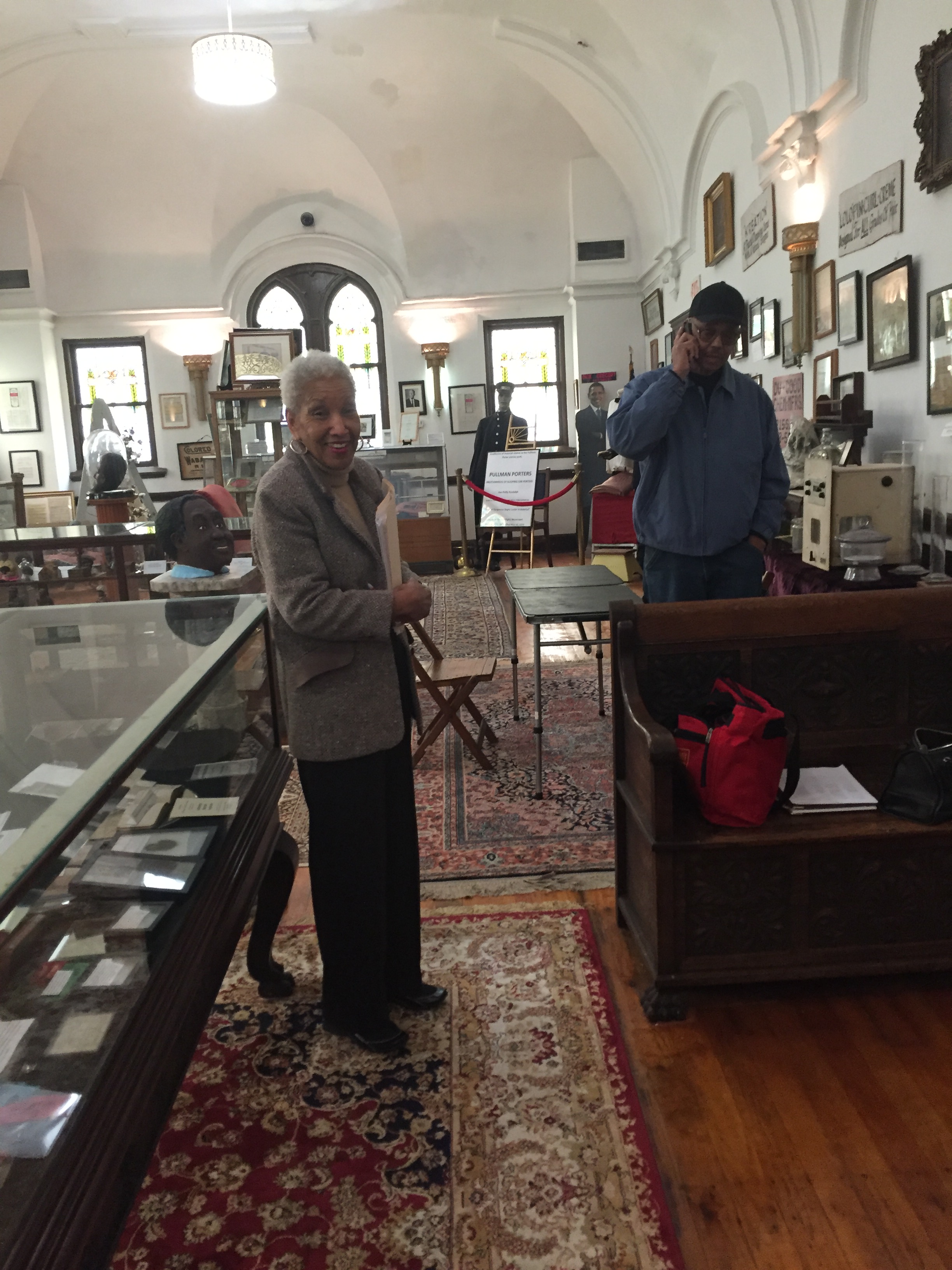 Robert with Lois Laster at the George B. Vashon Museum 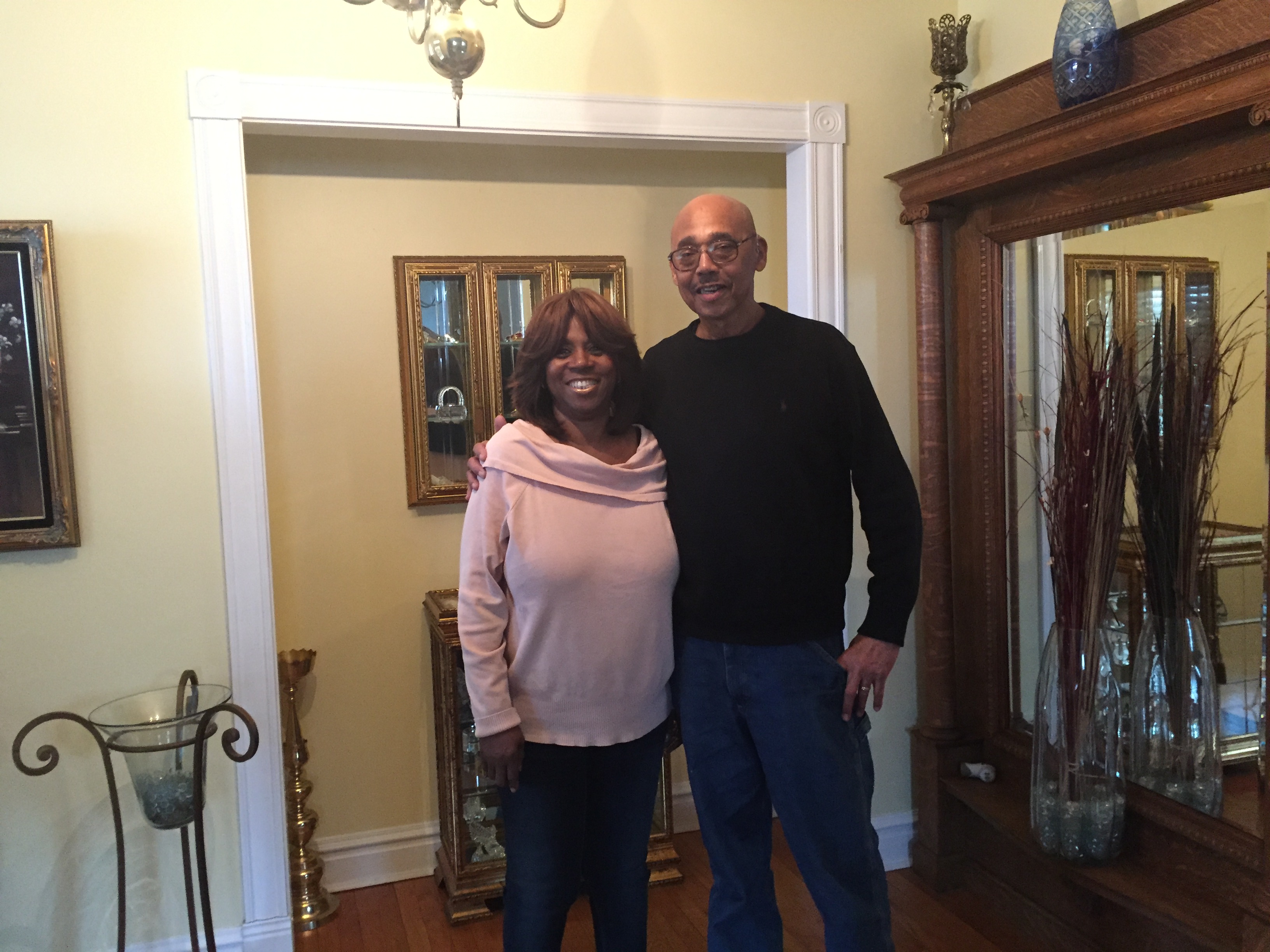 Robert Hamilton with his wife Gloria at the George B. Vashon Museum 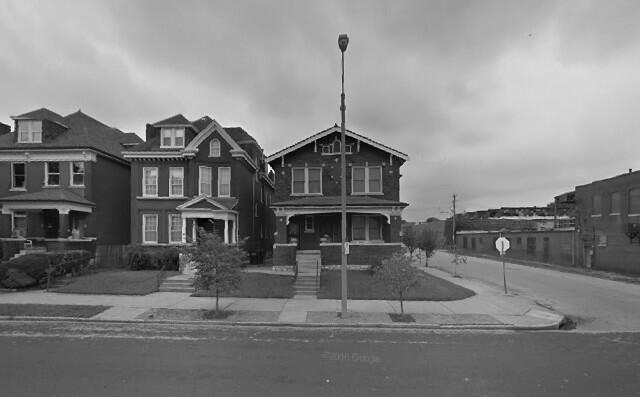