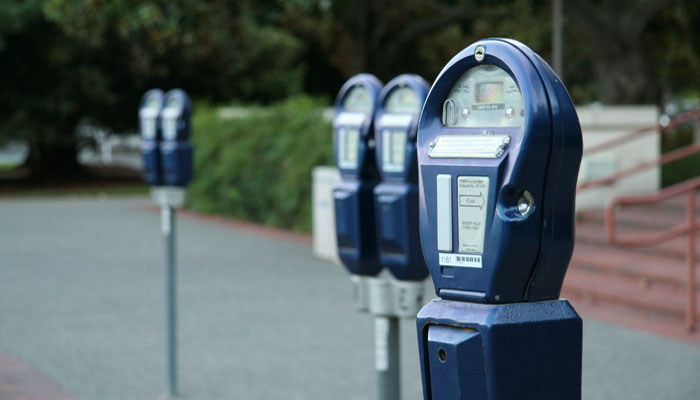 The City of St. Louis Treasurer's Office is seeking area residents to serve on a new Citizens Advisory Committee (CAC) in order to provide feedback on parking in the City.

"The Citizens Advisory Committee will include diverse perspectives from people of all ages and backgrounds," said Treasurer Tishaura Jones. "Feedback from the public is valuable as we modernize the Treasurer's Office and move it into the 21st century. We want to know what the public wants in a first class parking operation."

The application can be filled out on-line at stlouis-mo.gov/treasurer/application-for-citizens-advisory-committee.cfm. Applications will be accepted until January 10, 2014.

The CAC plans to host its first meeting in February 2014. Meetings will take place monthly between February and July 2014 and will be in the evening. CAC members are also expected to complete surveys after each of their parking experiences in St. Louis City.