Events and information about the Veterans Day observance in the City of St. Louis

Veteran's Day marks the anniversary of "Armistice Day," which was first observed on Nov. 11, 1919, the first anniversary of the end of World War I. In 1938, Nov. 11 became a national holiday, and in 1954 President Dwight D. Eisenhower officially changed the name of the holiday to Veterans Day.

Work for the City

Learn more about preference points and view open positions with the City. 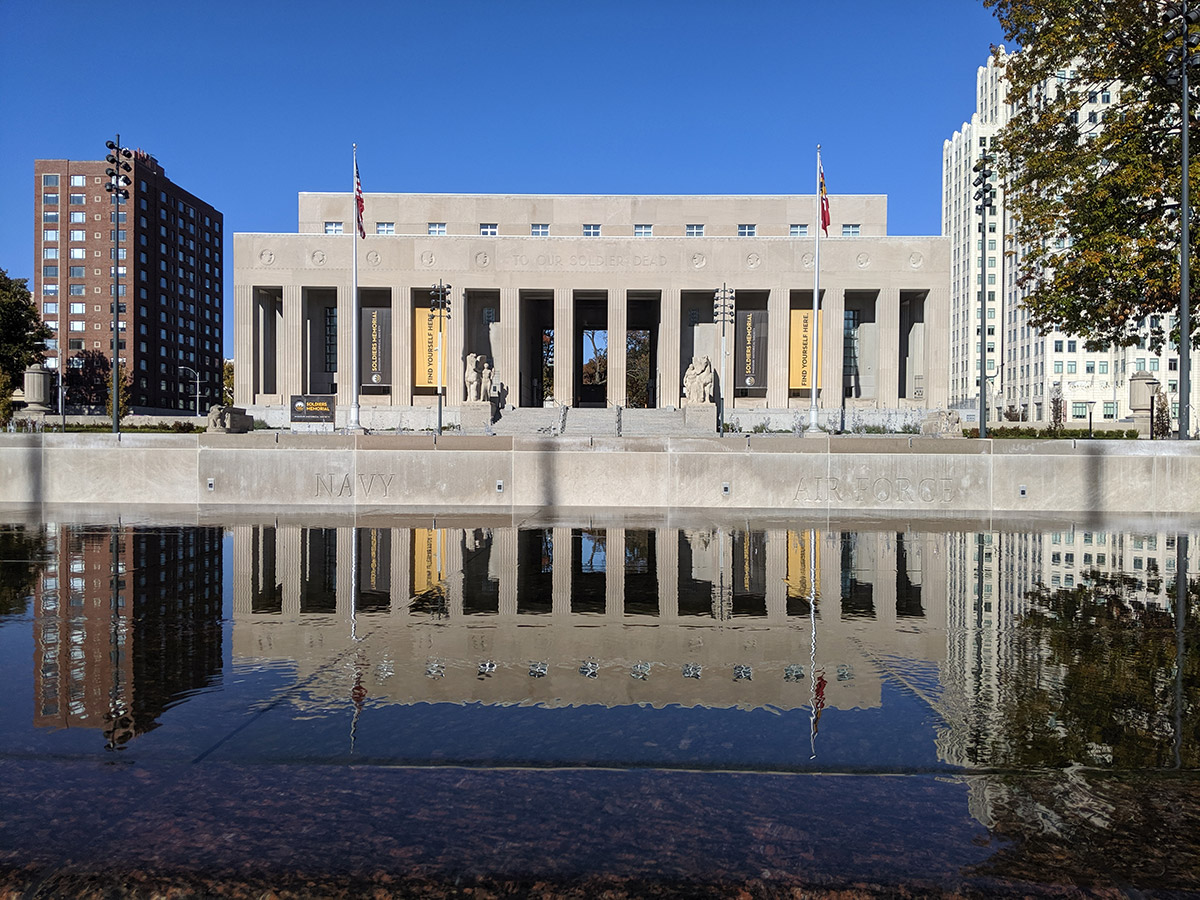 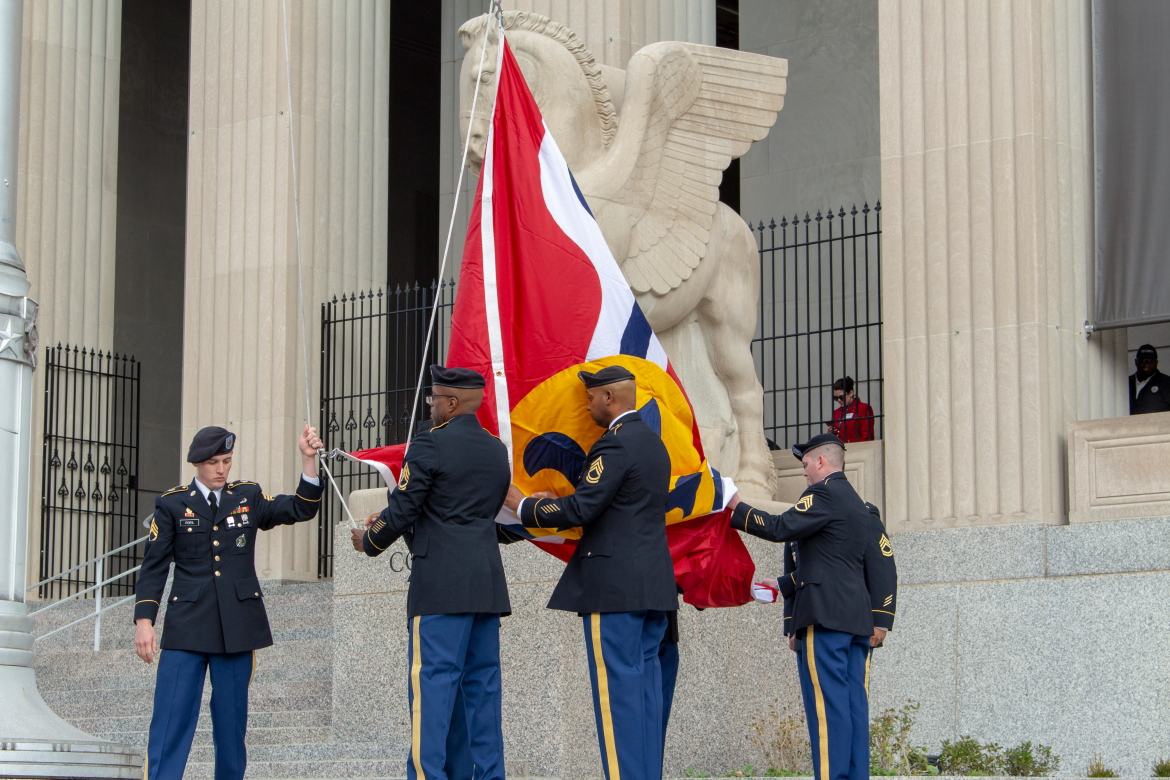