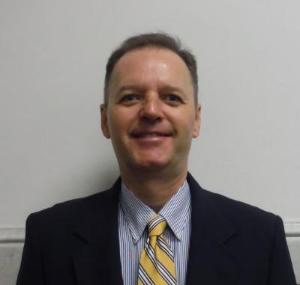 Shawn Ordway has 30 years of experience in the property valuation profession. Mr.Ordway spent the first half of his career as an independent fee appraiser in mid-Missouri where he performed Residential and Commercial appraisals. In 2000, Shawn was elected as the Cole County Assessor in Jefferson City, MO and has spent the remainder of his career focused on mass appraisal valuation issues. He accepted the position of Ratio Study Manager for the State Tax Commission of Missouri in 2007. Shawn then joined the City of St. Louis as the Deputy Assessor in 2013.

Mr. Ordway holds a Master of Business Administration (MBA) from Columbia College. Mr. Ordway has been a member of the International Association of Assessing Officers since 2001.

Throughout his career Mr. Ordway has been an active participant in many professional and governmental associations and organizations. He has also been active in many civic, charitable and community organizations.