Bond Issue to go to Voters this August

Residents of the City of St. Louis will be asked to vote on a $180 million General Obligation bond to fund critical capital needs throughout the City. 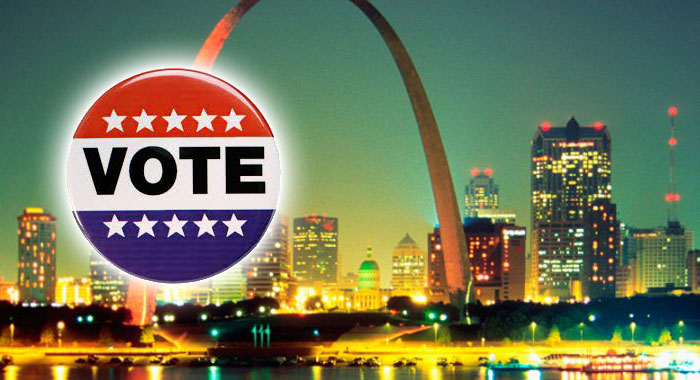 The bonds will pay for pressing needs of the Fire and Police departments, streets and bridge repairs, derelict building demolition and building preservation, municipal court improvements, corrections department updating, and other city building improvements and service vehicle replacements. Specific projects include the replacement of fire trucks, upgrades to jail security systems, a new centralized and secure 911 dispatch center, as well as funding for neighborhood projects and recreation centers.

The recommendations for using the bond money were established by the City's Capital Committee and adjusted by the Board of Aldermen over the past year and a half.

The Board of Aldermen overwhelmingly supported Board Bill 2, an ordinance allowing the bond to be put to a public vote. Mayor Francis Slay signed the bill into law and sent it to the Board of Election Commissioners, instructing them to prepare the bond issue for a public vote at the next election.

"It's time to reinvest in St. Louis," Todd Waelterman, Director of Operations, said. "Not only will you see your tax dollars at work, but it will also save us millions of dollars annually in maintenance costs."

"The City has not gone to voters for a major general obligation bond since 1999," Paul Payne, Budget Director, said. "Since then, the City has mostly deferred capital improvements in order to successfully weather two recessions while maintaining our reserve fund and bond rating. This General Obligation bond is critical for both the continued delivery of essential services and the City's financial health that voters consider and approve it."

The bond must be approved by 2/3 of voters to pass. The following language will appear on the August 4th ballot: