The Port Authority of the City of St. Louis supports economic development in the City’s 6,000-acre Port District, which lies along the City’s 19 miles of Mississippi River frontage. In addition to managing leases for City-owned property in this area, the Authority works with shipping stakeholders across the bi-state area to promote regional commerce.

The Port Authority promotes economic development in the city and acts as a good steward of the city's port facilities.  It provides:

Current Projects by SLDC and the St. Louis Port Authority 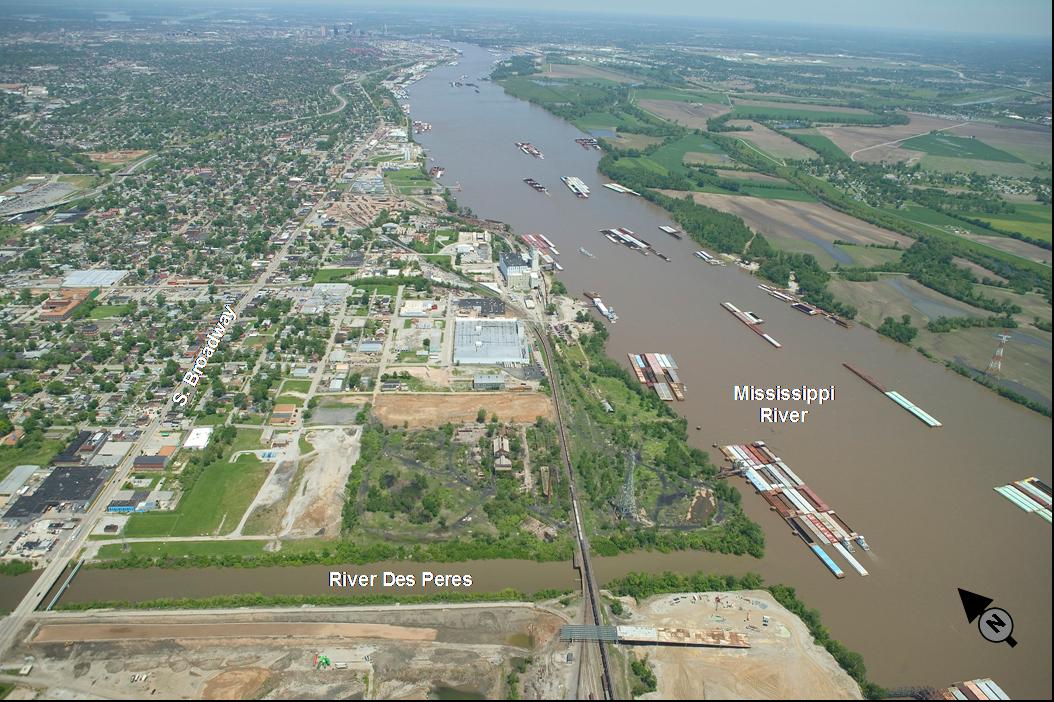 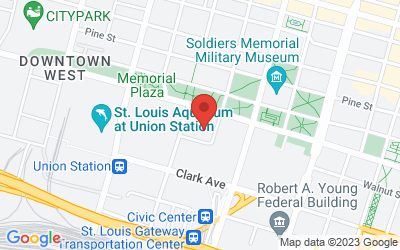