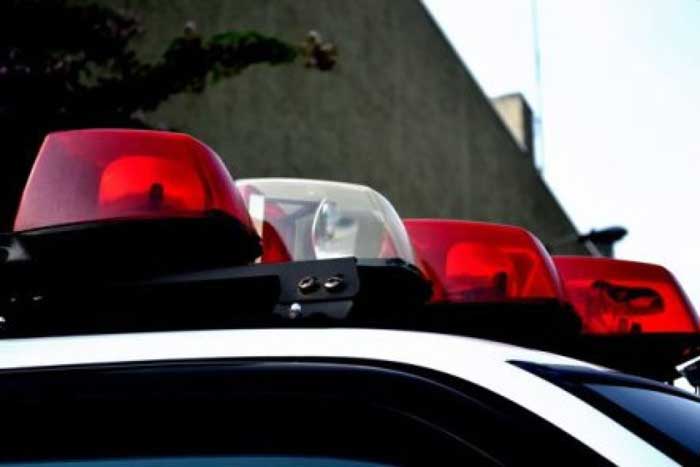 How Do We Keep Moving the City Forward?

Keeping the earnings tax allows the City to continue funding basic services like police and fire protection, bridge and pothole repairs, parks and recreation center maintenance, and dangerous building demolition. It accounts for 33 percent of the City's general revenue fund every year -- that's about $164 million -- more than the total cost of the police department alone.

This is not a new tax nor a tax increase. People who live or work in the City of St. Louishave been contributing 1 percent of their earnings to pay for necessary services since 1959. This year's vote on April 5, 2016, will ask City voters whether to continue this existing tax for services for another five years.

What Happens if the Earnings Tax Doesn't Pass?

Without the revenue the earnings tax generates,St. Louiswill be forced to cut resources across the board, including funds for first responders like police, fire, and ambulance service. Additional quality of life services like mowing a vacant lot, boarding an abandoned home, or patching a pothole would also be cut back.

Why is this Necessary?

A ballot initiative was passed that requires St. Louisans to vote every five years to retain the earnings tax. In 2011, St. Louis City voters overwhelmingly supported keeping the earnings tax (88% in favor).

The earnings tax has funded basic services in the City of St. Louis for 57 years. The same tax and City services stay in place if voters approve continuing the earnings tax.

What Other Cities have an Earnings Tax?

When is the Election?

What will I be Asked?

The first question on the ballot is Proposition E, which asks this yes or no question:

Shall the earnings tax of 1%, imposed by the City of St. Louis, be continued for a period of five (5) years commencing January 1 immediately following the date of this election?