Test results indicate the water is safe to consume

Precautionary Water Boil Advisory has been LIFTED for ALL portions of St. Louis City. Test results indicate the water is safe to consume.

ST. LOUIS - The City Water Division has issued a precautionary boil water advisory for portions of its service area due to low water pressure caused by a loss of incoming power at one of their water treatment plants.

There are two affected areas (one in North city and one in South city) under the precautionary boil water advisory are:

Maps of the affected areas 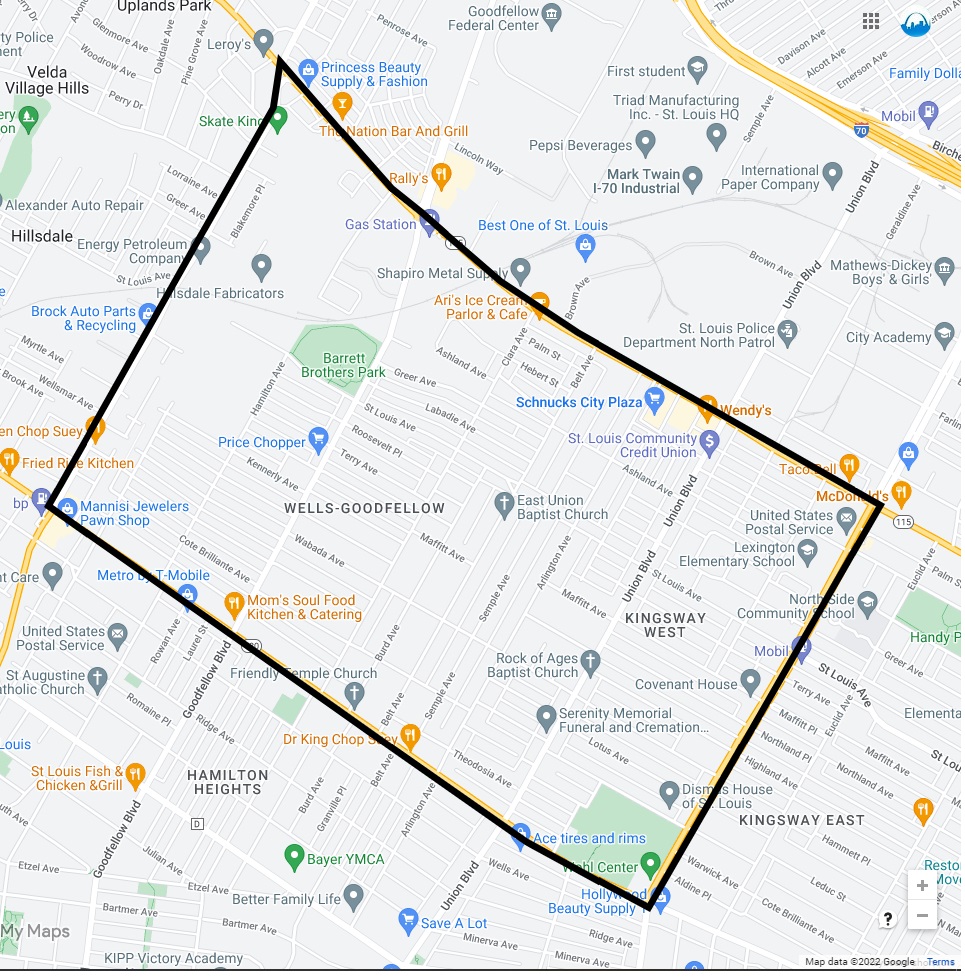 The Water Division has not detected any contamination to the water supply and has issued the boil water advisory out of an abundance of caution.

What is a boil water advisory? The Water Division may issue a boil water advisory when there is concern a problem with drinking water may exist, but it has not yet been confirmed. This may be done, for example, after very low water pressure or a main break event and while waiting for the results from tests for confirmation in water samples collected for bacteriological analysis. The analysis results should be available the next day.

What is a boil water order? A boil water order is issued by the Missouri Department of Natural Resources to public water systems when a threat to the public health exists, or is likely to exist, that boiling the water will remedy. The public water system is then required to notify consumers as soon as possible, and by the most effective methods, that need to boil their drinking water.

What precautions should I take if under a boil water advisory or order?

The following steps need to be taken:

Do I need to boil bath water? Water used for bathing does not generally need to be boiled. Supervision of children is necessary while bathing or using backyard pools so water is not ingested. Persons with cuts or severe rashes may wish to consult their physicians.

What are the causes of boil water orders? The presence of fecal coliform or E. coli bacteria is a common cause for issuing a boil water order. Other instances include low water pressure and inadequate levels of chlorine at systems that require chlorination. High turbidity levels, cross connections, inadequate treatment techniques and the presence of other microbial pathogens such as Giardia or Cryptosporidium are potential causes for boil water orders that occur less frequently.

What are the symptoms of water-borne illness? Disease symptoms may include diarrhea, cramps, nausea and possible jaundice and associated headaches and fatigue. These symptoms, however, are not just associated with disease-causing organisms in drinking water; they also may be caused by a number of factors other than your drinking water.

Are some groups of people more seriously affected? Persons with reduced immune function, infants under six months in age, and the elderly are more seriously impacted by water-borne disease. Immune function may be reduced due to chemotherapy for treatment, organ transplants or diseases such as HIV/AIDS. Persons in these groups need to contact their personal physicians for additional information.

Should I buy bottled water just to be on the safe side? Buying bottled water may be a feasible alternative to boiling drinking water when under a boil water order. Bottled water operations are routinely inspected, and samples are analyzed by state health agencies. This offers a safe source of water for drinking, cooking and brushing teeth.

Where can I get more information? To learn more about your drinking water, call the Missouri Department of Natural Resources at 800-361-4827. If you are served by a public water system, call the EPA’s Safe Drinking Water hotline at 800-426-479.

If you get your drinking water from a private well, contact the Missouri Department of Health at 800-392-0272.