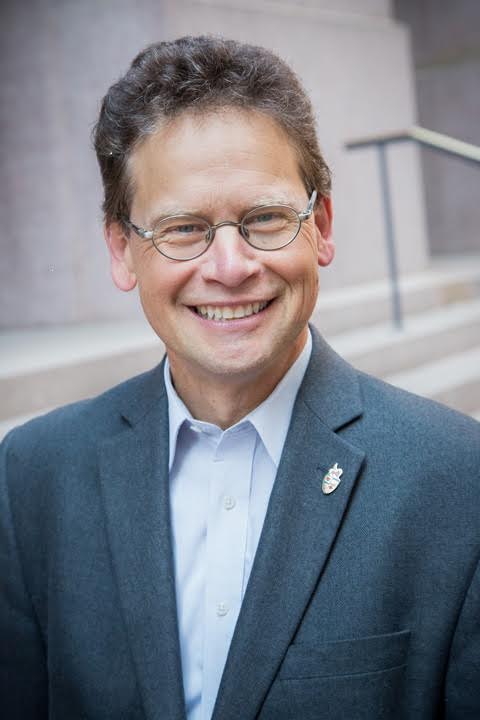 Jorge is the President of Casa de Salud, a clinic providing high-quality, low-cost clinical and mental healthcare to the uninsured, focusing on the foreign born community of the St. Louis region. He is the former executive director of the Hispanic Chamber of Commerce of Metropolitan St. Louis. Jorge has a degree in Communications from Loyola University in New Orleans, and is a 2015 USA Eisenhower Fellow. He was appointed by former Missouri Governor Matt Blunt to the Hispanic Business, Culture &Trade Commission, and by current Governor Jay Nixon to the Missouri Complete Count Commission. Jorge was previously named a Minority Business Leader by the St. Louis Business Journal.