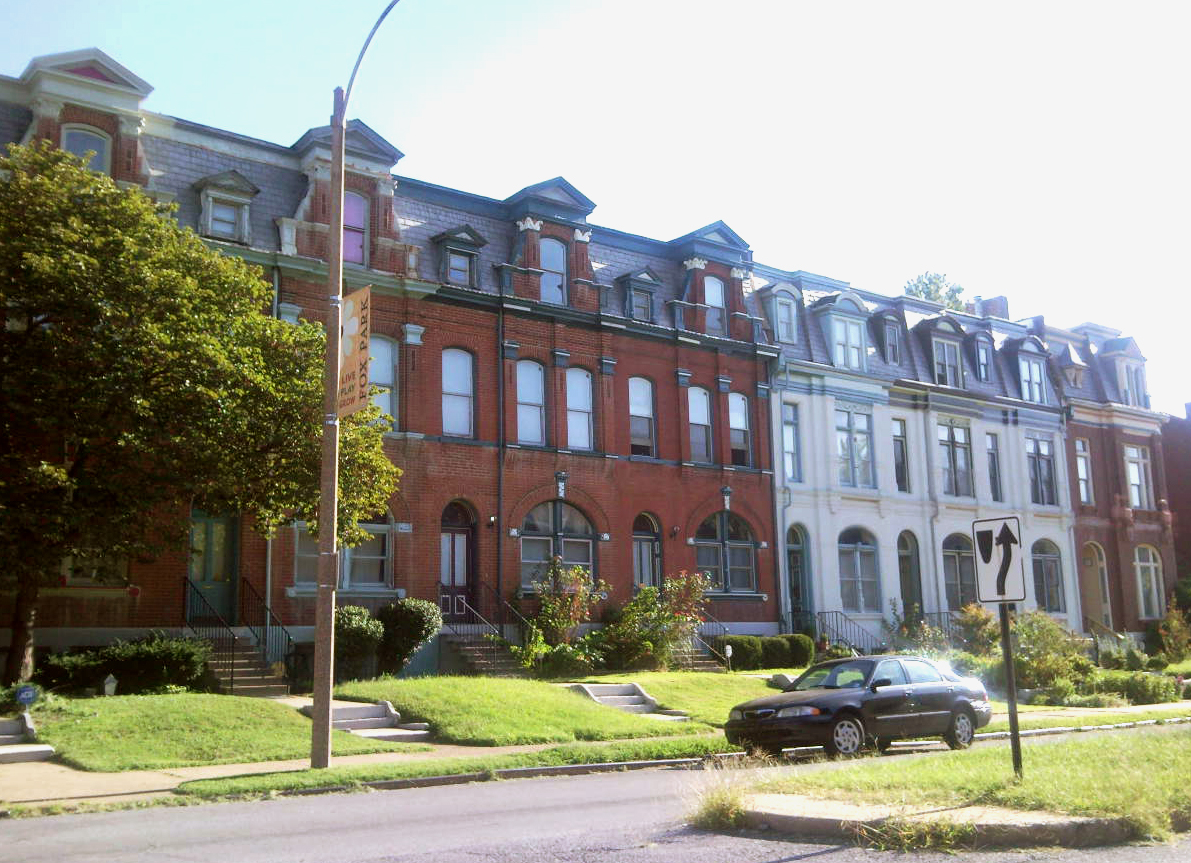 Fox Park shares its name with the small park that is situated between Shenandoah and Victor.  The Fox Park Historic District currently includes approximately 350 contributing buildings. Of those, about two-thirds are two to six-family houses.  Styles include Italianate, Second Empire, Eclectic Revivals, and Arts and Crafts.  The architecture is defined by the early working class German immigrants that settled in the area between 1885 and 1915.

The Fox Park District was entered in the National Register of Historic Places in 1985 and became a City historic district in 2006.