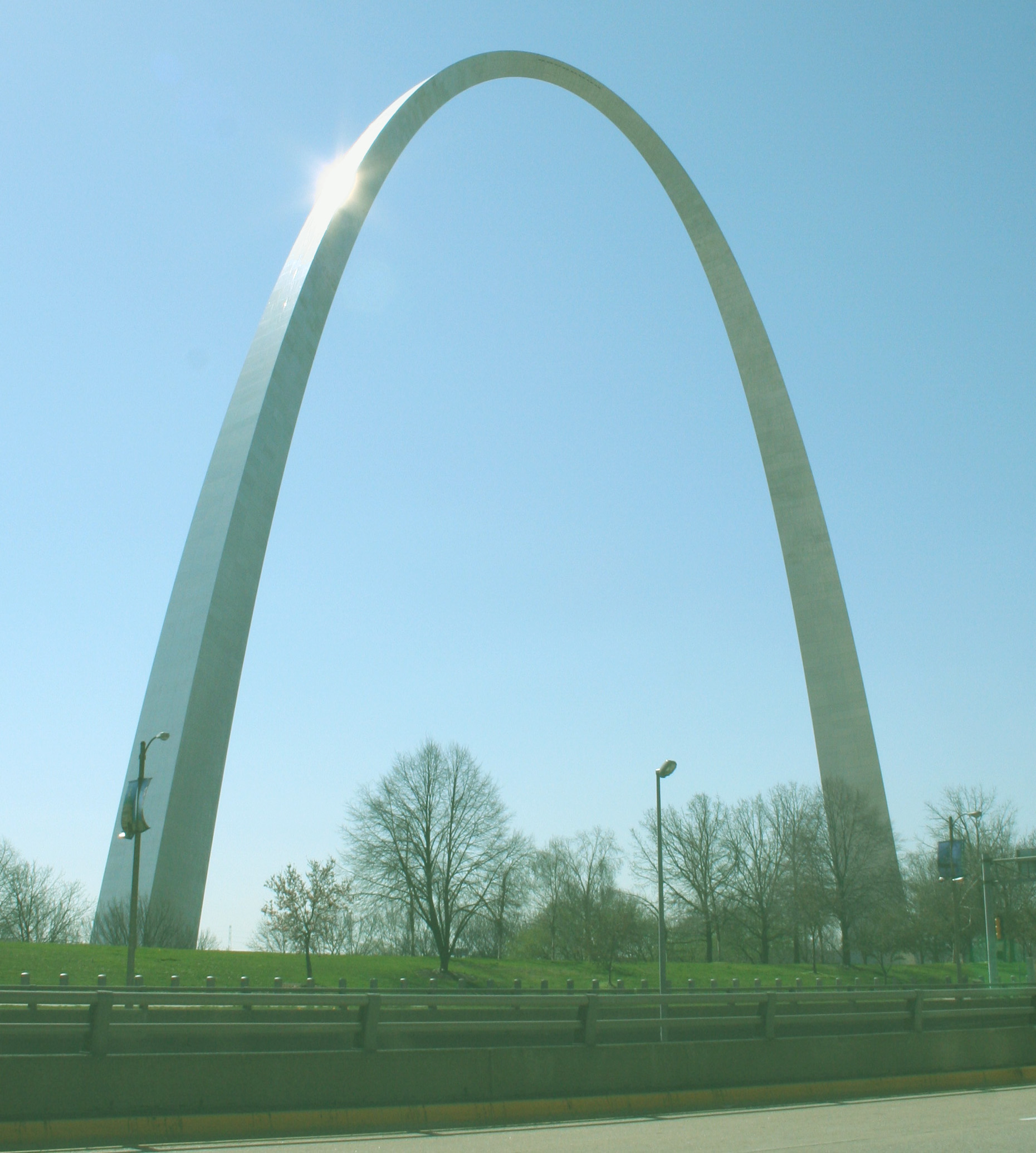 The tallest monument in the U.S. at 630 feet in height, its complex and subtle design based on a weighted catenary is unique in architecture and its structural system had never been attempted on such a large scale. Although designed in 1947 and not built until between 1963 and 1968, its symbolic architectural expression is of such simplicity that it remains modern.