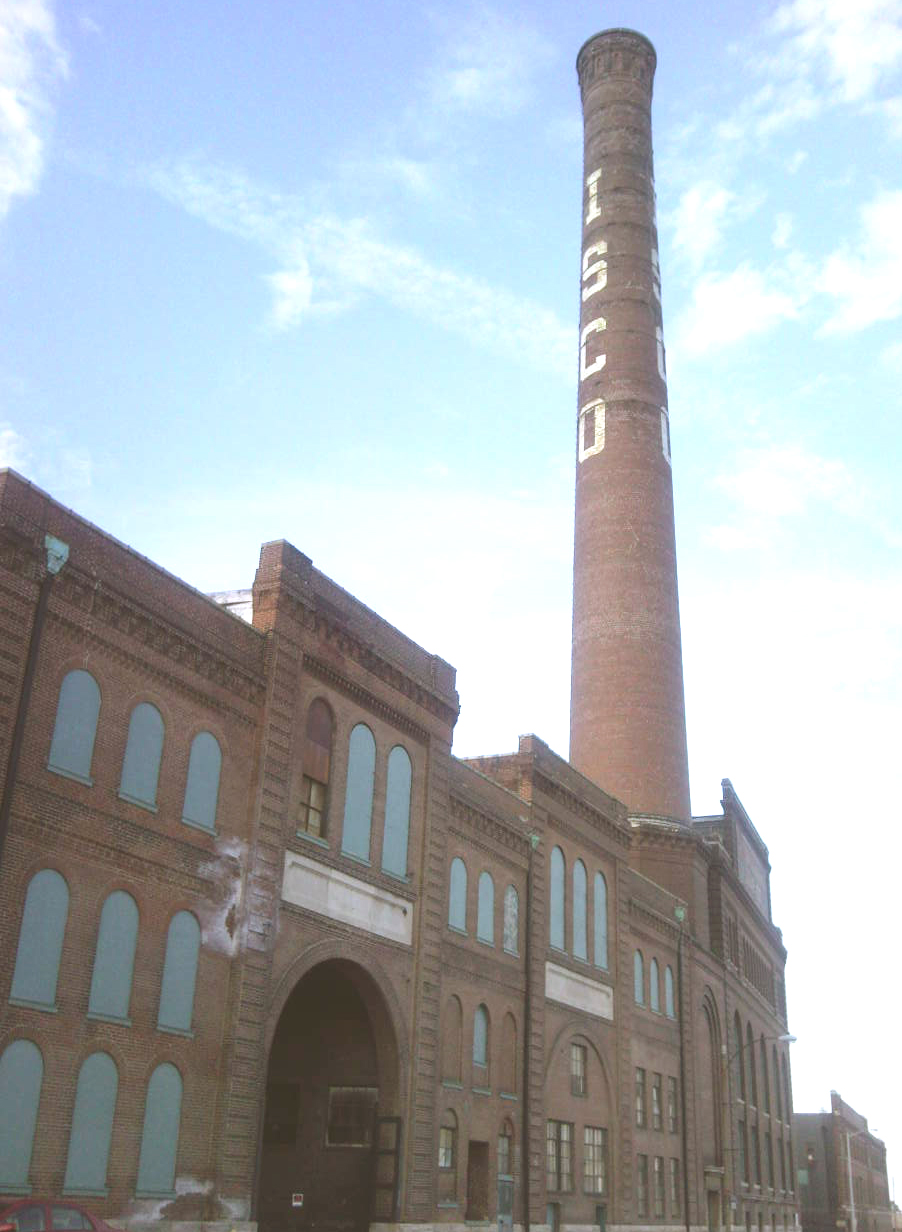 Originally Lemp's Western Brewery, the company began in 1864 by William J. Lemp. (His mansion, just to the north of the Brewery, is supposed to be one of the most haunted buildings in the country). At first it was just one of many breweries in the Benton Park neighborhood that were attracted by the presence of limestone caves perfect for beer storage. But by the mid-1870s, the Lemp Brewery was the largest in the City, shipping all over the world.  The complex eventually covered five city blocks.

The original buildings in the complex were designed in the Italian Renaissance style, with a wealth of brick detailing, arched openings and multi-light windows by Widmann, Walsh and Boisselier architects, and later buildings copied the same vocabulary. The Barnett and Record Construction Company from Minneapolis designed the group of granary stacks in 1905.  In 1922, the complex was sold to the International Shoe Company.

The 29-building complex was designated a City Landmark in 1975, and later became part of the Lemp Brewery-Cherokee City Historic District.