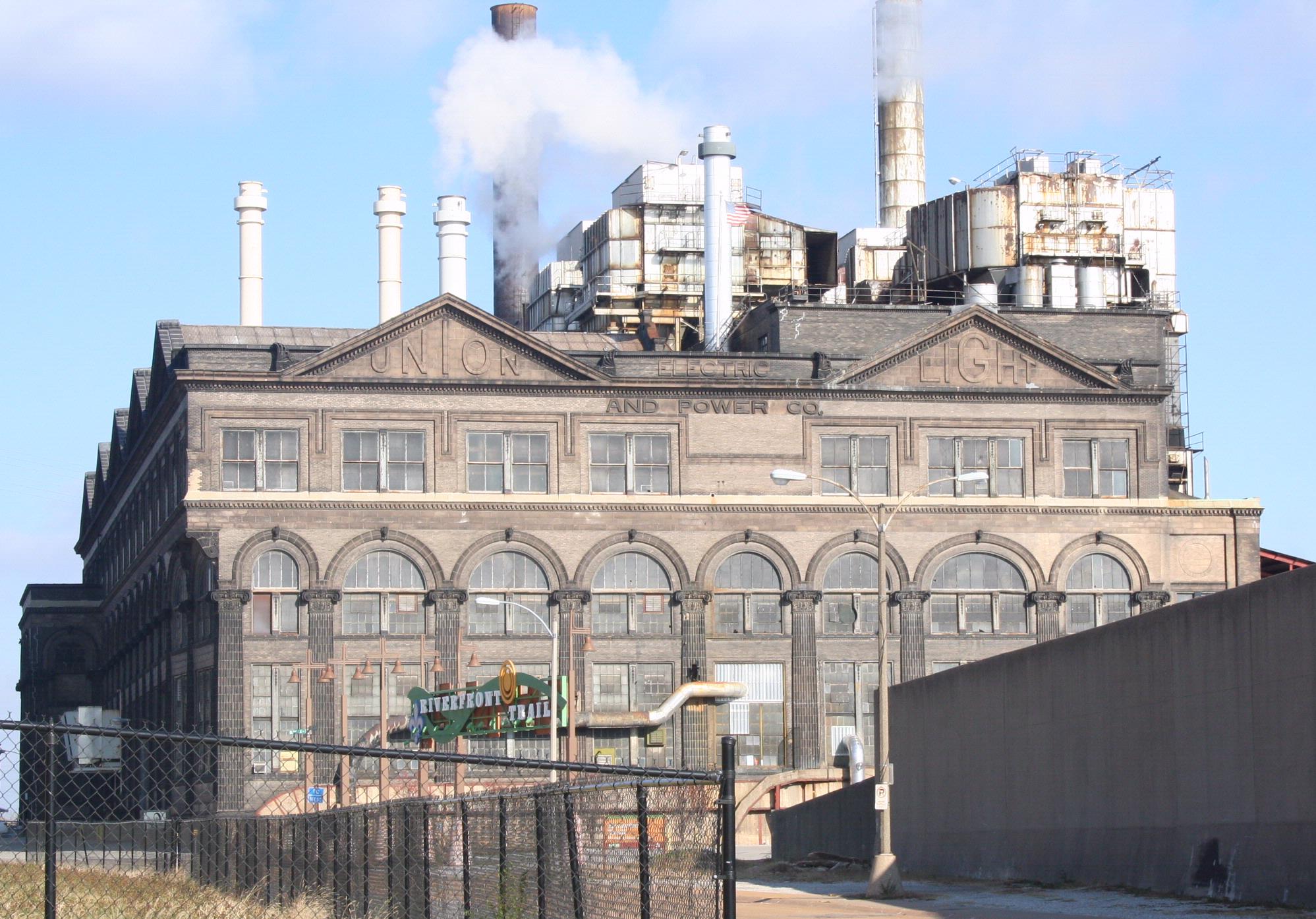 The Power House is located at the foot of Ashley Street on the Mississippi River.  Constructed in 1902 by engineer/architect Charles Ledlic, it was the first large electrical power plant to be erected by the Union Electric Company.

The building became a City Landmark in 1971.