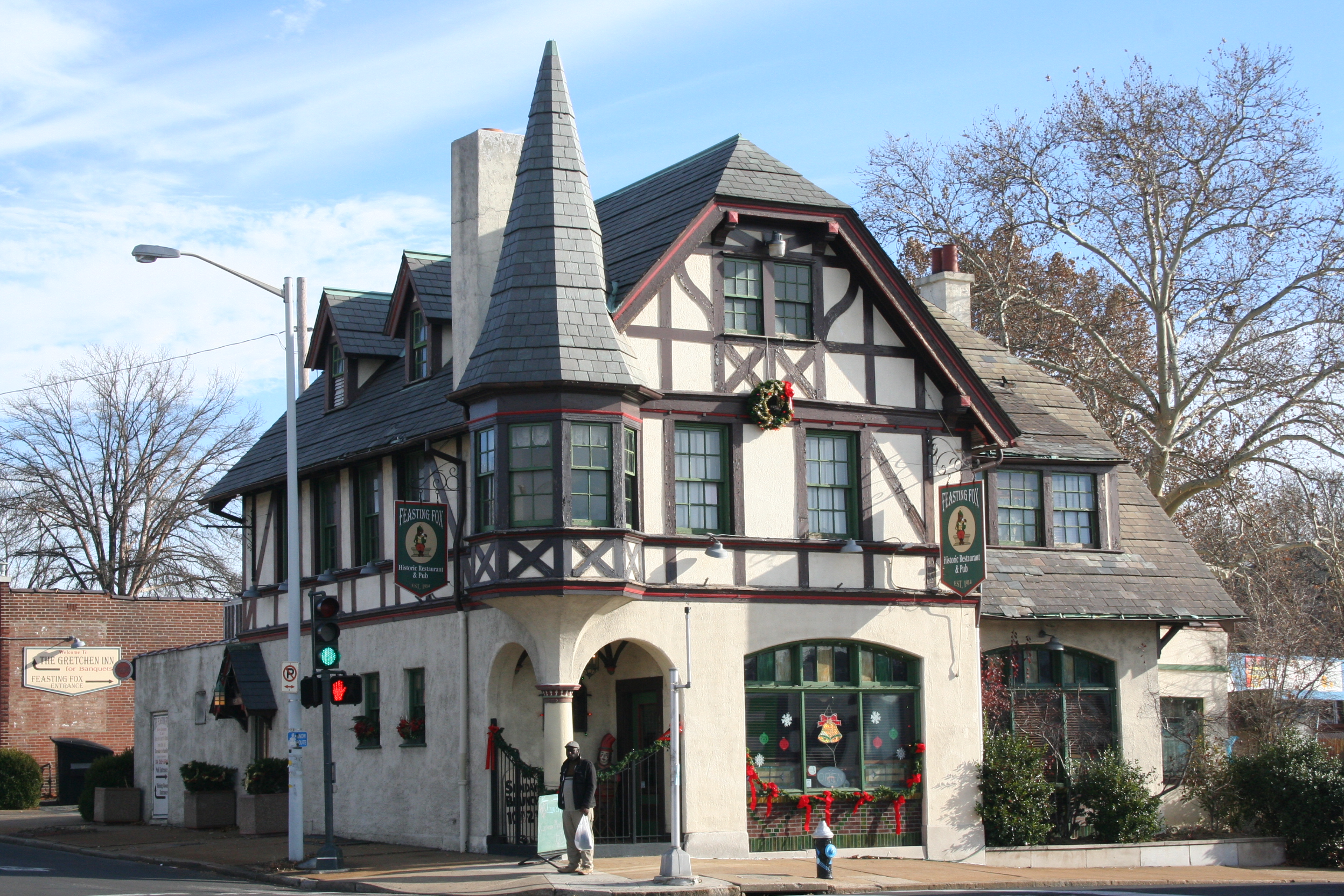 Originally christened as the "Gretchen Inn", it was one of a series of neighborhood restaurant taverns built by the Anheuser-Busch company. It  exclusively featured their beers and served as a reminder of their efforts to counteract the growing Prohibition movement of the time.  Built in 1913, at 4200 S. Grand, it was designed by the firm of Klipstein & Rathmann in the Tudor Revival style. A later tenant, Al Smith's, occupied the space for decades.  After sitting vacant since 1987, the building was reopened in 1995 as the Feasting Fox.  The building was designated as a City Landmark in November 2001.