The City Nature Challenge is a fun competition that offers a terrific opportunity to connect with nearby nature. 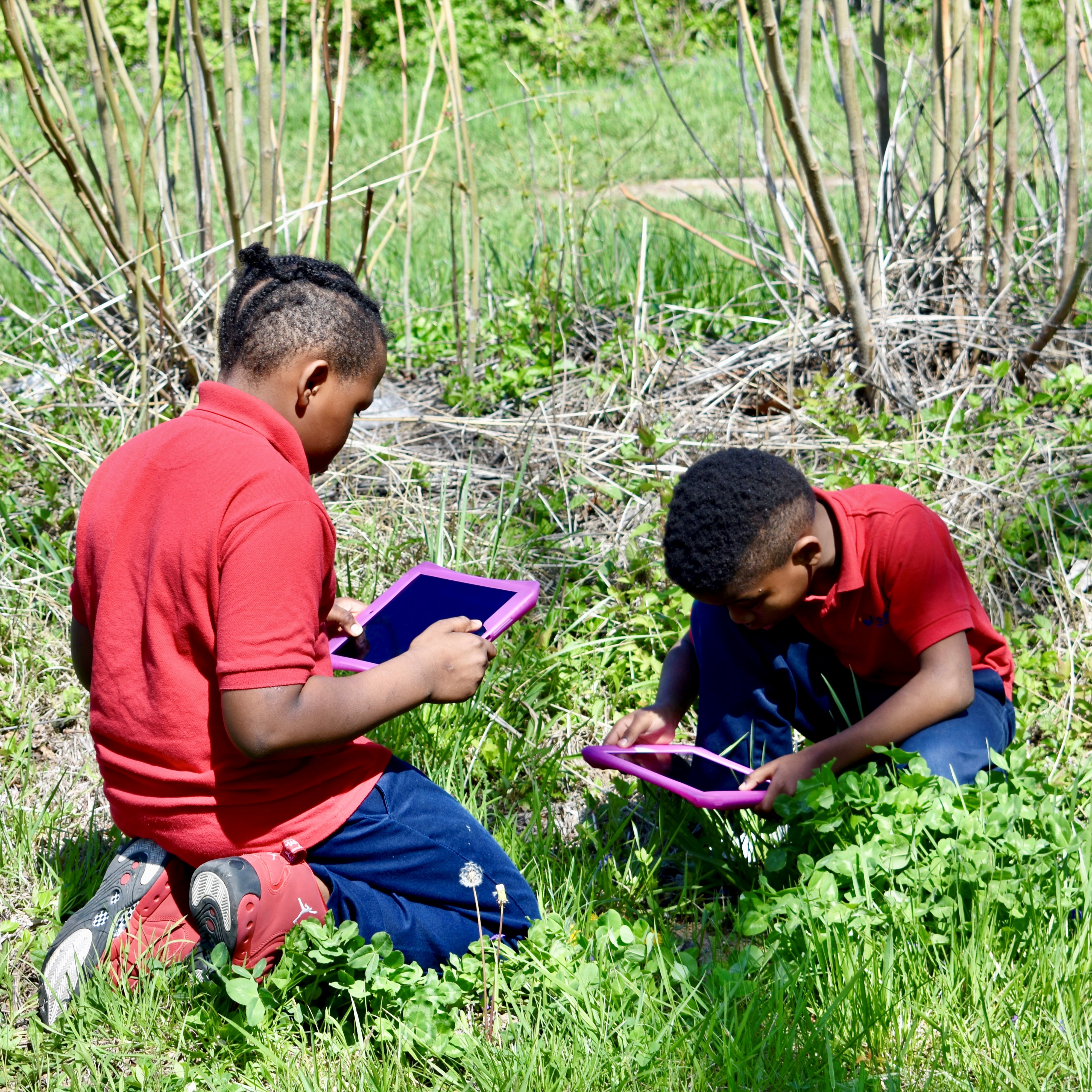 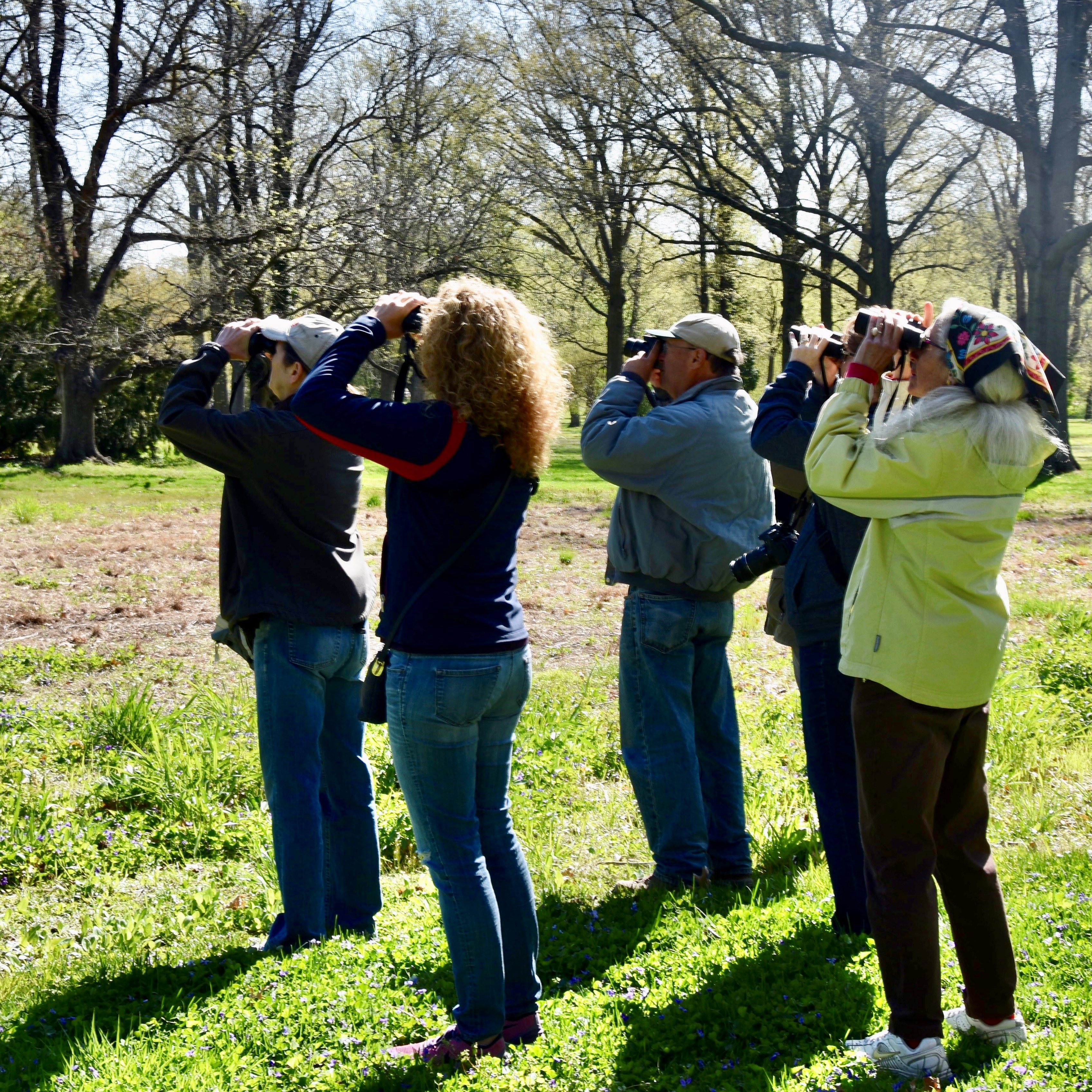 Join the St. Louis Region in a City Nature Challenge!

Challenge Dates - The global City Nature Challenge was held April 29-May 2, 2022 (Species Observations) and May 3-8, 2022 (Species Identifications). A special STL Region City Nature Challenge website automatically collected the regional data entered on those days. Before and after the global challenge, we hope you will explore the flora & fauna around your porch or backyard, or just observe birds and other wildlife out a window. 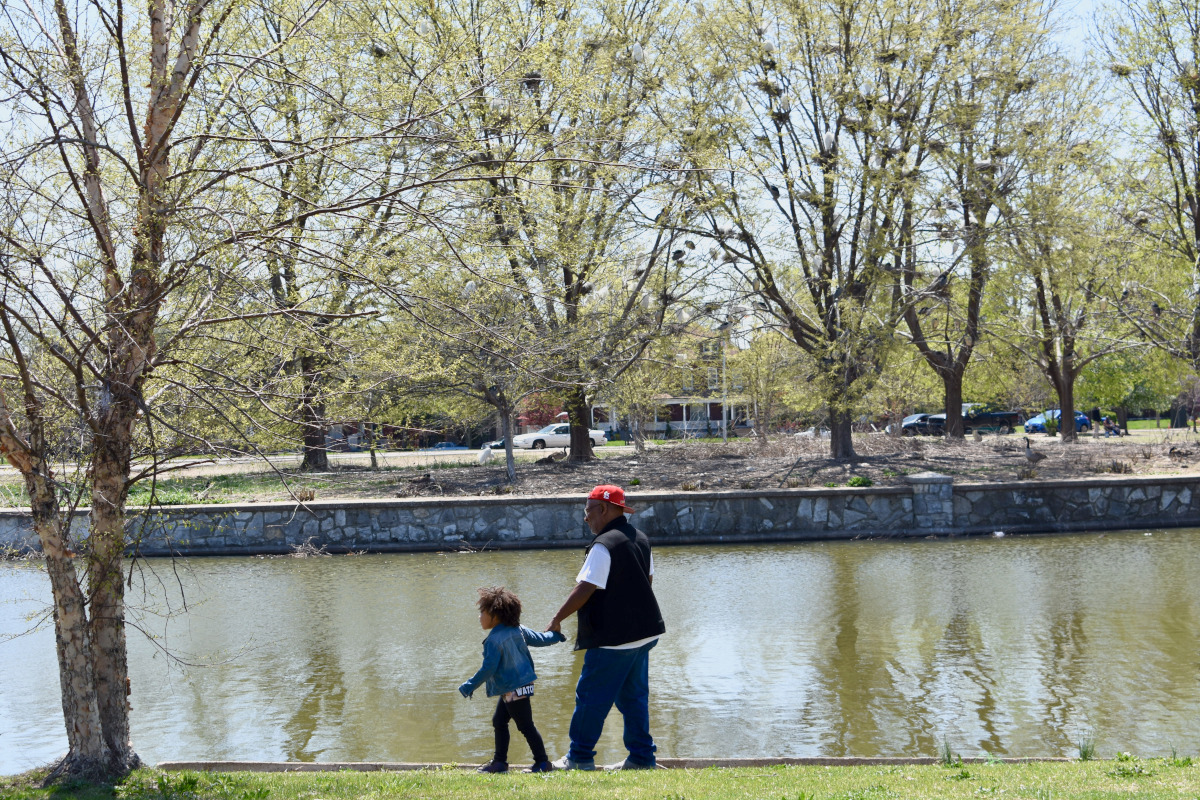 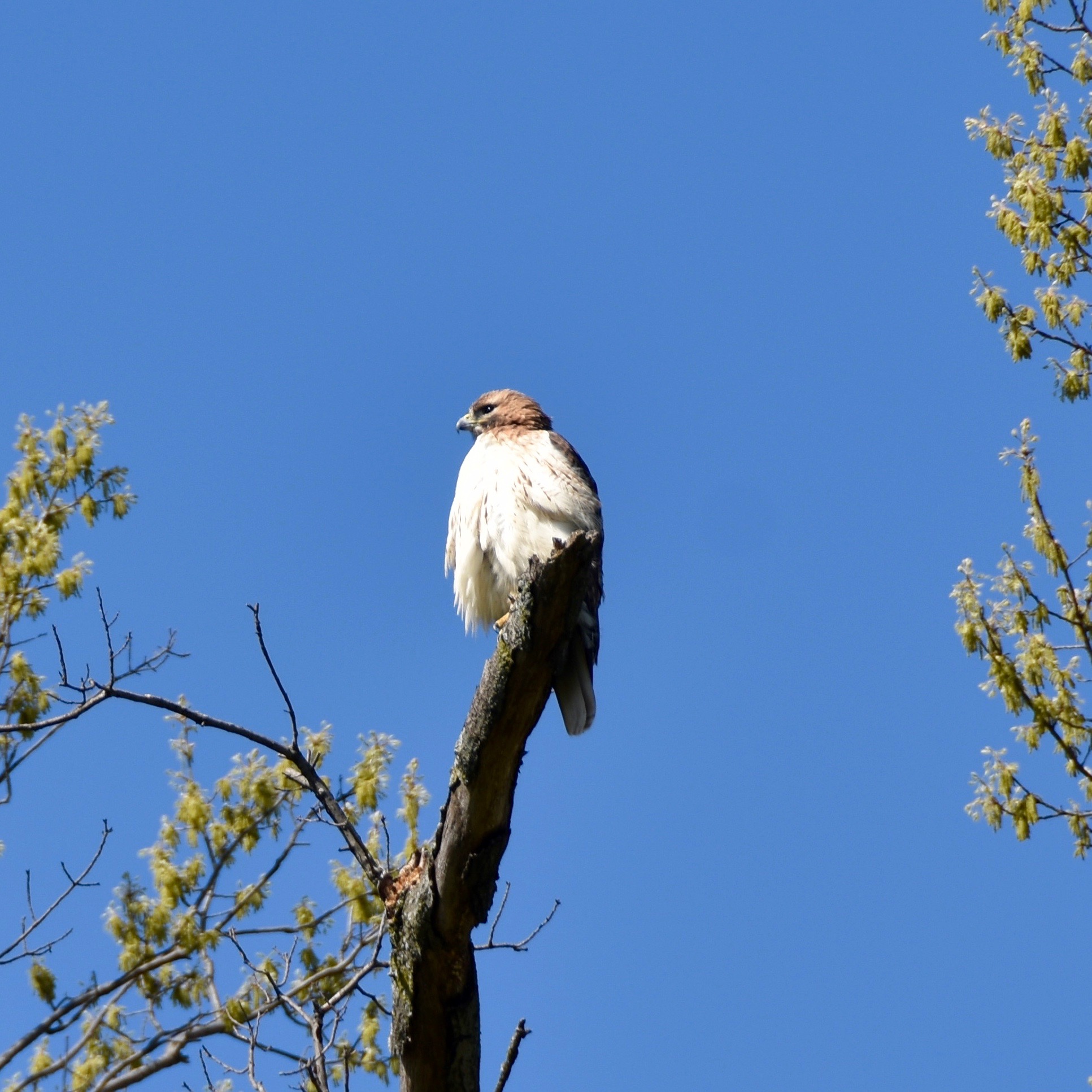 Each yeaer the St. Louis Region has an official City Nature Challenge site