Kingshighway Viaduct to Close for Reconstruction

Detour Signs to be Installed in Coming Weeks 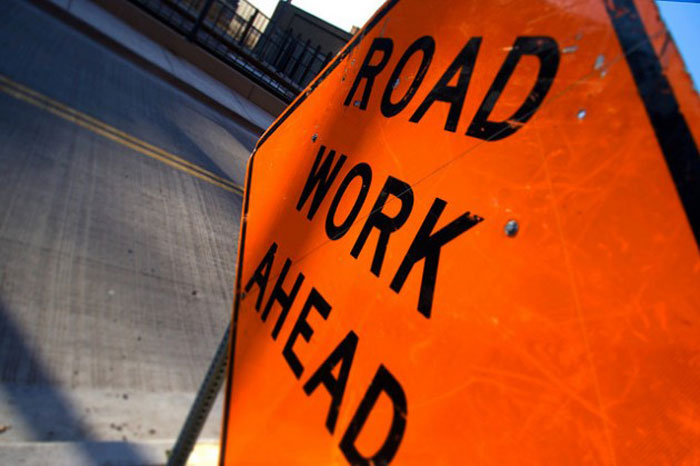 The Kingshighway bridge over the Union Pacific Railroad tracks between Southwest/Vandeventer and Shaw Boulevard is scheduled to close on Monday, July 6, 2015, following the holiday weekend and Fair Saint Louis in Forest Park.

The 75-year-old bridge, which carries more than 40,000 vehicles every day, will be demolished and reconstructed over a two-year period.  The bridge, while past its useful life, is safe for travel. Concrete columns have been reinforced, and engineers inspect the bridge monthly.

The total cost of the project is $21 million in design, land acquisition, and construction, which is funded by the Federal Highway Administration and Union Pacific Railroad. The new bridge will be 90 feet wide instead of the current 66 feet, allowing for three wider lanes of traffic in each direction and wider sidewalks, creating a safer roadway for drivers and pedestrians.

Detour signs for the following routes will be installed in the coming weeks:

Cyclists will continue to use Macklind and Tower Grove Avenues.

To ease traffic congestion as much as possible during the construction:

Further improvements will be made to the adjoining streets. Shaw, east of Kingshighway, will move farther south than its present location, eliminating the current "zig-zag" across Kingshighway. And, a dedicated left turn lane will allow Southbound Kingshighway to turn East on Shaw, where currently no left turn is allowed.

Contractor Kozeny-Wagner, Inc. must perform work around Union Pacific Railroad's schedule so as not to disrupt major cargo transportation throughout the region. The bridge will be removed in small sections and hauled away from the project area. Doing so also will allow continued access to businesses and neighborhoods.

Images of the redesigned intersection and detours can be found on the City's website.