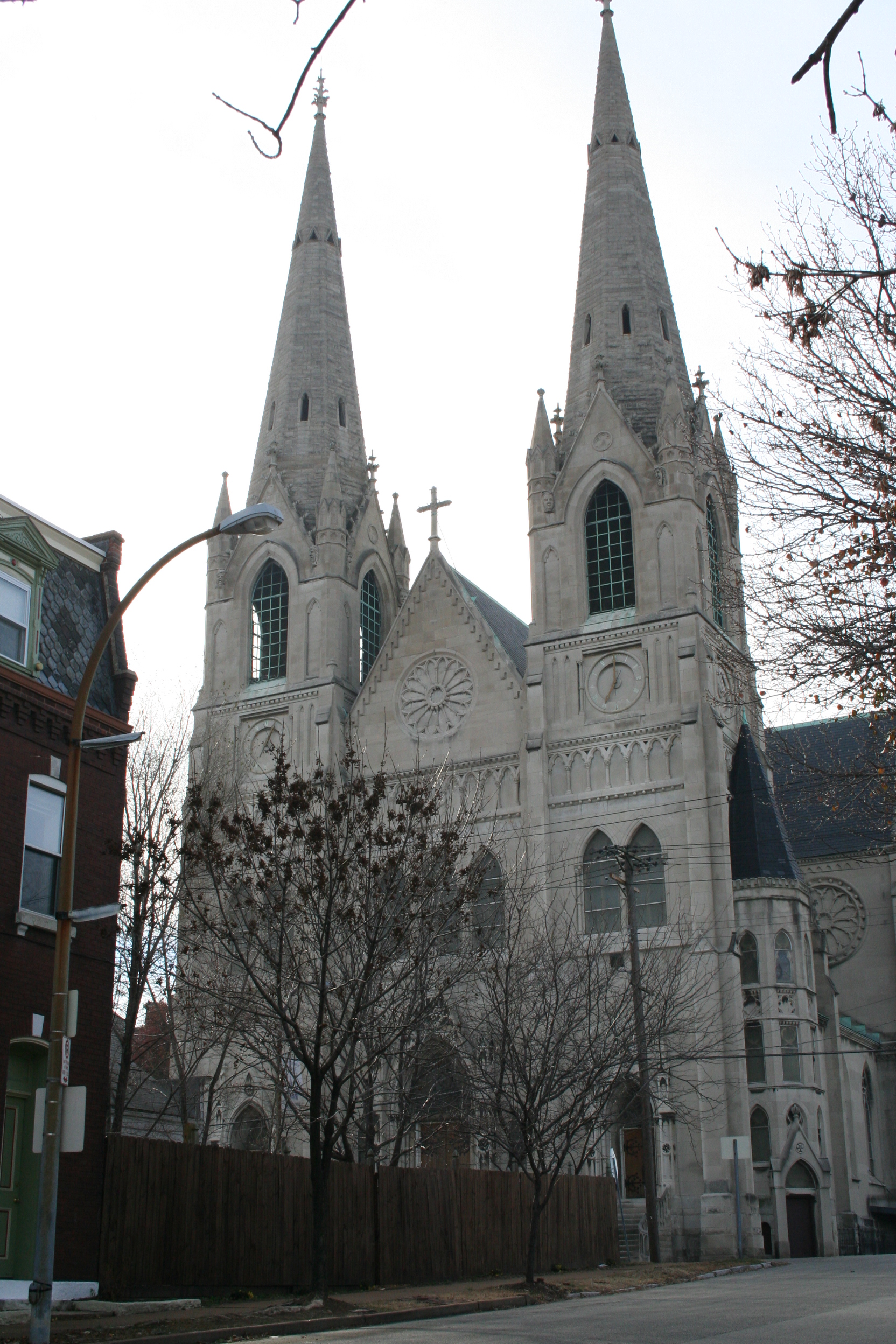 Most Holy Trinity is located at 3519 North 14th Street in the Hyde Park neighborhood.  The existing church was the second to occupy the site.  It served the heavily German community that originally settled in the independent community of Bremen.  The  current church was designed by architect Joseph Conradi in the Neo-Gothic style and was built in 1898.

The building was heavily damaged by a tornado in 1927 and was rebuilt with some modifications.  The existing rectory was completed in 1909 and the school and convent were built in 1884.

Most Holy Trinity Church became a City Landmark in 1979.