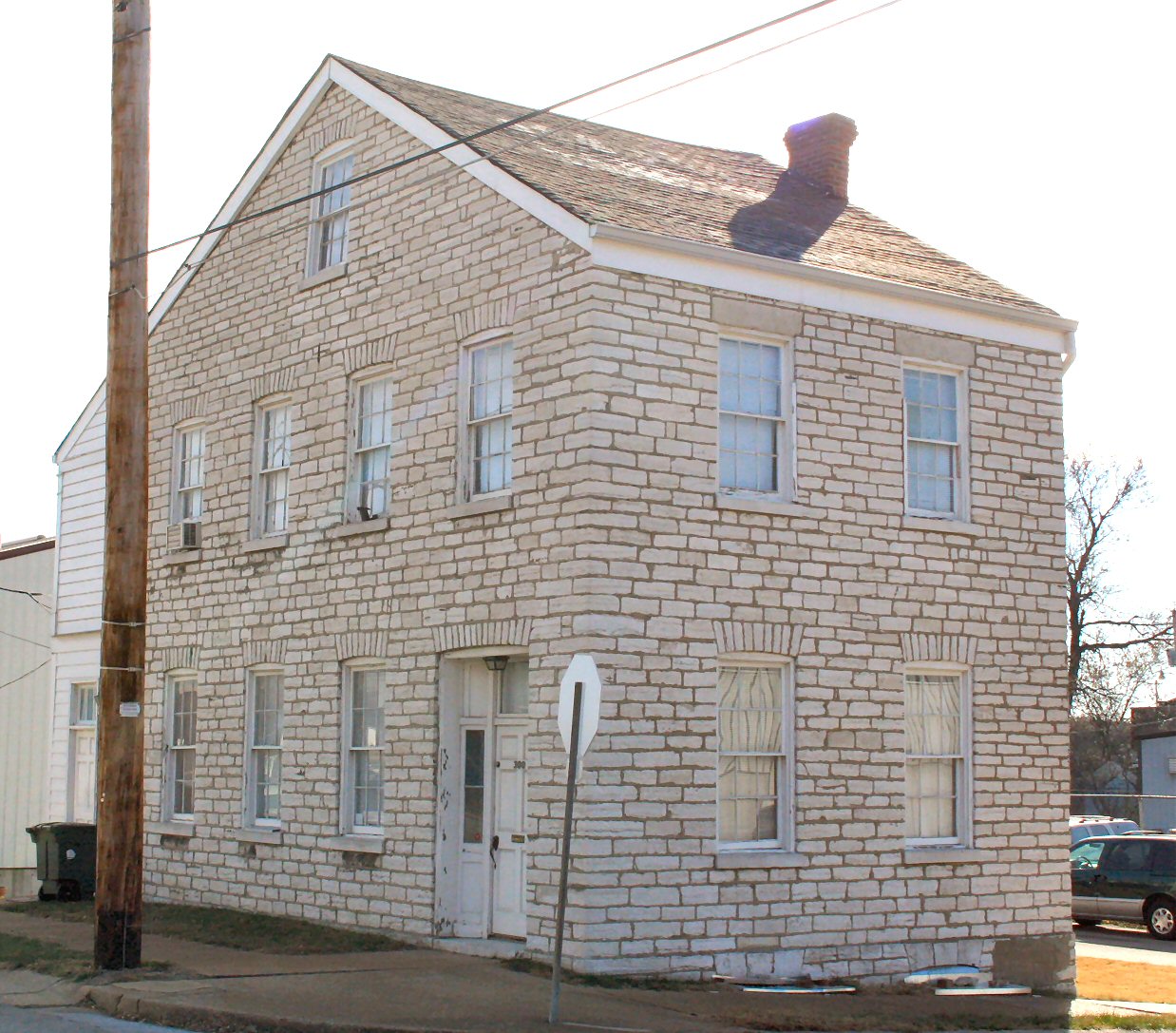 The site of the Schlichtig House, at 300 East Marceau Street, was once part of the common fields of the independent community of Carondelet.  Stonemason Charles Schlichtig, a German immigrant, bought the property in 1851 and built the Missouri German stone house a year later. Schlichtig,as a master mason, was supervisor of masonry for the construction of part of the Old Courthouse downtown, and for several buildings at Jefferson Barracks.

The family occupied the house for over a century.  It became a City Landmark in 1979.